ATP Davis Cup The French Open The US Open

Zverev won’t be ready for US Open 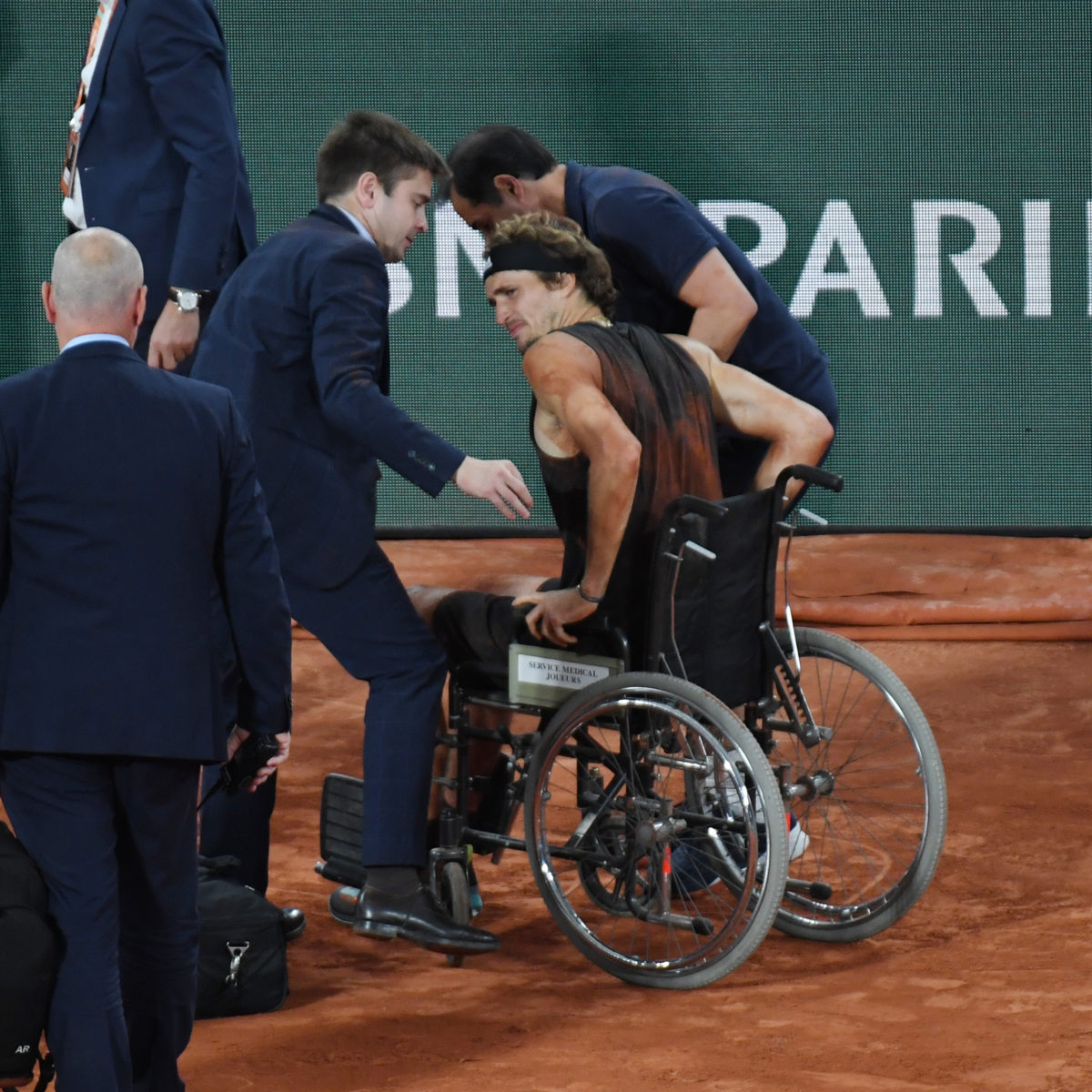 Alexander Zverev’s ankle injury at Roland Garros looks like forcing the world No. 2 into a withdrawal from the US Open.

German tabloid Bild is speculating that the 25-year-old will be forced to take the decision to withdraw from the final Grand Slam of the season due to fitness concerns.

Zverev suffered his injury in the Paris semi-finals and was taken off in a wheelchair against Rafael Nadal.

He is currently getting back into training in Monaco with hopes of being ready for a German Davis Cup tie in mid-September in his birthplace of Hamburg.