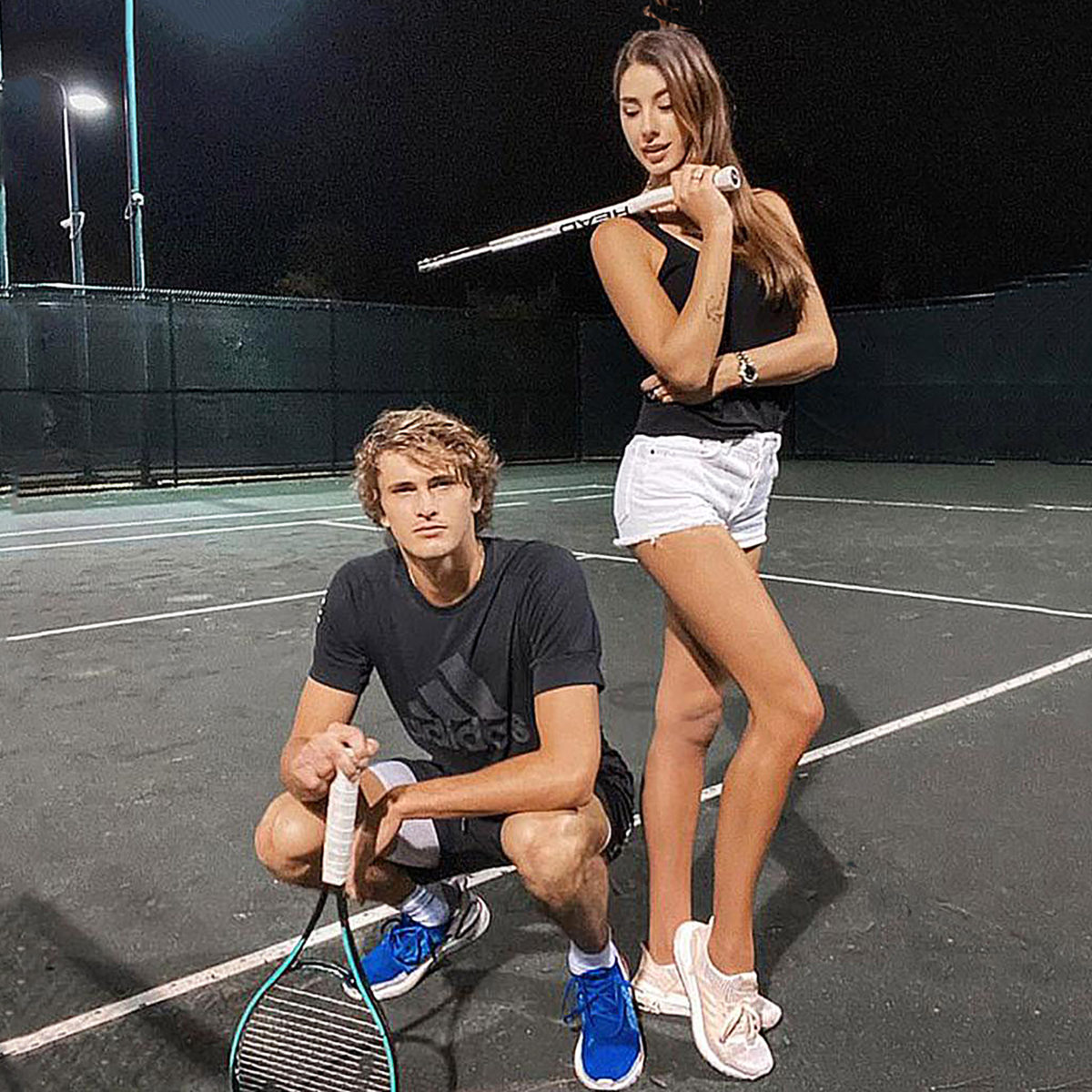 Sharypova made specific allegations against world No 4 Zverev in an interview in August this year, claiming that the player had grabbed her by the throat, forced her against the bathroom wall, before also punching her and shouting that he hoped she attempted suicide.

Zverev has repeatedly and strenuously denied the allegations and today said he welcomes the ATP’s decision to open an independent investigation,
“I have always been in full support of the creation of an ATP domestic violence policy,” Zverev said on Monday.

“Moreover, I welcome the ATP investigation into the matter and have been asking the ATP to initiate an independent investigation for months.
“As stated before, I categorically and unequivocally deny any of these allegations.”

Massimo Calvelli, ATP CEO, had said earlier “The allegations raised against Alexander Zverev are serious and we have a responsibility to address them.
“We hope our investigation will allow us to establish the facts and determine appropriate follow-up action.

“We understand Zverev welcomes our investigation and acknowledge that he has denied all allegations.

“We will also be monitoring any further legal developments following the preliminary injunction obtained by Zverev in the German courts.”

Today’s moves come after significant peer pressure to investigate the Zverev allegations and to create a framework for future cases to be handled more quickly and if possible prevented from happening at all.

Andy Murray, a former world No 1 who sits as a representative on the ATP’s Player Council alongside Rafael Nadal and Roger Federer was vocal in his desire for the organisation to take action.

“I spoke about it at Wimbledon, and now here, what is it, three months later, and I’m still getting asked about it.

“Obviously, it’s not been properly addressed, and until that happens, then players are going to continue to get asked about it.

“It’s difficult, but certainly, it’s been going on too long. It needs to get resolved, clearly.”