Zverev wants to put his bad boy image to rest 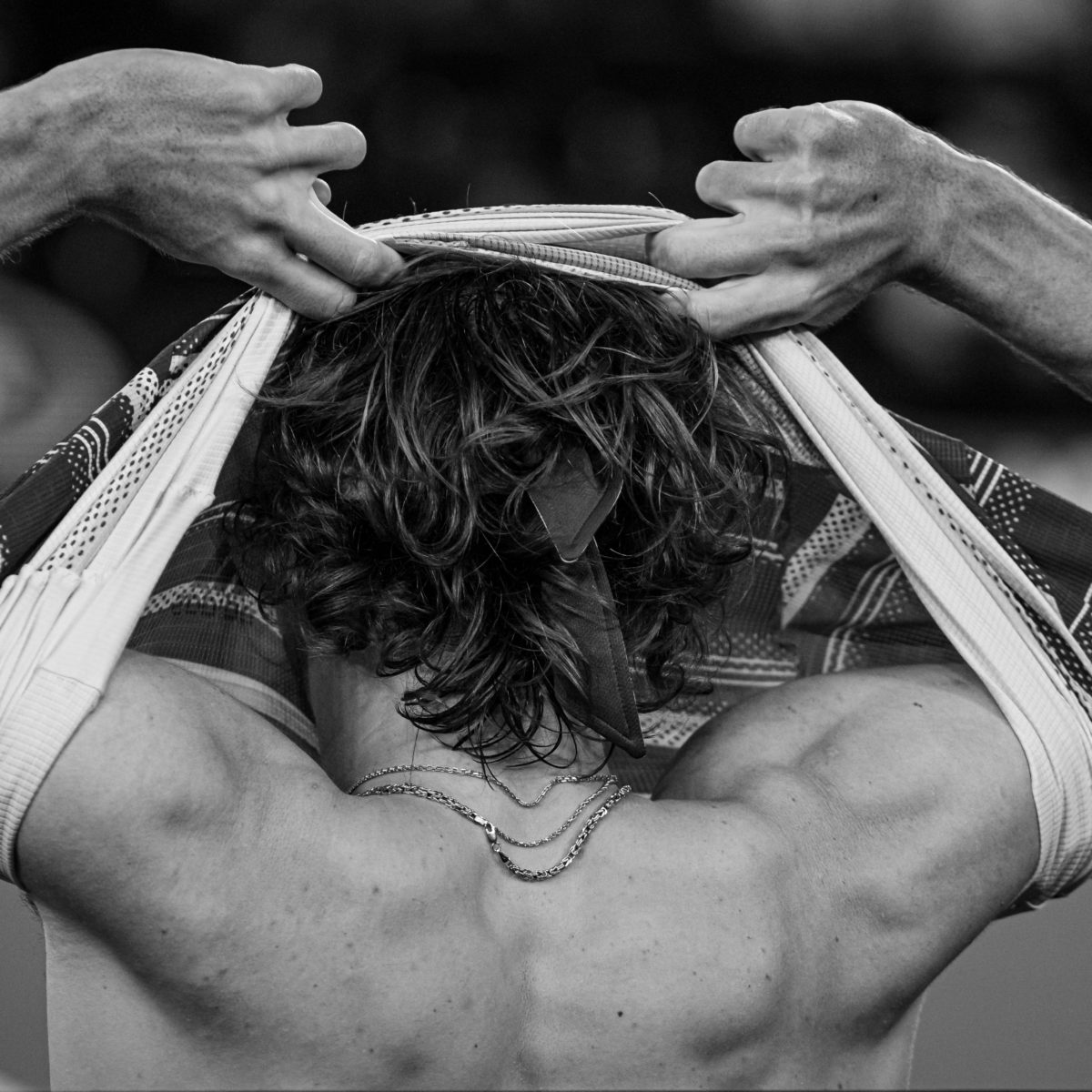 Alexander Zverev is looking to make personal improvement on and off court  this season, with the No. 7 German ready to put a controversial 2020 season behind him,

After making headlines for all the wrong reasons – violating COVID quarantine, accused of sexual violence by a former flame, getting an ex-girlfriend pregnant, separating from yet another coach (David Ferrer) and splitting with his management –  the US Open finalist is ready for a change of focus.

“2021 is a year in which I want to help people. In general,” he told Spain’s EFE  in Melbourne during preparations for the ATP Cup.

“I want to help people in this time of pandemic and create my own foundation , which I am working on right now with (his brother) Mischa

“I think that is very important. If you look at Roger or Novak, they are always trying to do something bigger.”

The Hamburg native who doubled-up last autumn with back-to-back titles in Cologne, also has his eyes focused on court with the Australian Open starting in a week.

“I want to win the four Grand Slams, but you have to be realistic, it won’t be easy.

“The focus is clearly on the four Grand Slams, I’m getting closer and closer and that’s why I’m working.”