Zverev to domestic violence probe: Bring it on 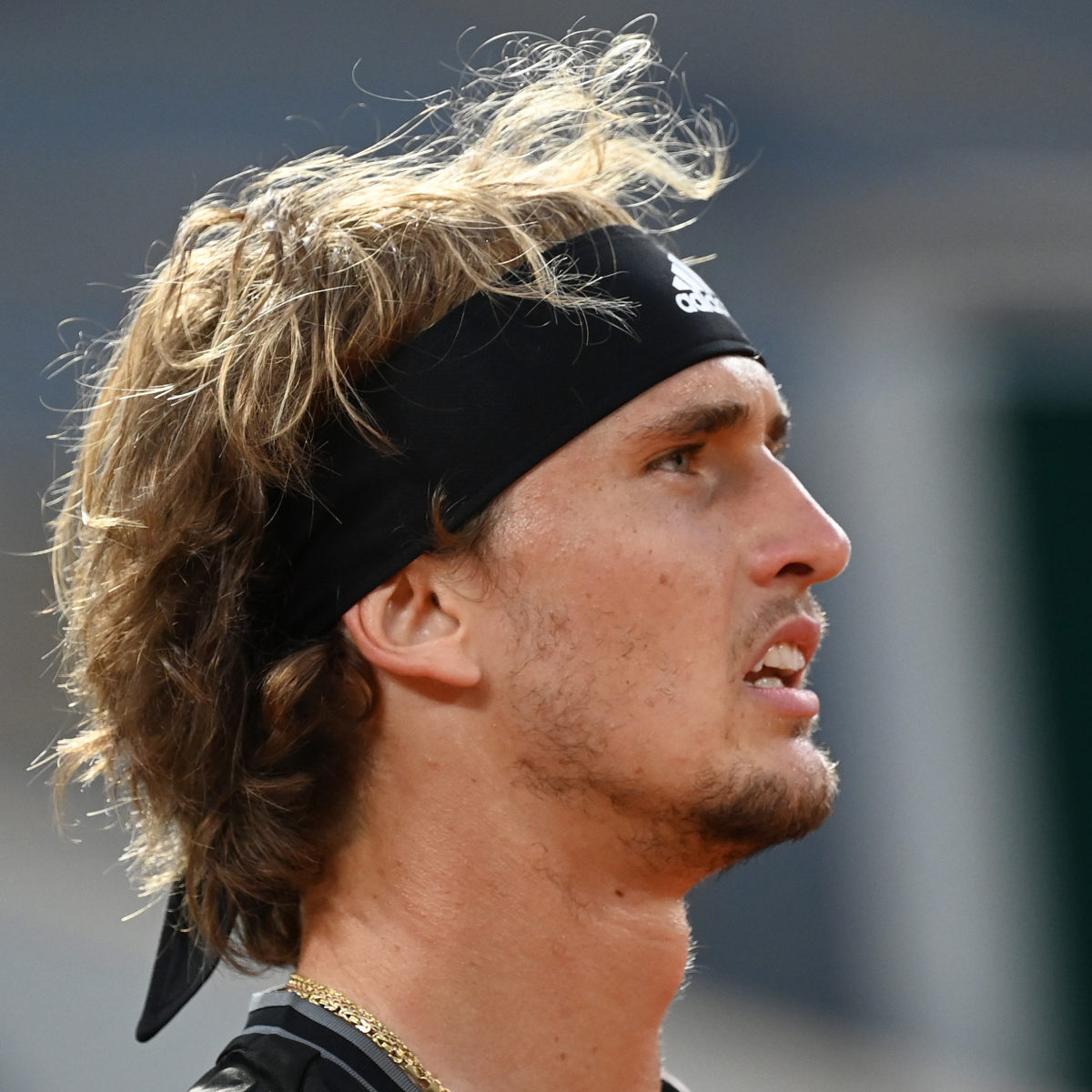 Alexander Zverev has again protested his innocence in a controversial domestic violence affair which has tennis moralists flinging accusations and counter-charges all around the grounds.

The fourth-ranked German has been put on media trial by some for unproven charges of domestic violence from leveled by a former Russian girlfriend – an ex-WTA player – who has declined to press charges or front the media.

The story has been pursued by a blogger site in a crusade focusing on the men’s tennis establishment.

Olympic champion Zverev has said from the start that he is innocent and has for months called for an ATP investigation; that will now be forthcoming according to the men’s sanctioning body.

“I have always supported the creation of a policy on domestic violence by the ATP. Furthermore, I welcome the investigation of the ATP on the matter,” the German said.

“In fact, I have been asking to initiate an independent investigation for months,”