Zverev to be ‘exiled’ as a father after ex gives birth 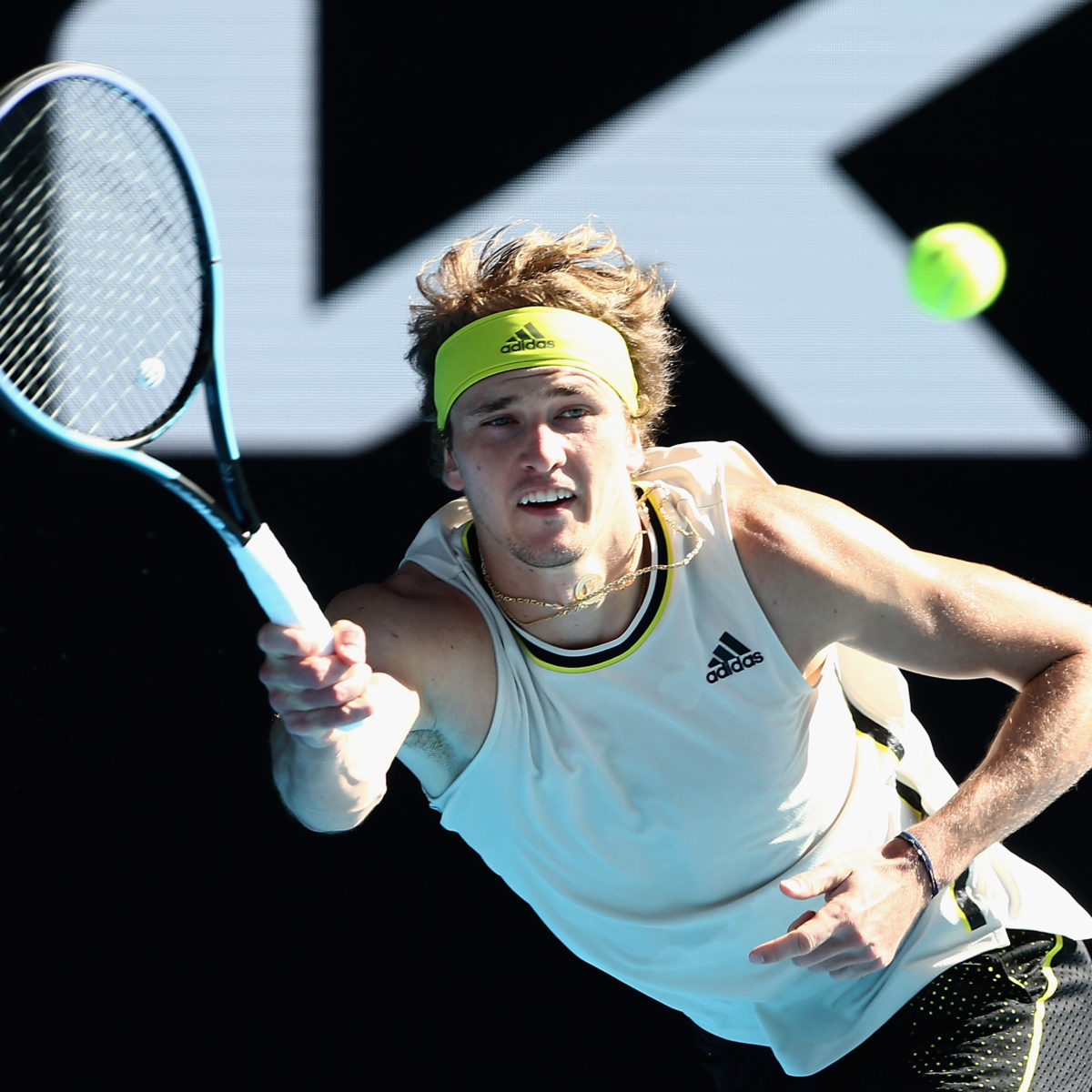 Alexander Zverev can expect to be exiled from fatherhood after his former girlfriend gave birth to his daughter.

Media reports indicate that model and social media influencer Brenda Patea, together with the ATP No. 7 for less than a year, split in 2020 on bad terms.

The new mother said several months ago that the father would not be a part of the child’s life and that she would raise the baby alone.

Patea tweeted out her good news while Zverev was in Acapulco preparing for next week’s ATP 500 event prior to playing the MIami Masters this month.

“On 11.03 we were blessed with the arrival of Mayla. #blessed #truelove #miracle,” Patea wrote on Instagram alongside a photo of her holding hands with her precious bundle of joy.”

While Patea wants nothing more to do with Zverev, his reaction has been quite  the opposite.

The 23-year-old said recently that impending fatherhood was exciting adding: “everything’s great on the court and off the court.”

“Even though Brenda and I are no longer together, we have a good relationship and I will live up to my responsibility as a father. Together we will take care of the little person that is about to grow.”

Zverev has been under pressure in his social life, with another ex claiming he was involved in a domestic violence incident several seasons ago in New York during the US Open.