Zverev the picture of health in opening Koln win 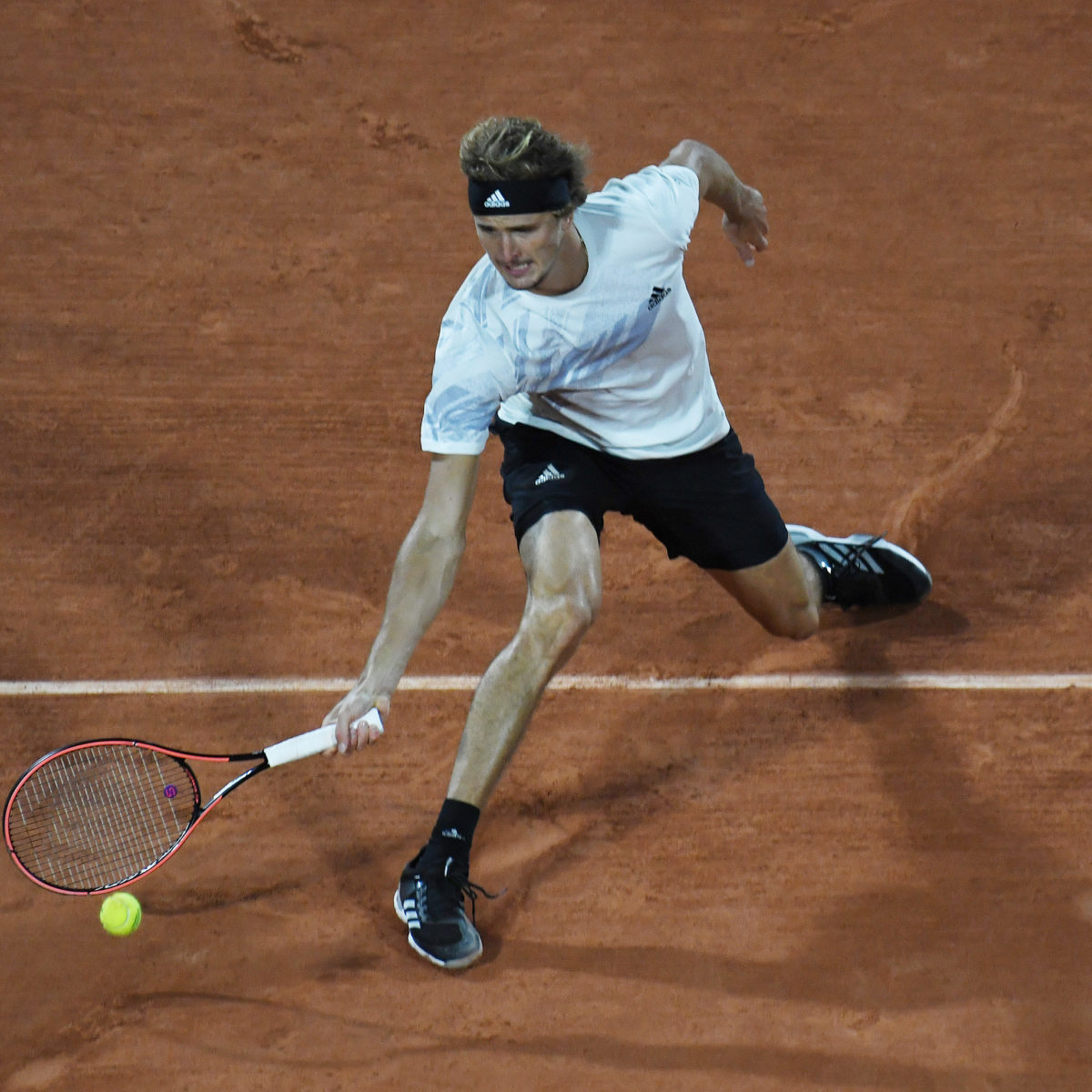 Alexander Zverev pulled up fighting fit in a 6-4, 6-1 defeat of Fernando Verdasco on Thursday at the ATP event in Koln, less than a fortnight after admitting he played – and lost – while ill in Paris.

The seventh-ranked German drew fire as a potential COVID-19 threat after he confessed he had played his fourth-round Roland Garros match while feeling ill, though the virus scare quickly died down.

Zverev went past the 36-year-old Verdasco in just 63 minutes to reach the quarter-finals at the new event in this Rhine city. Verdasco had earned his place with a first-round defeat of Andy Murray.

“The level in the first set was was very high for both of us,” Zverev said, “I felt very comfortable and I’m actually really happy with this first match.”

Zvcerev filled in some of the details on his illness episode which turned out to be the common cold.

“When I arrived here last Saturday, I was still a little weak, but now it’s Thursday and everything is fine,” he said,

The qualifier reached the Adelaide final in January but won just a single round at both the US and French Opens played recently during this virus-affected ATP season.

Zverev will be going into the unknown in his quarter-final match with the challenge.

“I don’t know him, We are the same age, but I saw him for the first time in Halle last year when he played against Mischa (Zverevs’ brother).

“He made it through the qualification well and has therefore already played a few matches.

“He plays good tennis here and has beaten a couple of good opponents (Dan Evans, Steve Johnson)  so it won’t be an easy match.” 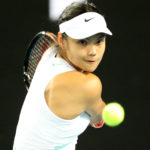 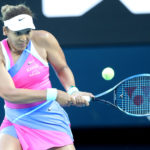 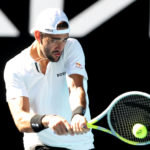 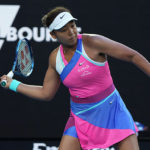 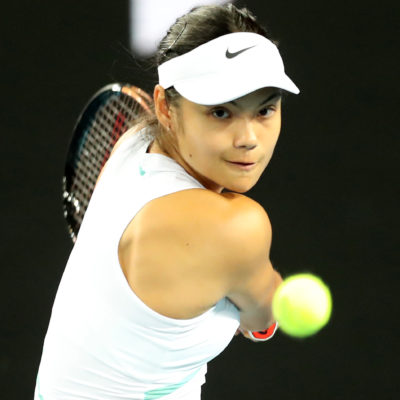 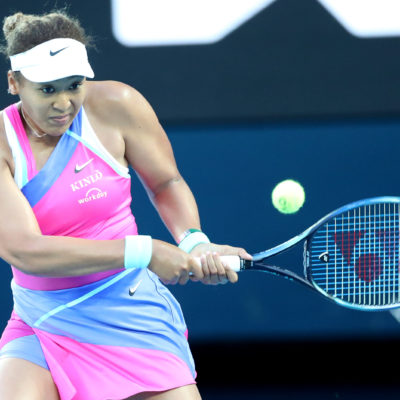 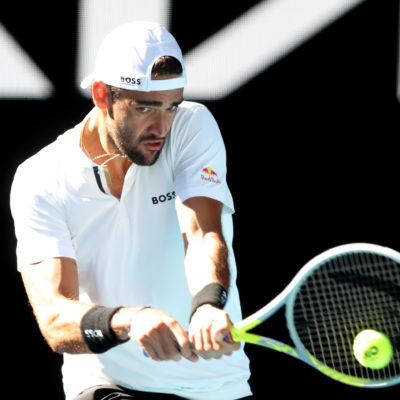 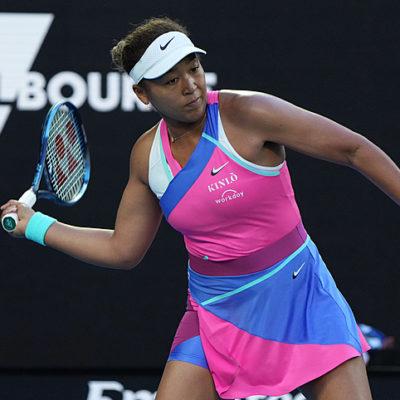