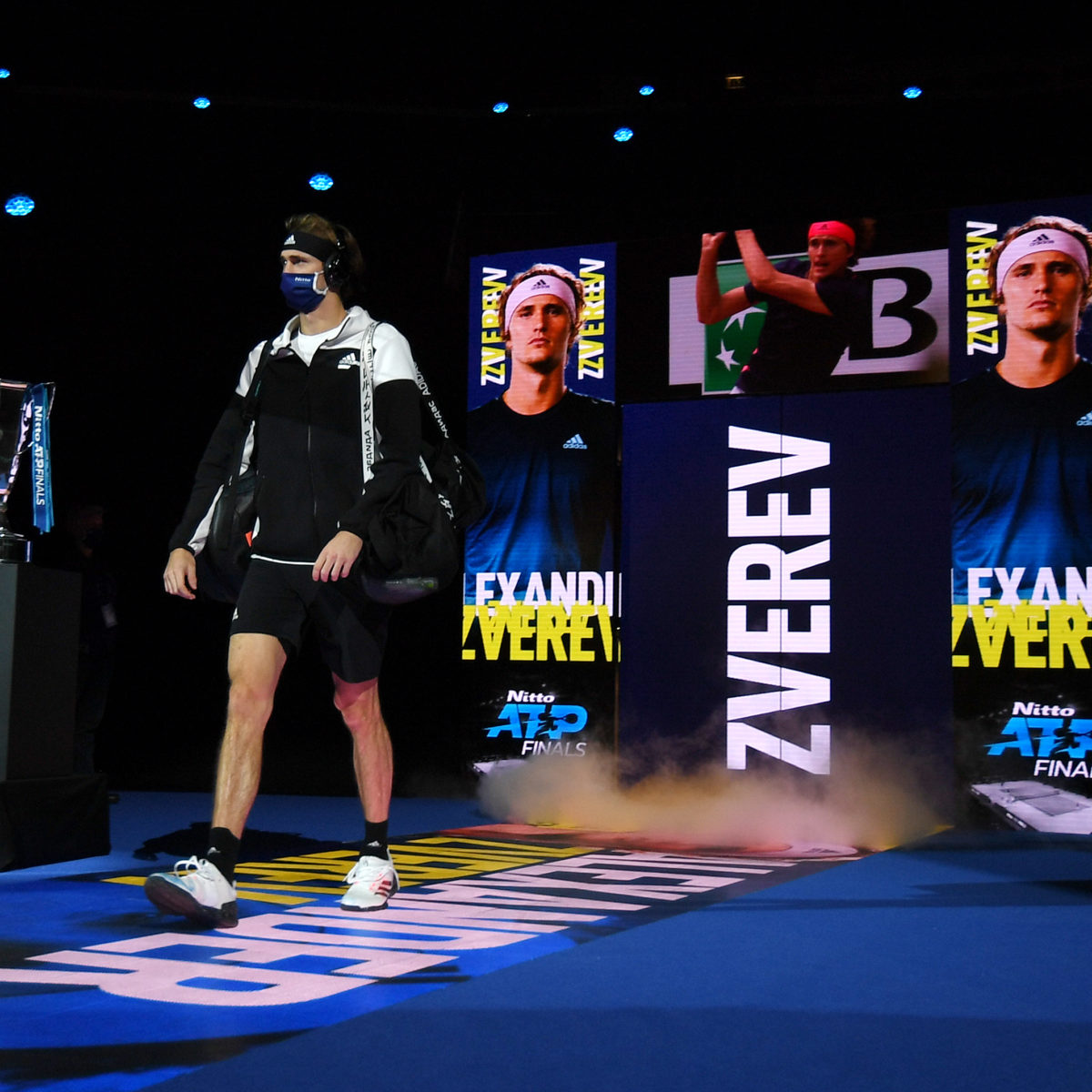 Alexander Zverev’s surprise split from Roger Federer’s Team8 management has sparked speculation in tennis over exact details of the departure.

The controversial German, ranked seventh on the ATP,  said on social media that he would now be managed by his family, which includes his tennis coach father Alexander Sr. as well as elder brother Mischa, also a Tour professional.

But the Instagram post left plenty of questions unanswered from the camp of  the player who is facing domestic violence issues with a former tennis player girlfriend as well as seemingly unable to keep a world class coach onboard.

Voices indicate that the severing of ties could have been over possible damage to the impeccable Federer image by having commercial ties to the German bad boy.

Not only is Zverev accused of domestic violence from Russian ex Olya Sharypova, but a second former girlfriend, German Brenda Patea, is now pregnant with his child. But the noted social media influencer has said she will go it alone and needs no help from Zverev.

Zverev painted a straightforward picture of his split from the Federer organisation,

“Because of the ongoing worldwide (COVID) restrictions, I decided to go back to the roots with my family in the training area and Mischa and Sergei Bubka in management,” Zverev posted.

“(He and Team8) both feel that it is the right decision to have my family take on a bigger role again.”

Zverev has also made waves amid the COVID crisis, playing on Novak Djokovic’s super-spreader Adria Tour in June and then failing to isolate as instructed in Monte Carlo after testing positive.

He was shown days later dancing at a party at a crowded club on the French Riviera.

The 23-year-old has also been through his share of high-profile coaches, with Ivan Lendl, Juan Carlos Ferrero and most recently David Ferrer all coming and going from the tight-knit Zverev camp.