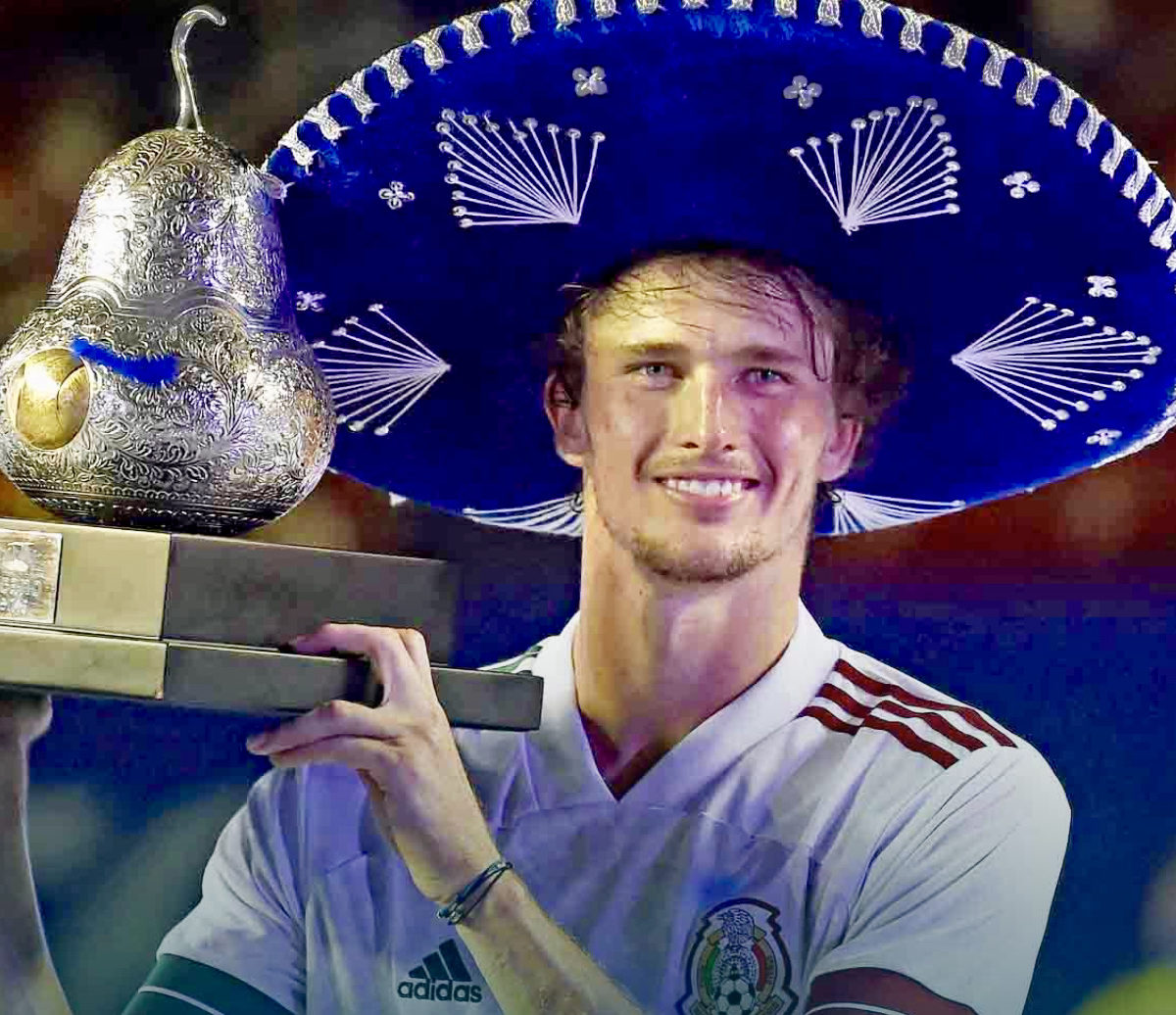 Troubled Alexander Zverev exorcised some inner demons with his 6-4, 7-(3) defeat of Stefanos Tsitsipas to win the ATP Acapulco title, the 14th of his career.

The German who has been troubled by off-court dramas including charges of domestic violence by a former girlfriend and recent birth of a daughter by another, had also lost his last five matches against his Greek rival.

But the No. 7 managed to grind out the victory after more than two hours to claim his biggest trophy since winning the ATP Finals in 2018.

“I’ve always said that this is definitely a tournament that I wanted to win in my career.

“I have a very strong relationship with Mexico and with this tournament. I came here with a goal and I achieved it, and I’m very happy with that,” added the 2019 finalist here.

“In the second set, when I have a chance I need to close it out against these top players because normally they won’t give you a second chance,” Zverev said of the hard-fought final.

“I thought I played extremely well in the tie-break, I’m happy with how it went.”

“It’s great being able to play at such an intensity and level. I was very close once again to clinch and get that title, but it wasn’t meant to be… I played well.”

The pair will now travel to Miami for the depleted Miami Masters which will be missing the Top 10 likes of Novak Djokopvic, Rafael Nadal, Roger Federer and Dominic Thiem.

Rumblings have been echoing throughout the ATP about the massive prize money cut laid on by the desperate event, where organisers are limited to just 750 fans per day.

The event will be staged in a stadium parking lot, with most of the side courts off limits to punters and ticket prices at least doubled from the last edition in 2019.

Winners on the men’s and women’s side will each earn USD 300,000, a sum one million less than two years earlier.

The COVID-19 situation may not look that promising either, with Miami at the weekend declaring an emergency to control maskless crowds during the American university spring break holiday.