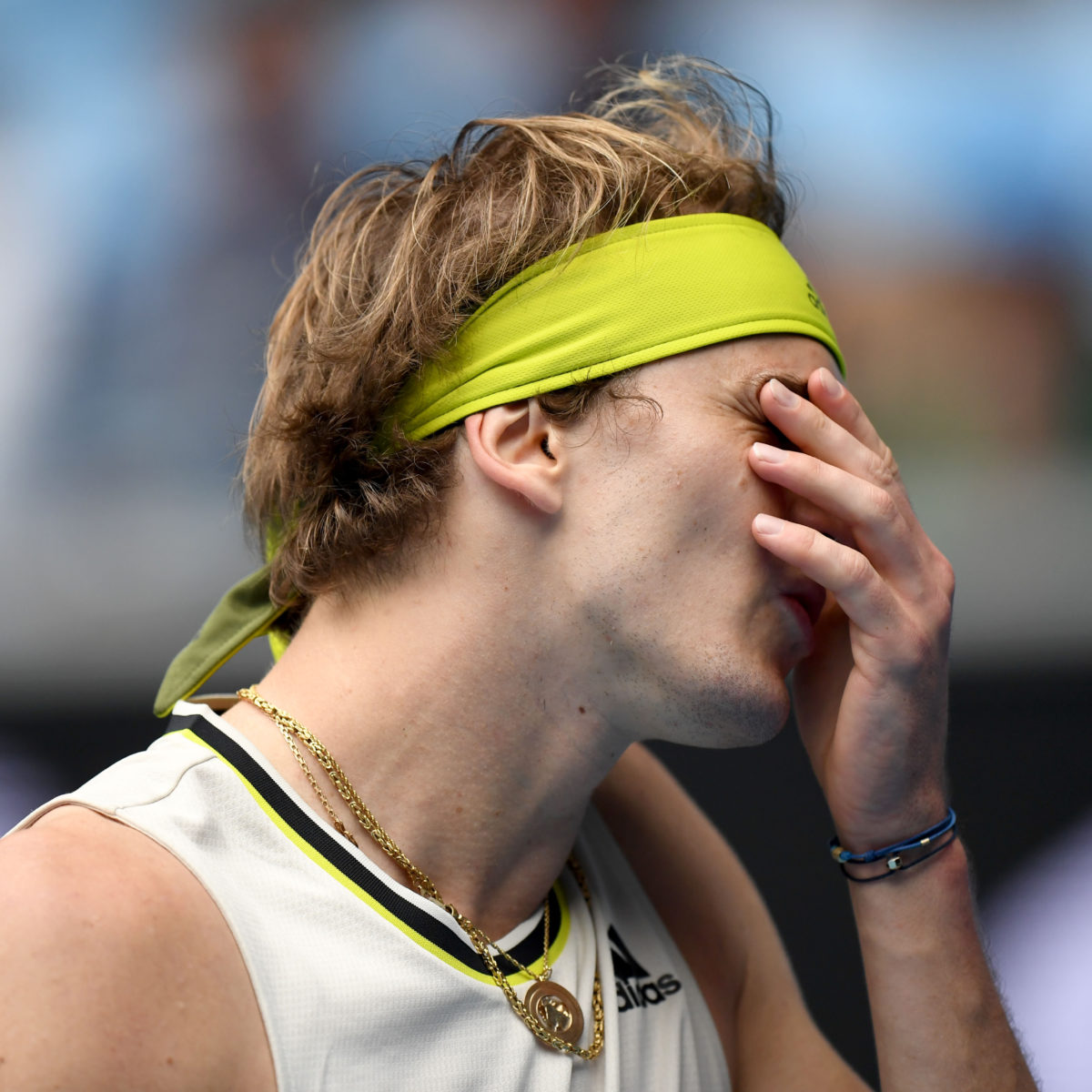 Alexander Zverev needed four sets to see off tough opponent American Marcos Giro in the first round of the Australian Open.

Then Zverev was serving for the second set before Giron broke him to make it 5-4. The German then picked up a code violation after smashing his racket in frustration.

He recovered, regained composure and went on to win the set, and eventually the match.

“I’m extremely happy to be back here and playing because you never know with Covid right now,” Zverev said.

“I think all of the players want to thank Australia generally for letting us in. It’s going to be an incredible two weeks and I hope everyone will enjoy it.

“He [Giron] played incredible. I think he knew that on the big stage against a top ten player he has to come out firing and give his best. He had me on the ropes and especially in the second set in the tie-break that could go either way. I’m happy to get through.

“I didn’t play my best but I’m through to the second round and that’s what’s most important right now.

Zverev will face either Taro Daniel or Maxime Cressy in the second round.