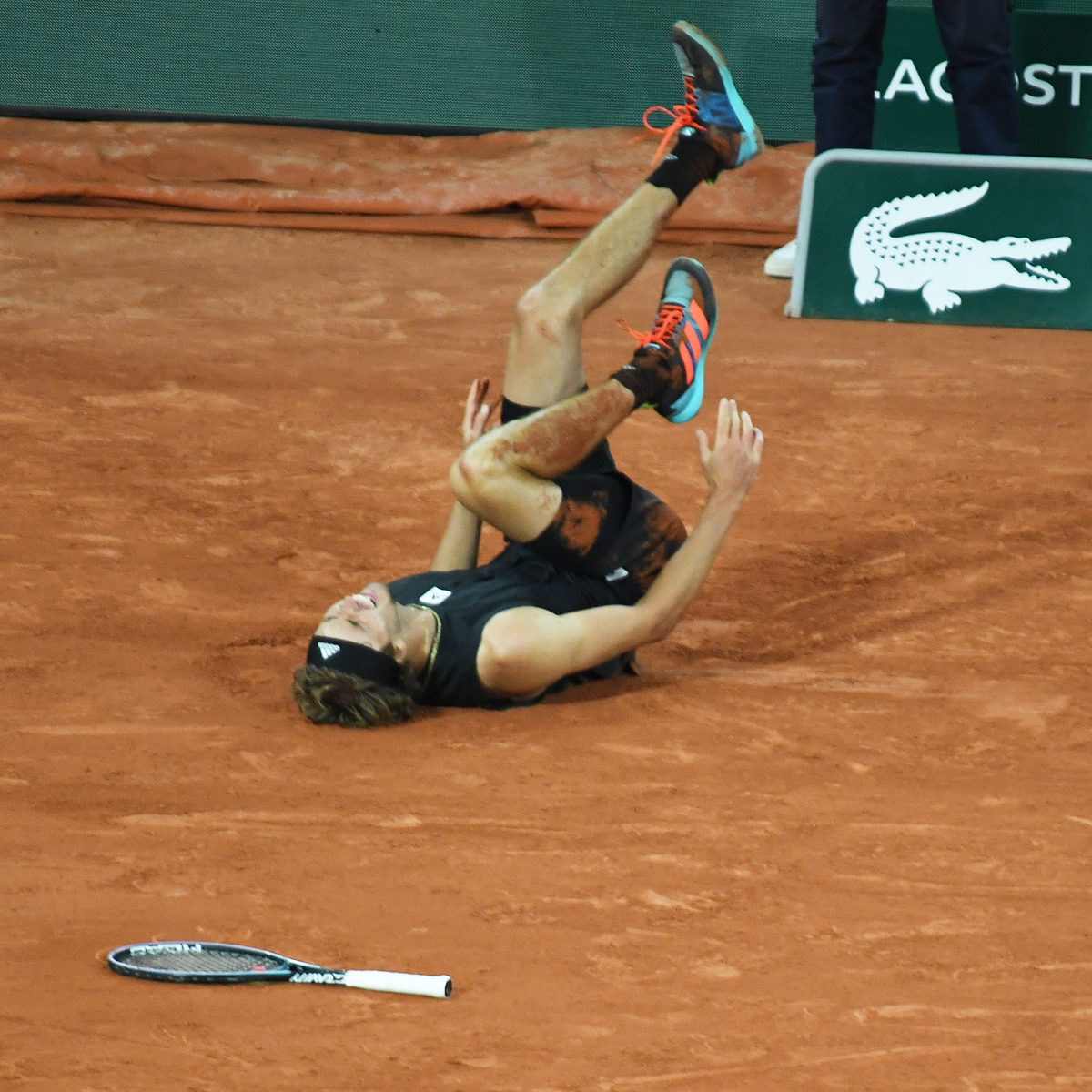 Alexander Zverev swings back into action half a year after a Roland Garros ankle injury with an appearance at the weekend exhibition in Saudi Arabia.

But the ATP No. 12 will have more than his comeback in mind as he sets a winning example for players who care dealing with diabetes.

Zverev, 25, launched a foundation three months ago dedicated to the cause which has affected him since childhood due to a hereditary condition.

The Tokyo Olympic gold medalist has revealed that doctors have long been sceptical of his ability to compete at the top level – a diagnosis which he has been proving wrong for years, even as he checks his blood sugar levels during matches using his phone.

.”I was always told that I would never make it with diabetes,” he said. “Different doctors, different specialists said ‘competitive athlete with diabetes? That’s impossible.’

“And then at some point I thought to myself, I’m second in the world, I am Olympic champion, I can help others with this issue!

“I can encourage others. I can be the messenger for the topic diabetes,”

He added: “I thought, I feel good now, I am 25 years old and I want to help other children and especially other parents.

“I want to show that everything is possible with diabetes. That’s why I made it public.”

He characterised the purpose of his foundation to help children suffering with the condition.

With his actions, Zverev hopes to motivate children to never give up on their dreams despite being diabetic.

“I want to encourage children with diabetes to never give up on their dreams no matter what others might say to you. Our mission is to provide insulin and life saving medicine to children in developing countries and those in need.

“And as a type 1 diabetic myself, I want to encourage children with diabetes to never give up on their dreams no matter what others might say to you.

“The only limit is the one you set yourself”