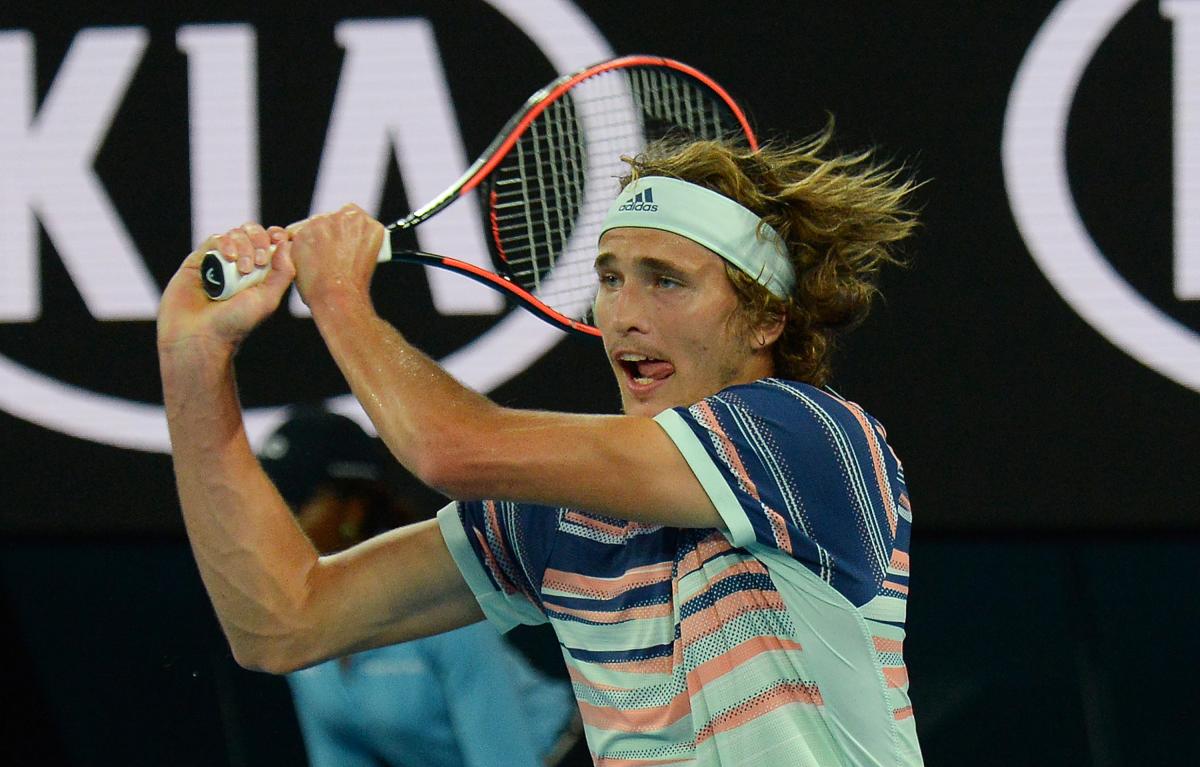 Alexander Zverev will start the season on his own after a short-lived coaching collaboration with former Spanish player David Ferrer was ended.

MARCA on Thursday revealed the split between the German world No. 7 and Ferrer, who also serves as TD of the Barcelona Open.

The 38-year-old retired in 2019 after once reaching third in the rankings.

Ferrer’s debut in his job as a tournament boss was delayed last spring after COVID-19 forced cancellation of April’s edition of the clay classic dominated by Rafael Nadal.

Zverev and Ferrer only started working together in 2020 amid the pandemic shutdown; they had only three tournaments together: Roland Garros (Zverev reached the fourth round), Paris Bercy Masters (final) and the ATP Finals in London (round robin).

Zverev has a history of problems with coaches, having already run through former No. 1s Juan Carlos ferrero of Spain and Ivan Lendl.

Alexander Zverev Sr. also coaches his son, who will not be totally without a mentor when the locked-down virus edition of the Australian Open is played from February 8.