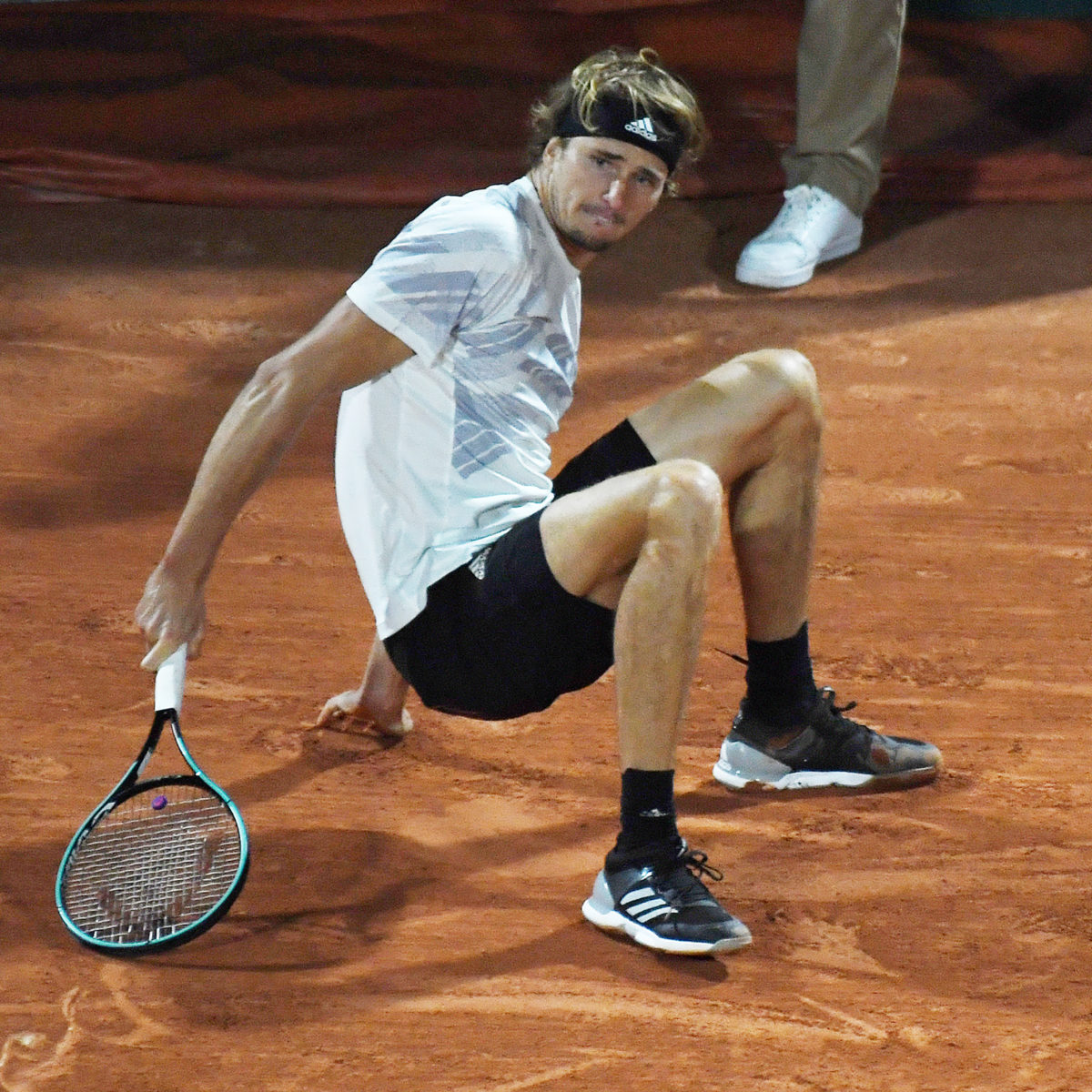 Alexander Zverev eased back into straight-set rhythm after a five-setter in the previous round as the German sixth seeded accounted for former French Open giant killer Marco Cecchinato in the third round on Friday.

The win was a relief after his four-hour effort on Wednesday against Pierre-Hugues Herbert.

The Italian served for the second set but was broken as Zverev took a stranglehold on the evening contest.

Cecchinato, a qualifier who has won his last five matches in Paris, made the run of his life here in 2018, knocking Novak Djokovic out in a quarter-final shocker before losing to Thiem in the semis.

The No. 110 has lost 12 times in Grand Slam first rounds – with his run of form two years ago and his showing this week his two career exceptions.