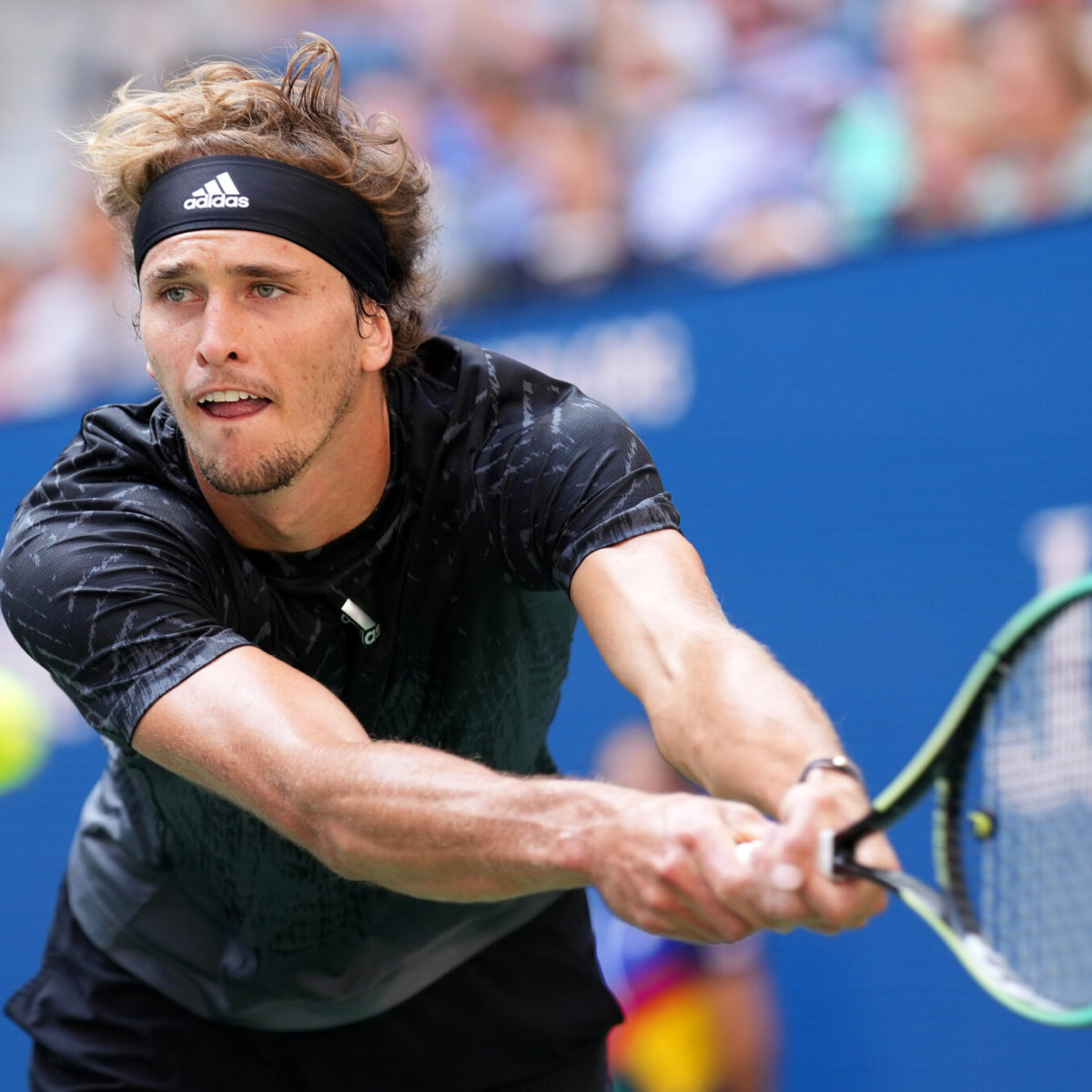 Alexander Zverev knows he will have to be at his very best – and more – if he is to beat Novak Djokovic in tomorrow’s US Open semi-final showdown.

“Against him you prepare that you have to play the best match that you can,” Zverev said.

“You have to be perfect, otherwise you will not win.

Zverev did beat Djokovic in Tokyo recently in the Olympic semi-finals, but knows this match-up will be tougher.

“He is the best player in the world,” Zverev said.

“He is very difficult to beat.”

Djokovic was full of praise for his quarter-final opponent after the win.

“It was a great match, a lot of energy on the court, off the court as well,” he said.

“Matteo is a terrific player, an established Top 10 player. Every time we face each other it’s a close battle.”

“When I lost the first set I managed to forget about it and move on, kind of be in the moment and I think I was locked in from the beginning of the second set. I took my tennis to a different level. It was the best three sets of tennis I’ve played so far in the tournament for sure.”

And Zverev, his next opponent?

“He’s in tremendous form, he’s been winning a lot. After Wimbledon I don’t think he’s lost a match.”

“Winning gold in the Olympics, winning in Cincinnati pretty comfortably, he moved into the semi-finals here… We played a month ago in Tokyo. I was a set and a break up and he managed to turn that around.

“[It’s the] semi-finals of a Grand Slam right now, he’s one of the best players in the world and I’m pumped. The bigger the challenge the more glory in overcoming it.”