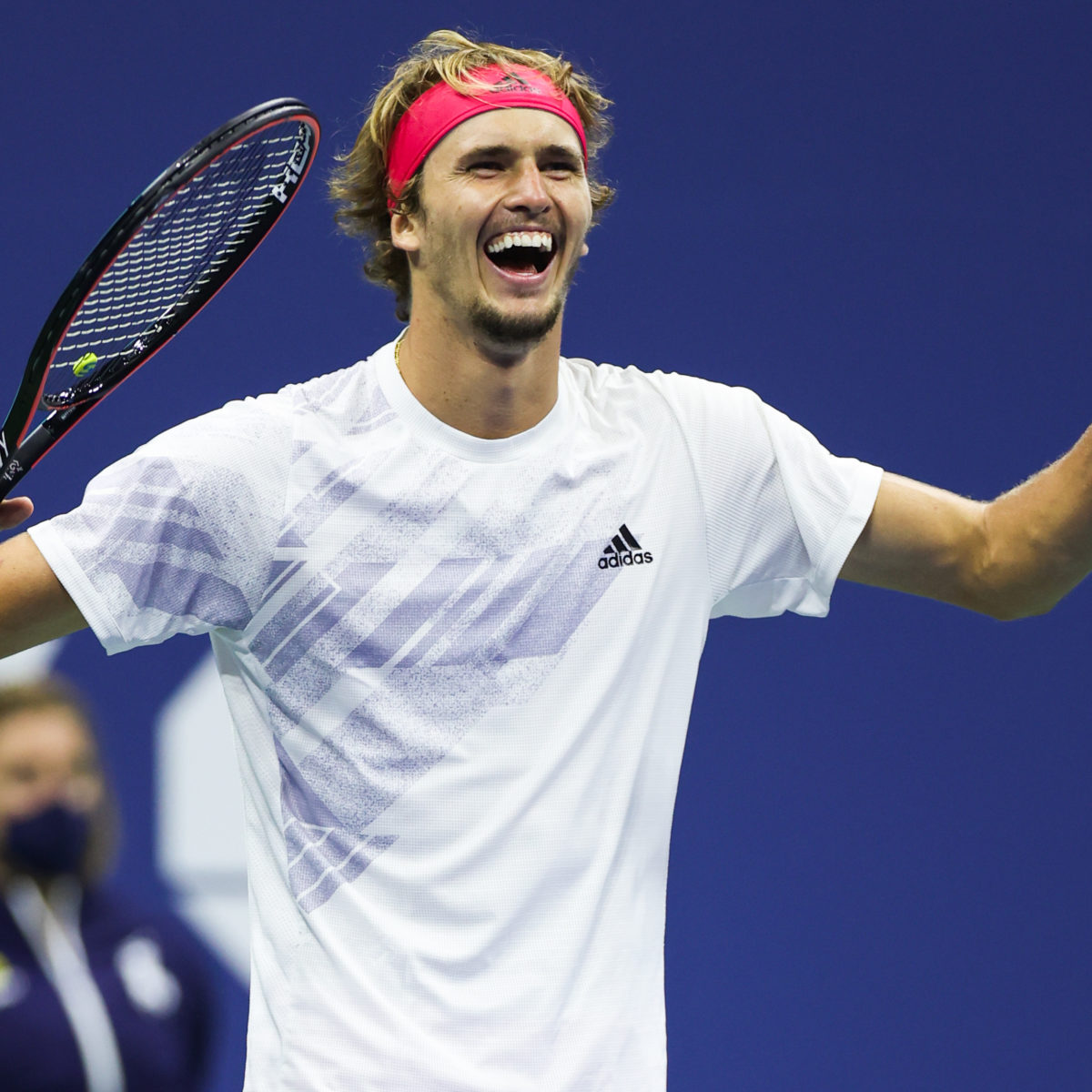 Alexander Zverev has put his grand slam final appearance down to his fitness coach Jez Green after his semifinal comeback win over Pablo Carrena Busta.

“I’m lucky to be through. I feel OK, been working with Jez Green the past couple of years and he’s done quite a good job with me.”

The German said he though he was gone at two sets down. “I couldn’t believe it,” he said.

“I was supposed to be the favourite. I knew I had to come up with better tennis. But I’m through to my first grand slam final and that’s all that matters.

“Still one to go for me. I wasn’t winning many second serve points and had to be more aggressive. Can’t wait for the final.”