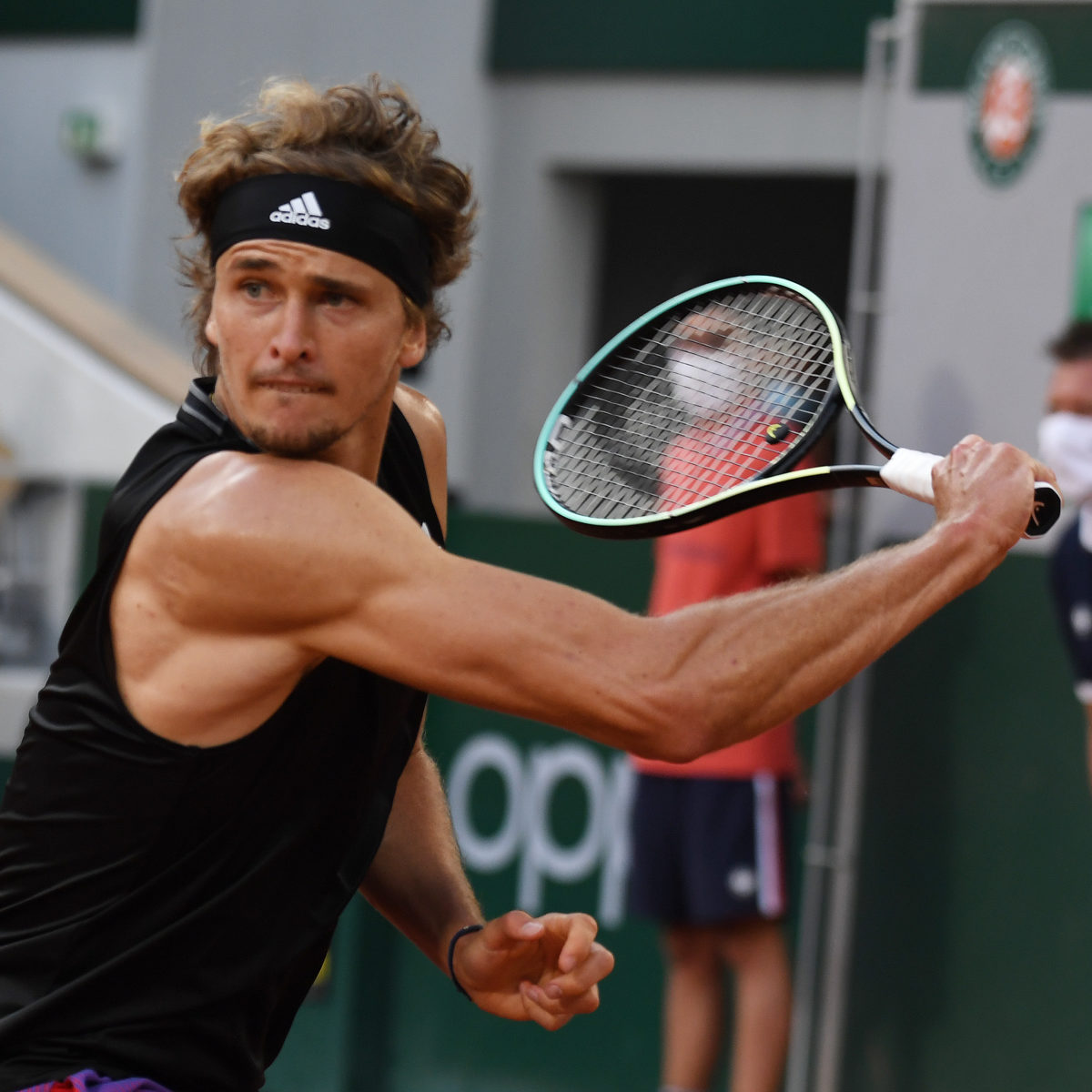 Alexander Zverev went to the attack against a Spaniard worn down by extra hours on court, with the sixth seed producing a 6-4, 6-1, 6-1 win into the semi-finals of the  French Open on Tuesday.

With three three-set matches in his legs – and four extra hours on court – Alejandro Davidovich Fokina quickly ran out of gas against his German opponent.

He spent four and a half hours in losing to Norwegian powerhouse Casper Ruud in the third round.

Zverev won an opening set littered with seven breaks of serve but got into the winning groove as he raced through the second and third for victory.

The 23-year-old earned his third Grand Slam semi-final in 96 minutes.

Davidovich Fokina managed to win just five games in a loss to Zverev at the US Open last September.

Zverev will play for the final against Stefanos Tsitsipas.