Zverev next hurdle for Djokovic 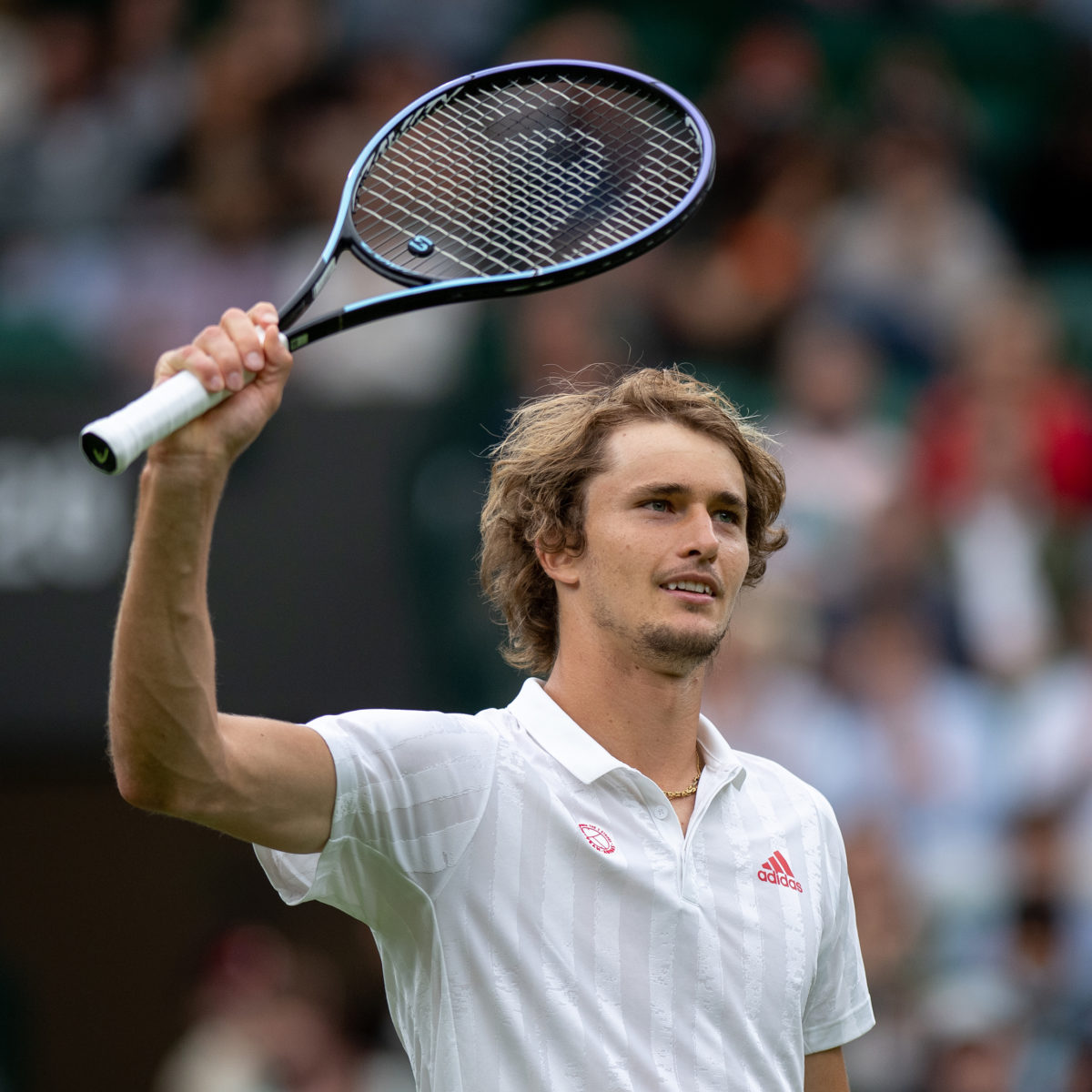 Alexander Zverev stands as the last barrier between Novak Dkjokovic and the final of the Tokyo Olympics after the German put out Jeremy Chardy 6-4, 6-1 on Thursday.

Djokovic will need a final-four victory on Friday to keep his dream of a Golden Slam alive, with a Games gold medal required if he is to stay in the chase for history.

Zverev will be out to crush the dream but has not defeated the Serb since late 2018 – four matches ago.

Zverev controlled Frenchman Chardy in 66 minutes, winning on a fifth match point in a night-time encounter.

Djokovic swept the final eight games against NIshikori, whom he has defeated in their last six encounters dating back more than three years.

“Matches are not getting easier, but my level of tennis is getting better and better,” Djokovic said.

“I’m the kind of player that the further the tournament goes, the better I’m feeling on the court. That’s the case here: my best performance of the tournament tonight against a very good opponent.”