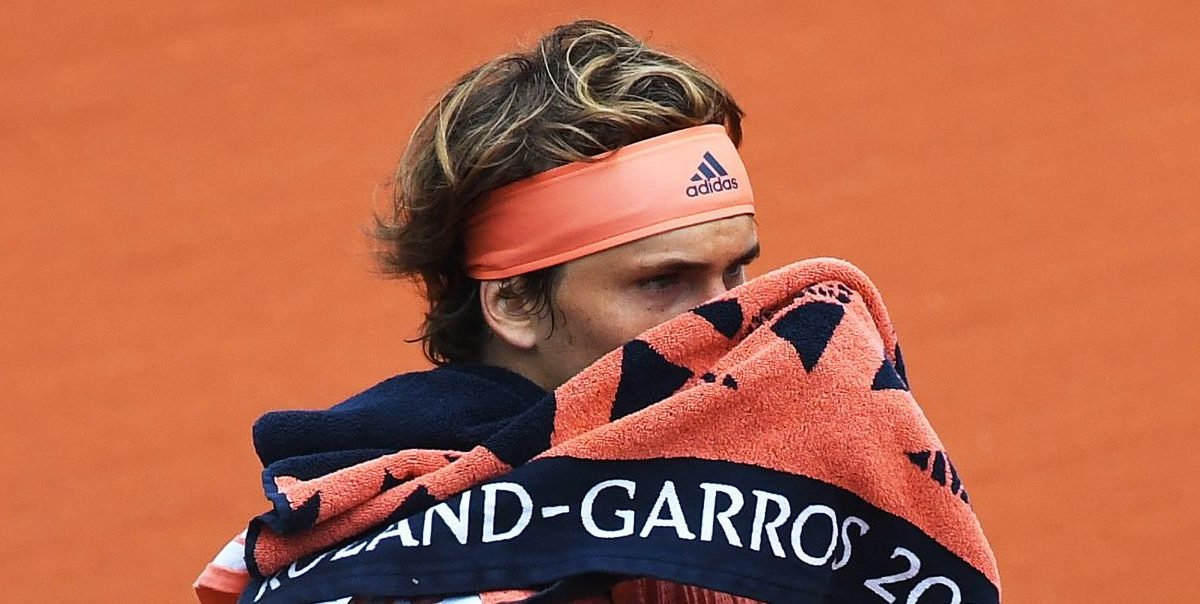 Your guide to who plays who at ATP finals in London.

Alexander Zverev has little or no use for the towel in the heat of a match, with the world No. 5 saying he has used one twice only in 2018.

“I’m not really the one to ask,” the 20-year-old German said prior to the start of the ATP Finals in London this weekend. “I never take a towel, especially at indoor events.

“I’ve taken one twice this season, once in Acapulco and in Washington where it was 120 degrees and 150 per cent humidity.”

Zverev, who has made a breakthrough into the ranks of the elite-to-be on the Tour, voiced a contrasting opinion to some of his peers on the issue of ball kids often continually handing towels to players – sometimes after every point.

Zverev said that he’s fine with the concept of a towel rack at the back of the court which is being used  on an experimental basis this week at the NextGen Finals in Milan.

“A rack would prevent players form taking the towel after every double-fault, every missed volley.

“It’s ridiculous in my eyes, you only need a towel when you’re sweating a lot.”

“It’s more of a superstition than anything else.”

While he was passing opinions, the 20-year-old gave a big thumbs down abbreviated scoring rules used for the second straight edition of the NextGen Finals. 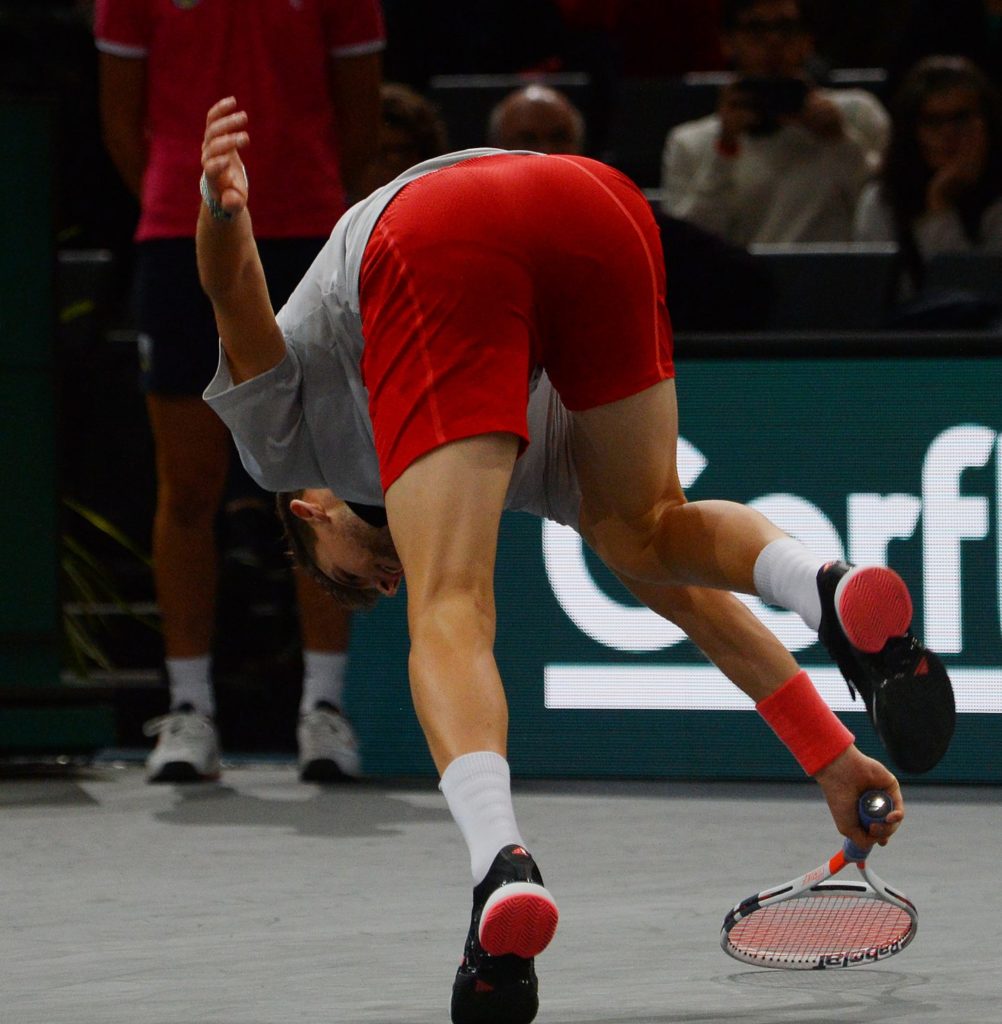 “I don’t like them, (that format) has no future in tennis. it will be used at the NextGen and that’s it.” 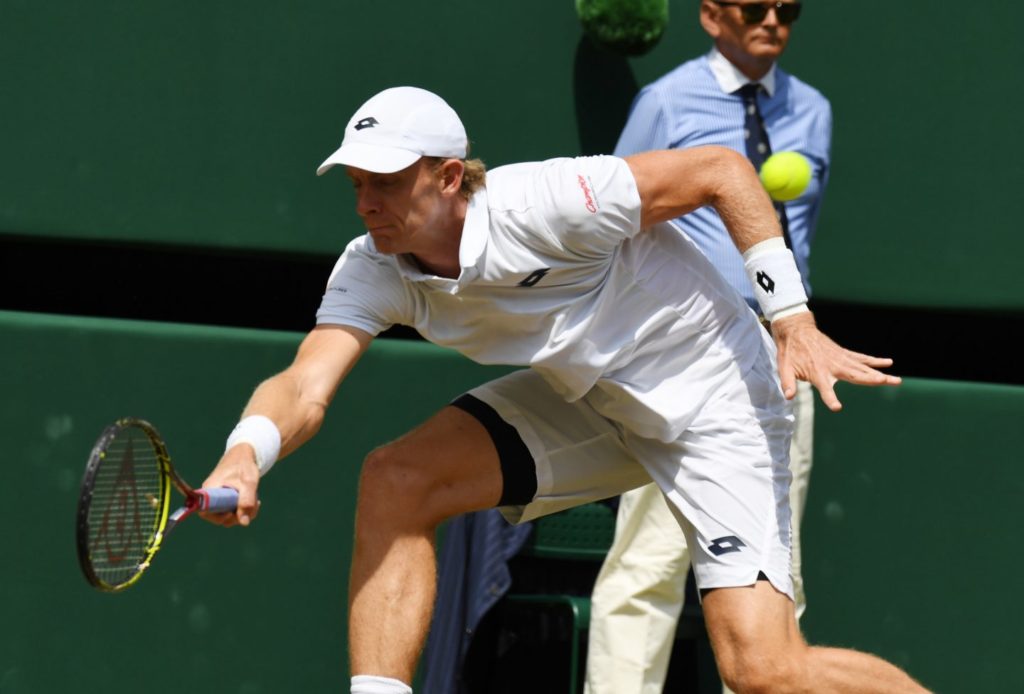 Anderson, who is making his debut at the event, was drawn alongside Thiem, Switzerland’s Roger Federer and Japan’s Kei Nishikori. Federer and Nishikori will play the evening session. 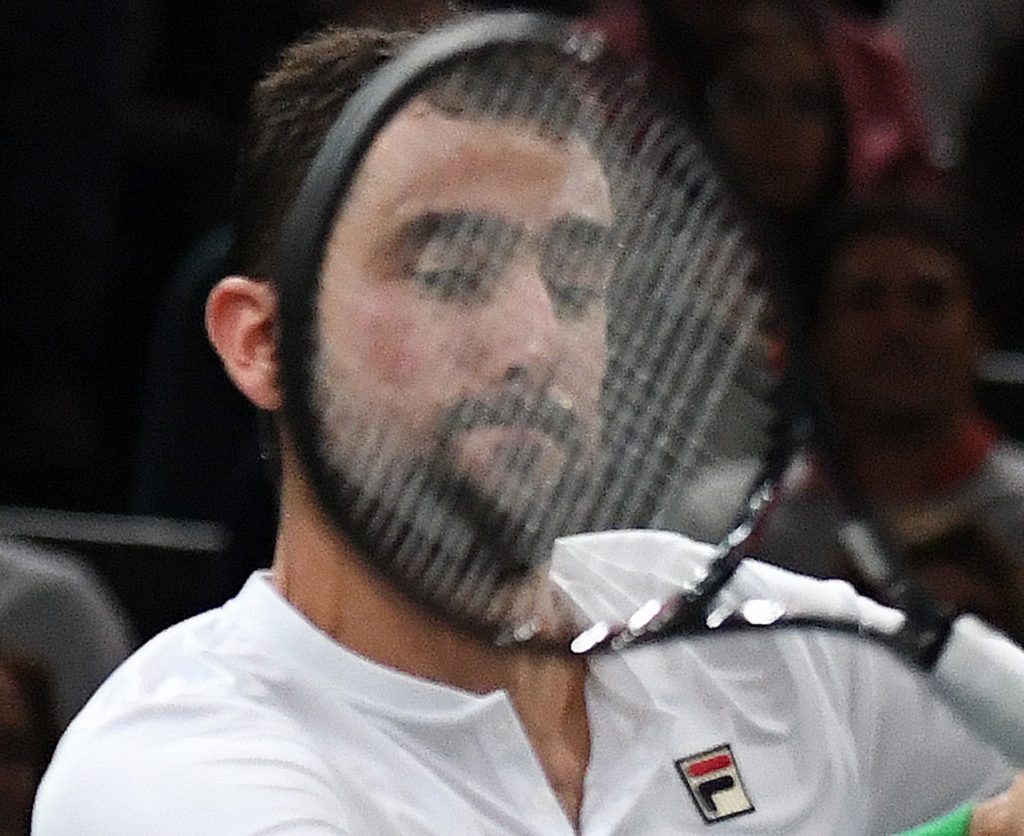 Zverev will face Cilic in Monday’s afternoon session, while Djokovic tackles Isner in the evening session.

* The groups are named after former champions of the event