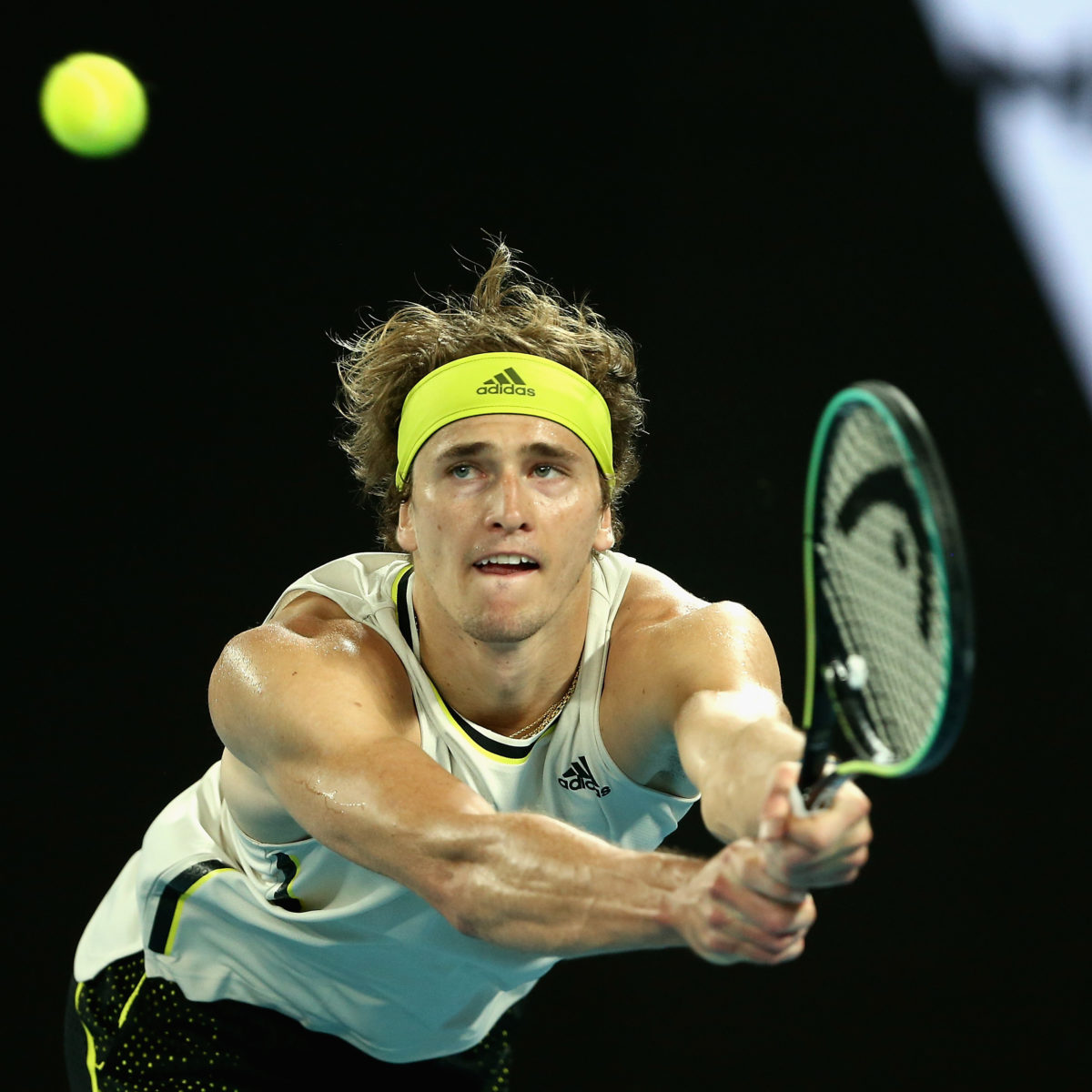 Sixth seed Alexander Zverev defeated his second straight opponent from the US university tennis environment with a 7-5, 6-4, 6-3 defeat of qualifier Maxime Cressy on Wednesday at the Australian Open.

In the first round, the German beat Marcos Giron, who – like No. 172 Cressy – played college tennis at UCLA in Los Angeles.

Zverev has reached the third round in Melbourne for a fifth straight year. The winner out-aced his US opponent 15 to 10 in the two-hour victory.

He will next face Adrian Mannarino, whom he leads 5-0, including three times last autumn.