Zverev into another Cologne semi-final 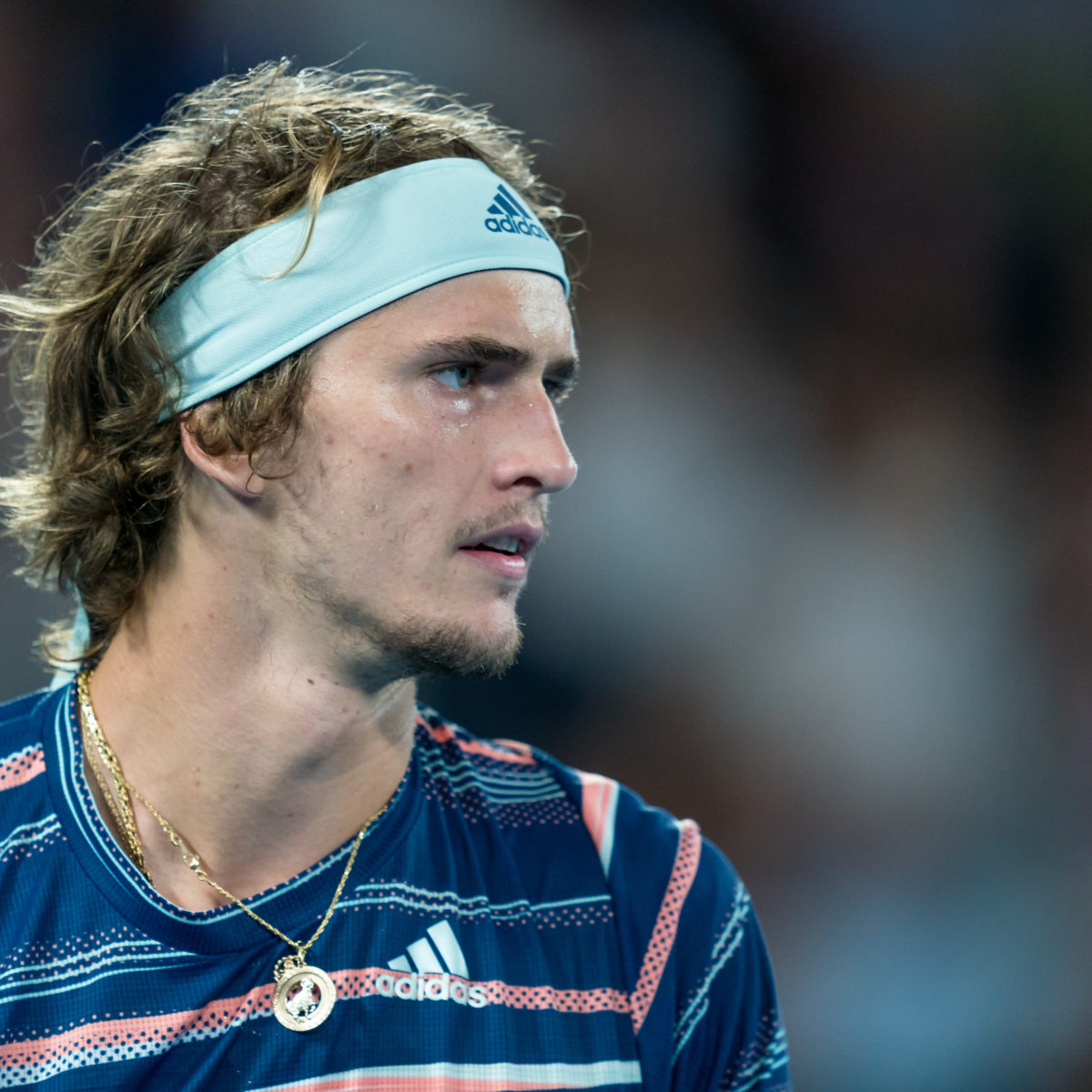 Top seed Alexander Zverev battled past Adrian Mannarino 6-4 6-7 (5-7) 6-4 to reach at the bett1 HULKS Championships overnight – a week after winning the Cologne One title.

Zverev hit 16 aces and beat off seven break points on his way to victory over Mannarino, who he beat in four sets at the US Open last month.

“I didn’t think I played a bad game at 5-3 in the second set. I double-faulted once but he actually returned unbelievably,” Zverev said.

“He is a very talented player. He has unbelievable hands and for him to come back from that he deserved to win the match as much as I did.”

Zverev set up a semifinal match against Italy’s Jannik Sinner, a re-match of their recent match at Roland Garros, where Sinner beat him in four sets.