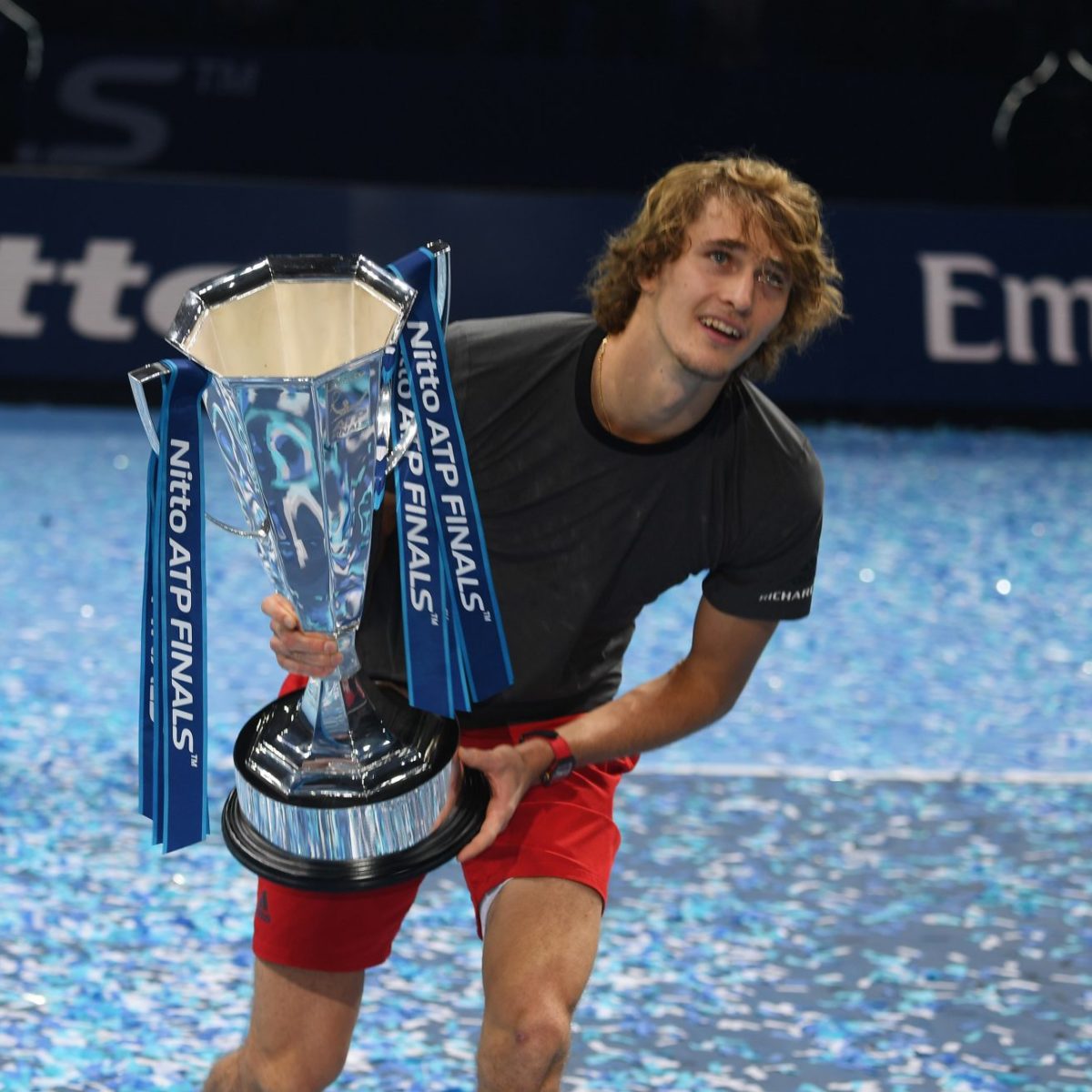 Alexander Zverev has no worries about health safety at the ATP Finals in London next month.

Zverev revealed some of the protocols in place ahead of the event and said he believes it will be a safe environment for players and staff.

“We will stay in a hotel next to the stadium, which will be locked,” Zverev said.

“I think this will be the last place, where people are vulnerable to the coronavirus disease.”

Zverev is confident he will be ready for the end of year tournament after reaching the final of the US Open followed by victory in Cologne last week.

“Although we didn’t have any fans inside the arena, I felt the support from home,” Zverev said.

“I had the feeling playing on home soil and I hope that many fans watched the final on TV.

“It is different and more difficult this year, as we played less tournaments than usual. I hope that I can keep it up like this.”