Zverev fires back at Becker criticism 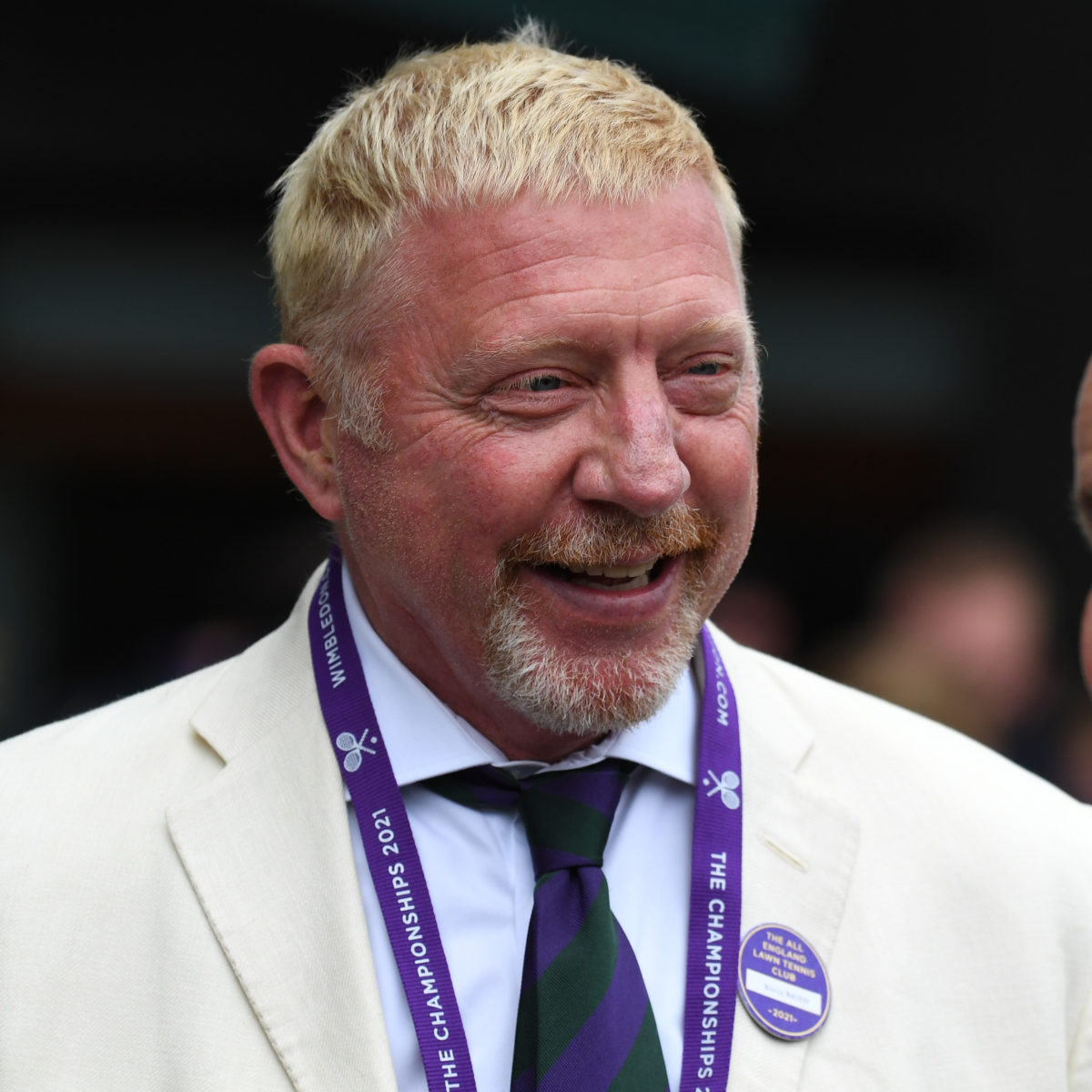 Alexander Zverev has not taken kindly to criticism from German tennis legend Boris Becker, who says his compatriot needs to work on various aspects of his match strategy.

Six-time Grand Slam winner Becker had plenty of suggestions for the ATP No. 5 who lost in five sets to Felix Auger-Aliassime in the Wimbledon fourth round last week. He has lost two grand Slam semi-finals and the US open final to Dominic Thiem last September.

Becker told a podcast: “The main culprit for Sascha’s losses in Grand Slams is himself. He has to correct the same mistakes over and over again. He makes these mistakes continuously in Grand Slams.

“In the critical phases he remains too passive. He is behind in the back of the court waiting for the opponent’s error. This usually does not happen and what ultimately ends up happening is that he ends up losing the match.

“You have to correct once and for all these situations.”

The harsh assessment drew an immediate response from Zverev, who told German tabloid Bild that he’s doing just fine with his game, thank you very much.

“I know what I have to work on if I want to fight for the Grand Slams. I really do. I think I do. that I’m going the right way and sooner or later the results will come,” he said.

“I know Boris’s opinion. I’m not surprised at all. I’m not interested. My main concern now is to get gold with Germany at the Tokyo 2021 Olympics.

“I am preparing thoroughly for it. We will see how things go at the big event. Olympian, ” he said from his base in Monaco.