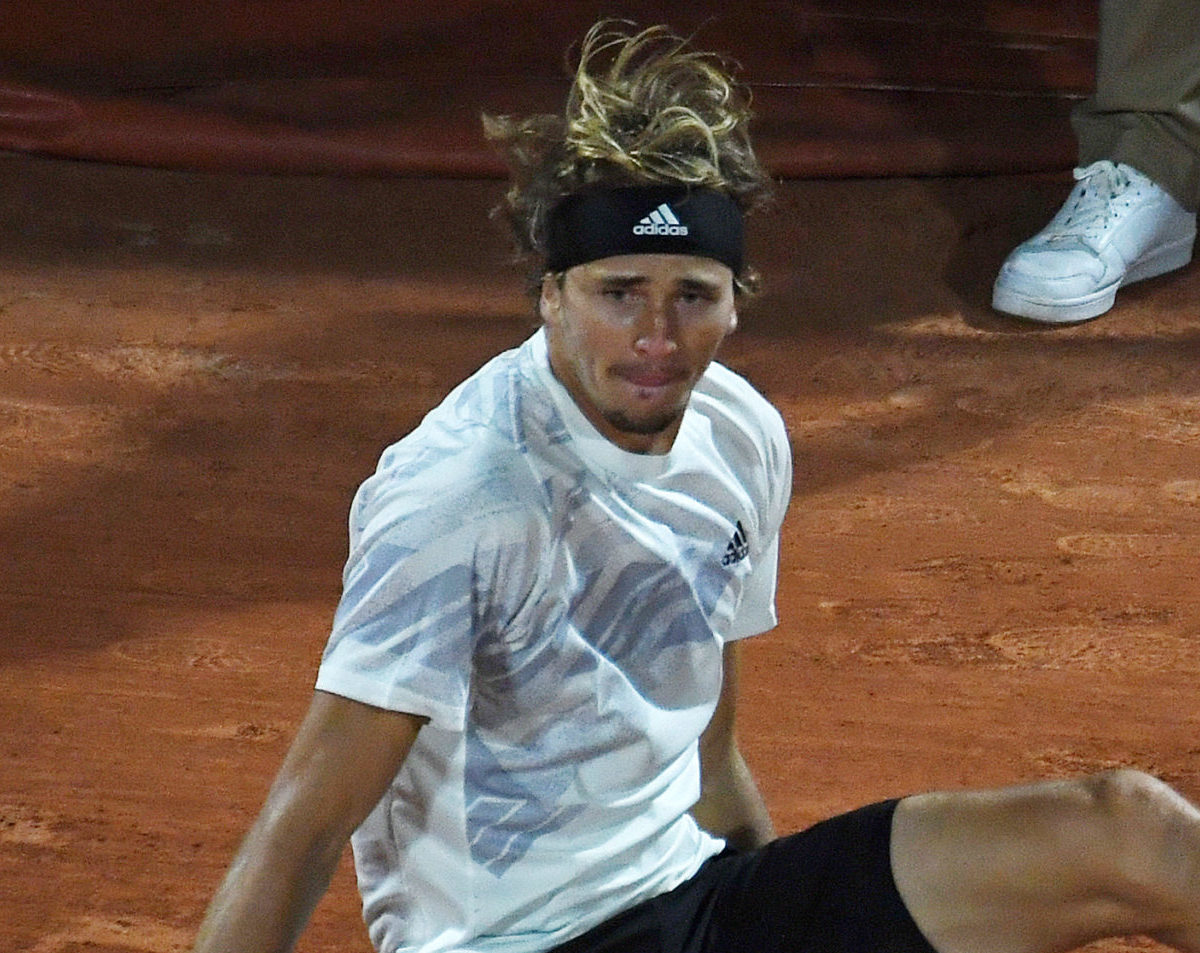 Alexander Zverev played his fourth round match against Italian Jannick Sinner with a fever and breathing difficulties on Sunday, raising questions about the COVID-19 protocols at Roland Garros.

Zverev was seen coughing on court during the match and called for the doctor and his trainer. He was seen pointing at his throat.

The French Tennis Federation said Zverev was last tested for COVID-19 on September 29 and the result was negative.

Organisers said Zverev did not consult with officials before the match with Sinner.

Zverev later said he had not felt well since his third-round win against Italian Marco Cecchinato on Friday.

Asked if he was concerned, Sinner said: “He’s not positive or whatever. We have got tested quite many times, and obviously we were not that nearby.

“It’s like we always had the distance. I don’t think that I will have fever in the next days, or I hope so.”

Organisers confirmed two players in the junior girls’ tournament had tested positive for COVID-19 and had been removed from the draw.

About 3000 tests have been carried at the event since September 17.