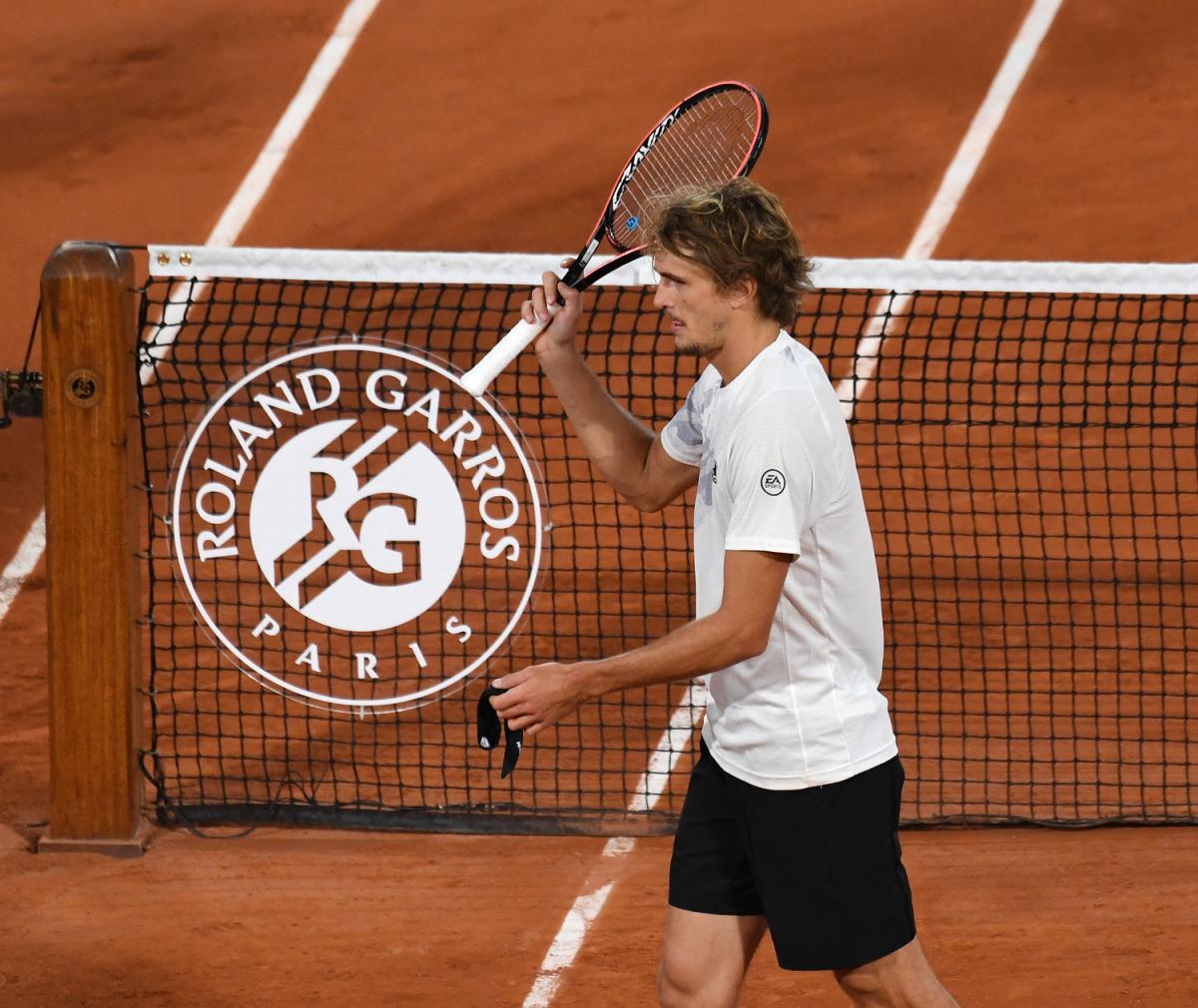 Alexander Zverev could face Britain’s Andy Murray in the second round at the Cologine bett1 HULKS Indoor event.

Murray, who beat Zverev at the Cincinnati Open two months ago, will meet Spain’s Fernando Verdasco in the opening round.

Roberto Bautista Agut will face either Gilles Simon or Marton Fucsovics in the second round in the bottom half of the draw.

The ATP has announced four new ATP 250 tournaments in addition to the back-to-back tournaments in Cologne. The Forte Village Sardegna Open in Sardinia and the Astana Nur-Sultan (Kazahstan) will follow.