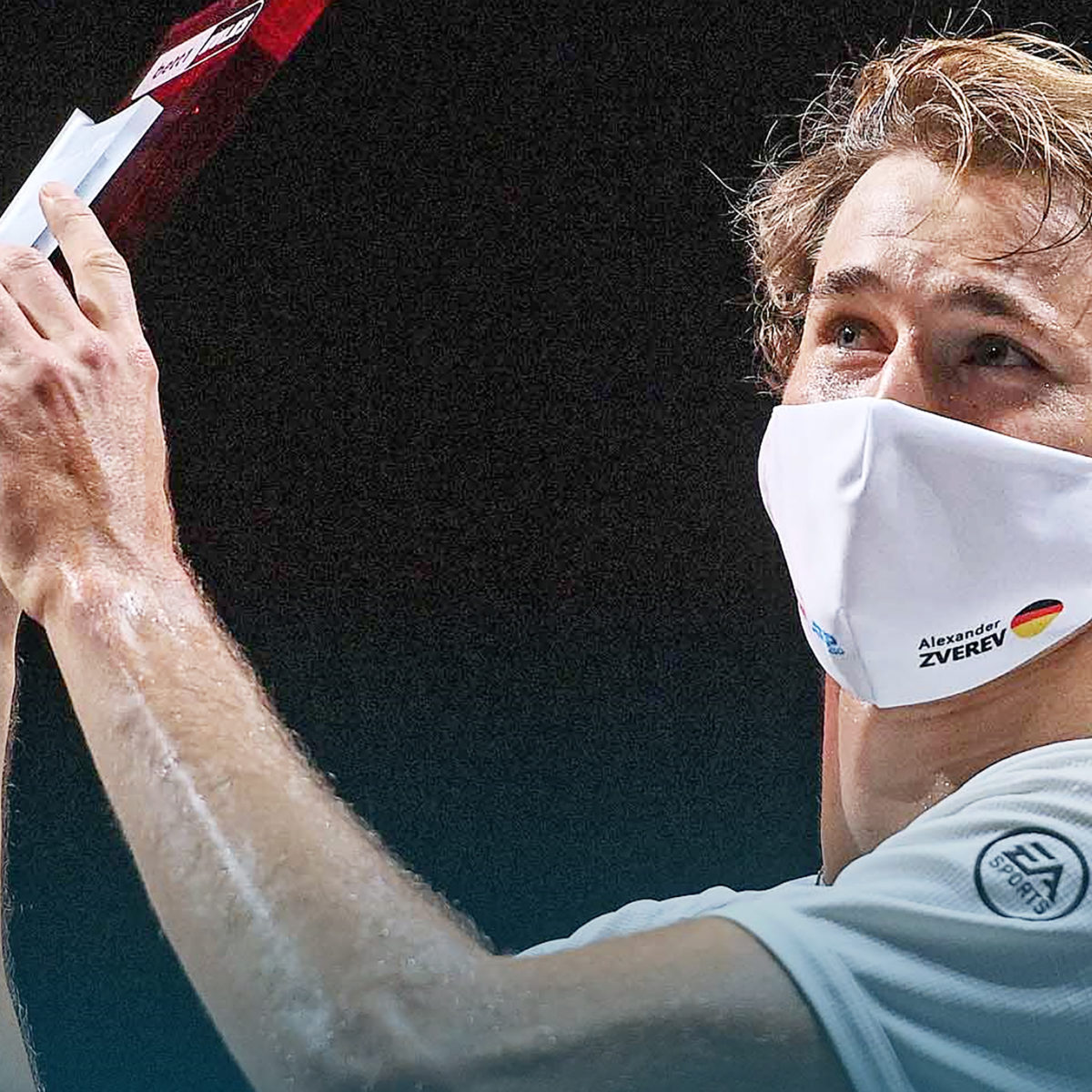 Alexander Zverev ended his long wait for a title by beating Felix Auger-Aliassime 6-3,6-3 in the ATP bett1HULKS Indoors in Cologne today.

The World No.7 German hadn’t played in any regular ATP Tour final event this year, and his previous title was at the clay-court Geneva Open in May 2019, and he stands 12-8 in career finals.

The 23 year old German has had a breakthrough year in 2020, reaching his first Grand Slam semi-final in Melbourne in January and last month his first final losing to Dominic Thiem in the US Open.

Zverev said afterwards “I think almost constantly about that final” and credited the defeat with raising his game in Cologne.

“I had a very tough final in New York,” Zverev said. “I wanted to come out and play my best tennis.”

Auger-Aliassime’s first service game was broken by Zverev, enabling the German to take charge of the first set and in the second set Zverev broke him again to take a 3-2 lead. He then saved two break points in his next service game holding off the 20 year old  Canadian’s fightback.

Zverev said after his victory “Felix and I bonded while practicing together in Monaco during the coronavirus pandemic” and predicted a bright future for his fellow Monte Carlo resident.