Zverev due in London court to testify against ex-agent 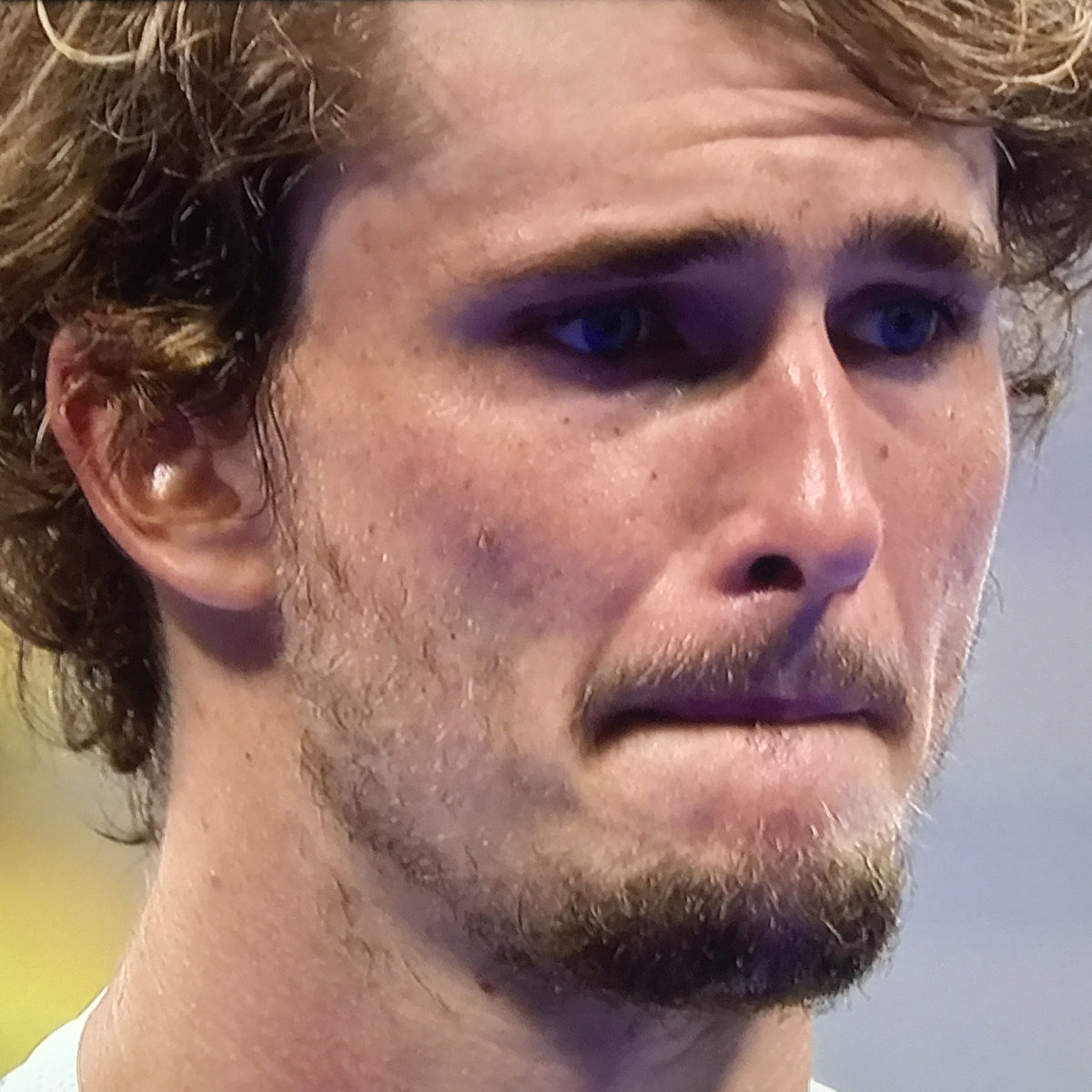 Alexander Zverev is due in a London courtroom this week to testify in the suit against his ex-agent, Patricio Apey.

The German and his family are suing the 80-year-old who once managed Andy Murray over what they feel is an illegal management contract signed nearly a decade ago.

Apey is claiming the right to income from ATP No. 7 Zverev through 2023, based upon a deal done when the player was just 15, a massive 11-year payout span..

The Zverev side says the contract is invalid as it was drawn up with a minor and cannot be enforced.

Germany’s SID reported that the Zverev will take the stand in the proceedings which began on Wednesday.

Also due to testify: Zverev’s elder brother Mischa, also an ATP pro, and the Zverev parents, both tennis coaches.

Zverev lawyer Mark Stephens, called the entire contract “confusing” and will be raising that point in proceedings, adding that the younger Zverev signed in 2012 without legal counsel.

Zverev parted with Apey in 2019, though that’s not how the South American sees the situation.

“I have the feeling that my son was betrayed,” said Zverev’s father Alexander.

The legal proceedings are expected to last through next week.