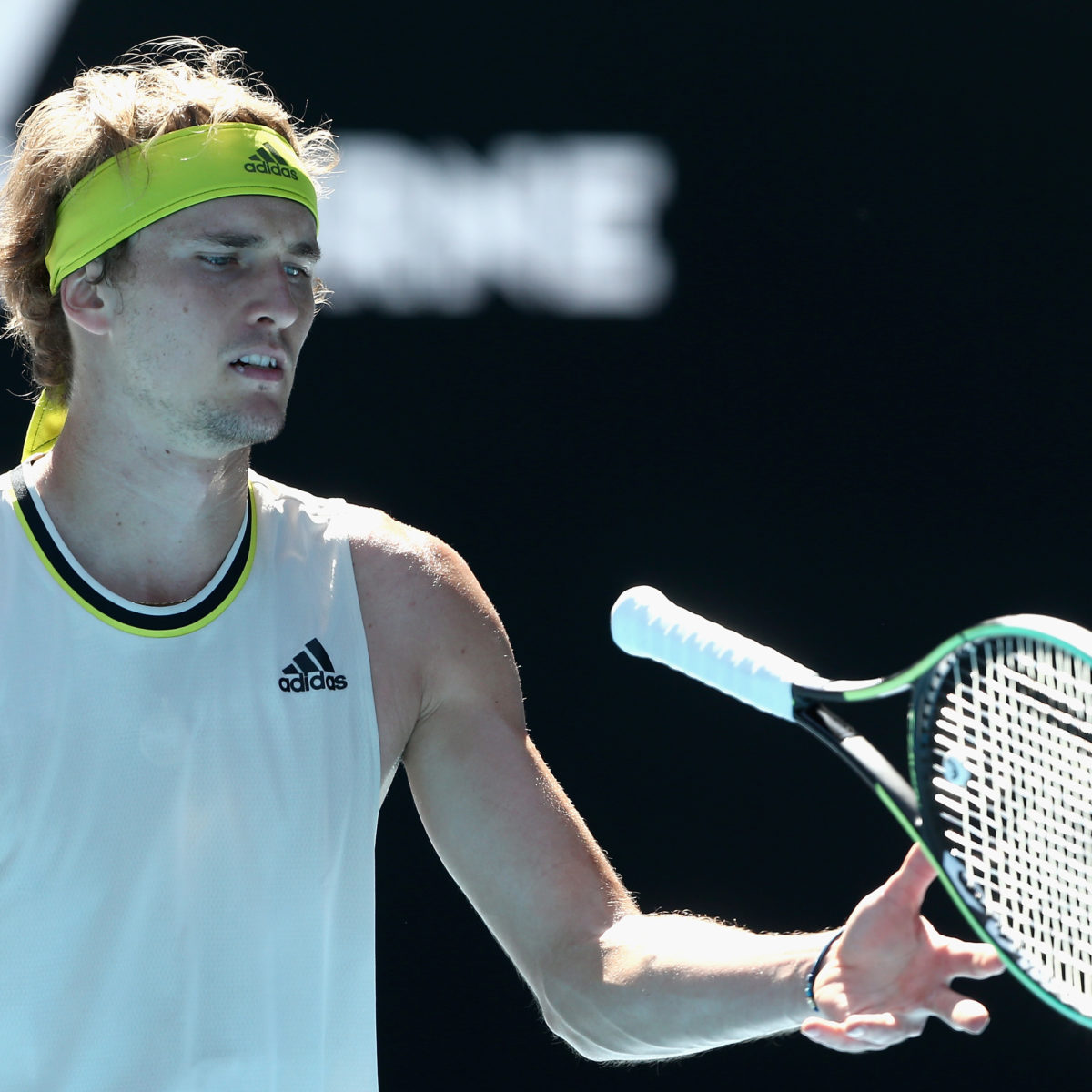 Alexander Zverev cruised into the fourth round of the Australian Open with a comfortable 6-3, 6-3, 6-1 win over Frenchman Adrian Mannarino on Rod Laver Arena today.

Zverev hit a total of 19 aces and 33 winners in a match that lasted an hour and 46 minutes.

The victory was never in doubt as Mannarino struggled to keep pace with big hitting German, who will play either Pedro Martinez or Dusan Lajovic in the last-16.

“Very happy. Adrian is someone I’ve played three times in the last year. Every time it was a very long match. Today I felt a bit lazy,” Zverev admitted.

“I thought maybe I would hit the ball harder so we wouldn’t have to play for four hours so you guys don’t have to sit in the sun so all good. This is the most awkward I’ve felt on court this year so far by the way!

“I know today is the last day we may play with a crowd. I hope Wednesday or Thursday it gets better. It’s been fun.