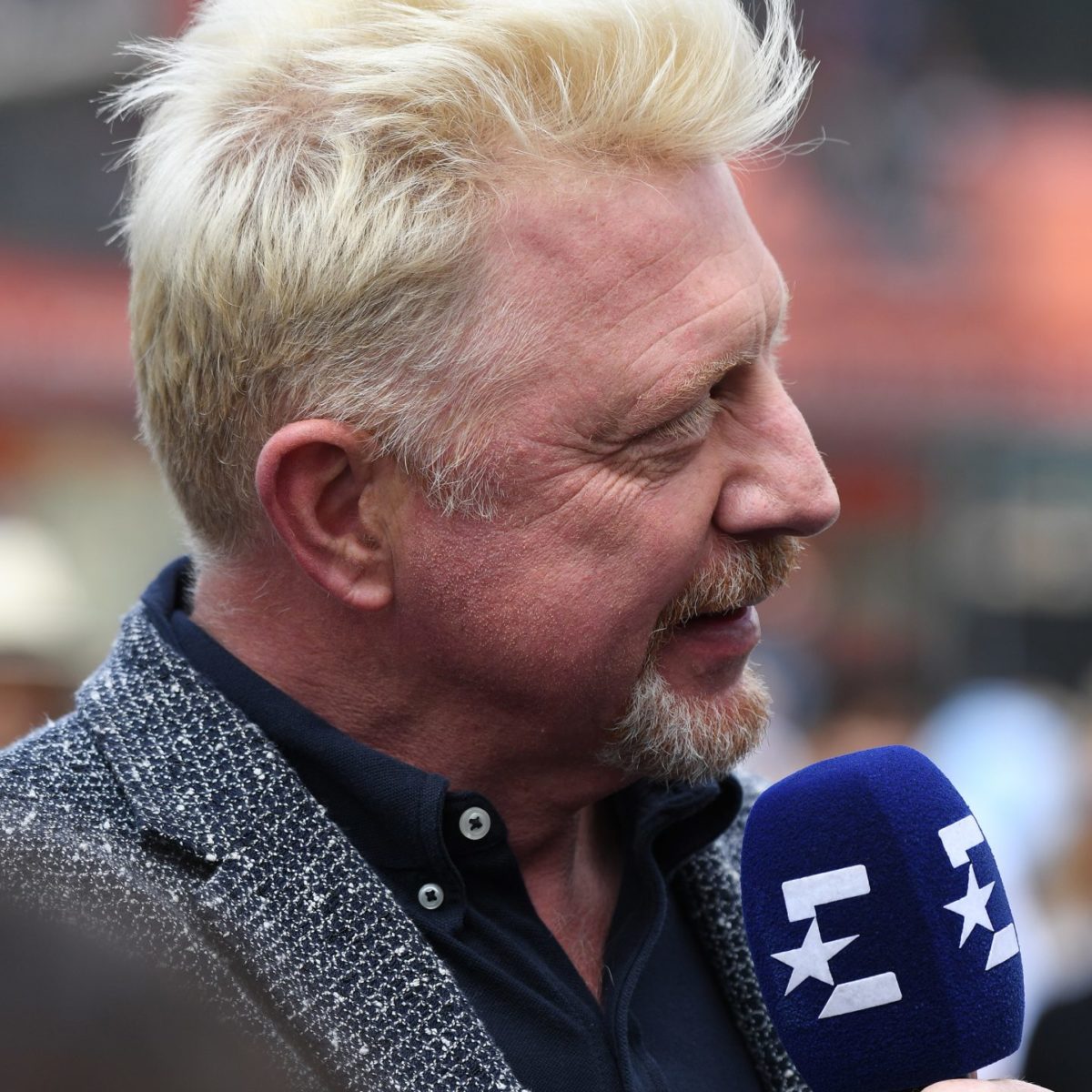 Michael Kohlmann, a former player, went all-in on the dream team, which for now remains only a talking point in the German game.,

Becker, who works as a television commentator, also heads men’s tennis for his national federation and has indicated recently that he would be available to work with the No. 7 who is keen to get deep into the second week of a Grand Slam for the first time.

“If the two of them are convinced then, I believe that it could work very well,” Kohlmann told Germany’s Tennis Magazin.

Becker will be coaching the German side in the new ATP Cup next month in Australia, which should give him a chance to see how he jells with Zverev, 22.

“It’s actually a good time for both of them to spend matches together, to be very close and to test it out.” Kohlmann said.

The Davis boss said he is hoping to lure Zverev back to the Davis Cup, which the player rejected last month in Madrid due to the new reduced and condensed format.

“I believe that Sascha had a general goal and still has to win the Davis Cup. He has seen for himself that we are definitely somewhere in the favorite circle to settle if we come up with the best team,” the skipper added.