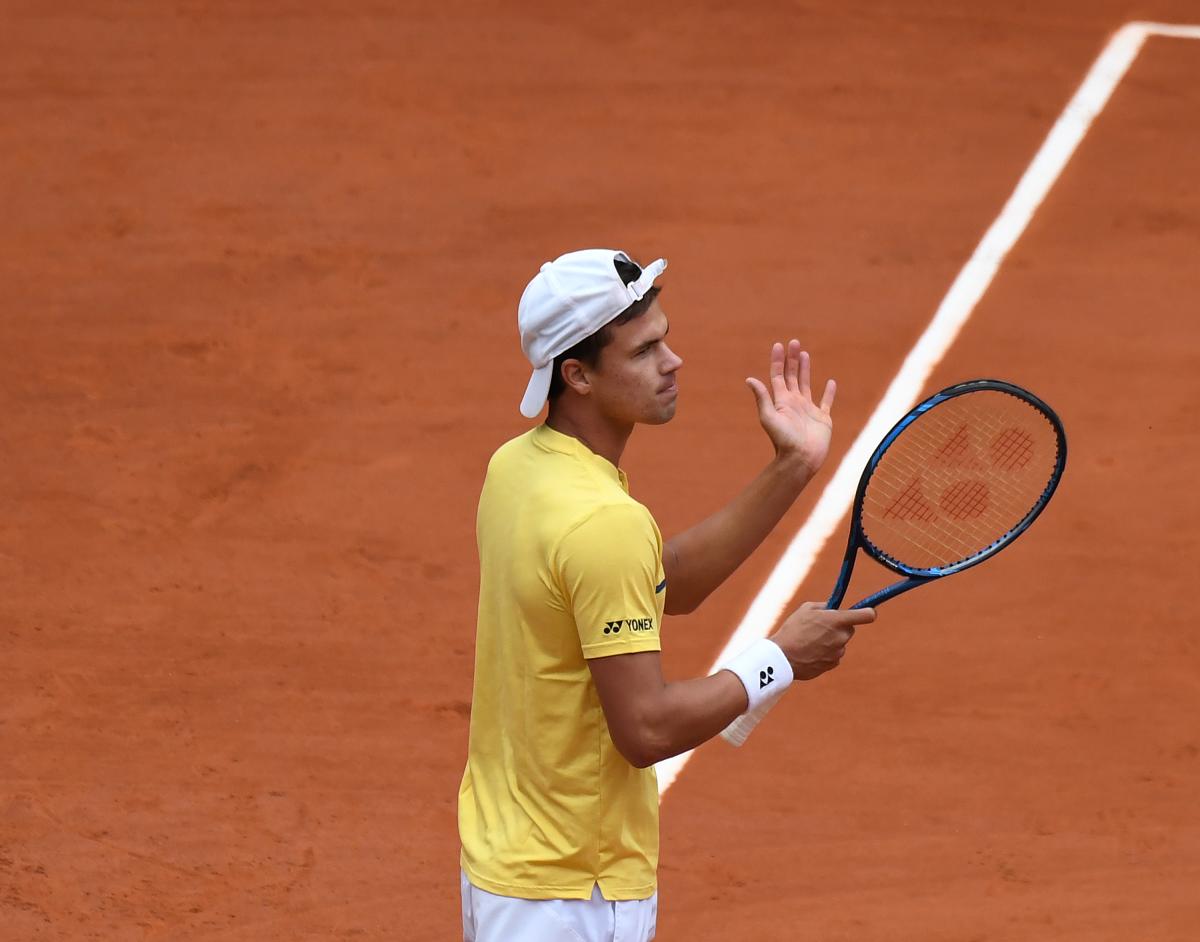 Fitness sessions on Zoom may have made the winning difference for German Daniel Altmaier, conqueror of seventh seed Matteo Berrettini on Saturday at the French Open.

The No. 186 whose career has been slow to take off due to various injuries over recent seasons, has hit his sweet spot with his career-best victory which earned him a place in the Roland Garros second week.

Altmaier said he used the five-month tennis lockdown during the worst days of the COVID-19 pandemic to sharpen the physical side of his game.

But it all had to be done online – and across the Atlantic.

“I was working via Zoom with my physical coach (Esteban) from Argentina,” the 22-year-old winner said.

“We worked 11 weeks basically in a room, every day, five, six times a week. Sometimes he was waking up at 5am to give me my schedule, push me through my sessions.

Though the Swiss seed was upset in the third round by another precocious qualifier in France’s Hugo Gaston, Altmaier has adopted one of the French-speaking Wawrinka’s match habits.