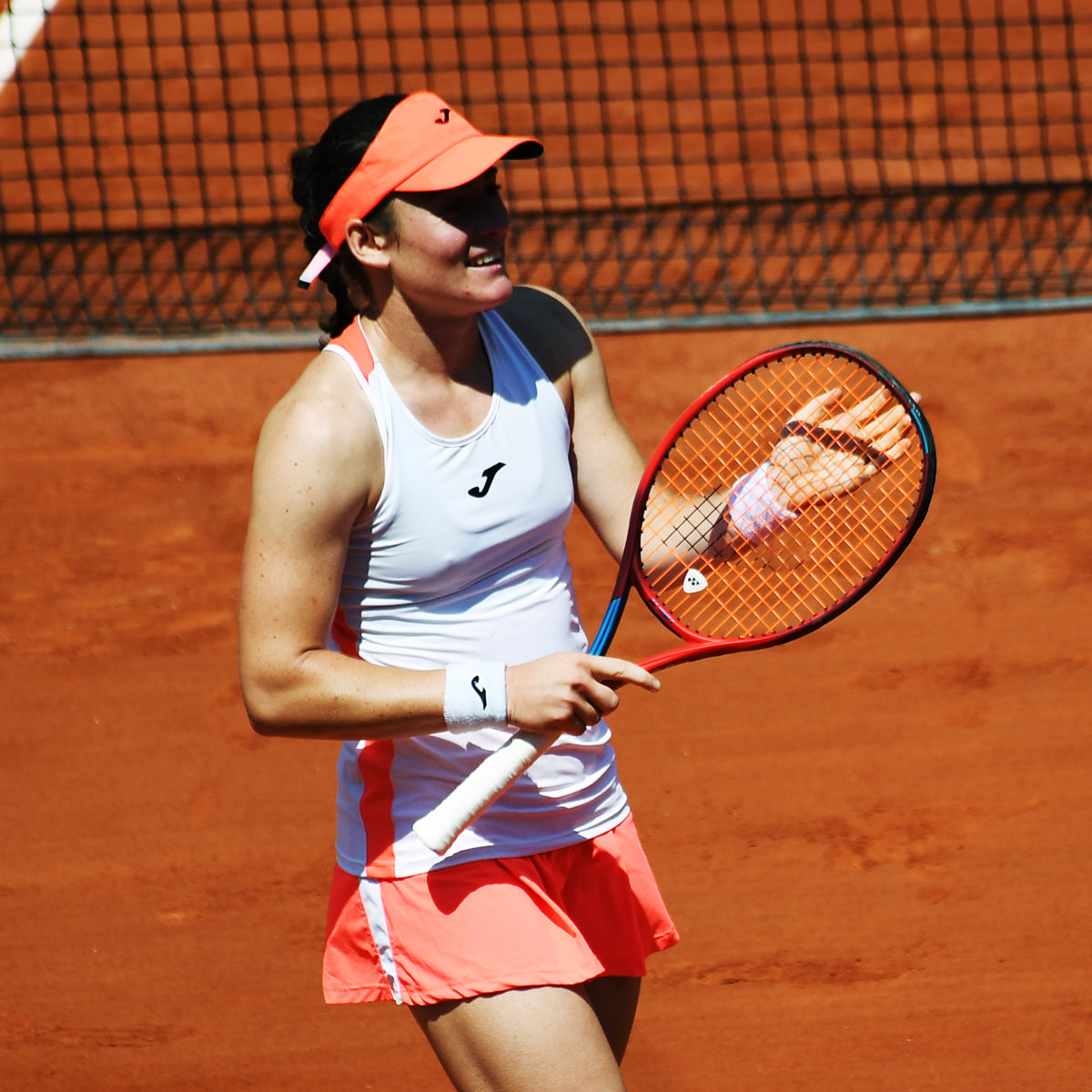 Tamara Zidansek earned a first for Slovenia as she defeated Paula Badosa 7-5, 4-6, 8-6 on Tuesday to secure a spot in the French Open semi-finals.

The No 85 was the first woman from her country to reach a Grand Slam quarter-final and broke new ground with her defeat of the noted Spaniard in just over two and a half hours.

Badosa came to the court with more clay wins this season than any other WTA player (17).

Zidansek continues to break fresh ground; before last week she had never been past the second round of a major in eight previous appearances.

“I’m really really happy to be in the semi-finals,” the winner said. “I was up a set and 4-2 and Paula started to battle.

“Before the match I knew it would be tough. But I managed to get my groove.

Zidansek began in Paris with a marathon defeat of seventh seed Bianca Andreescu.