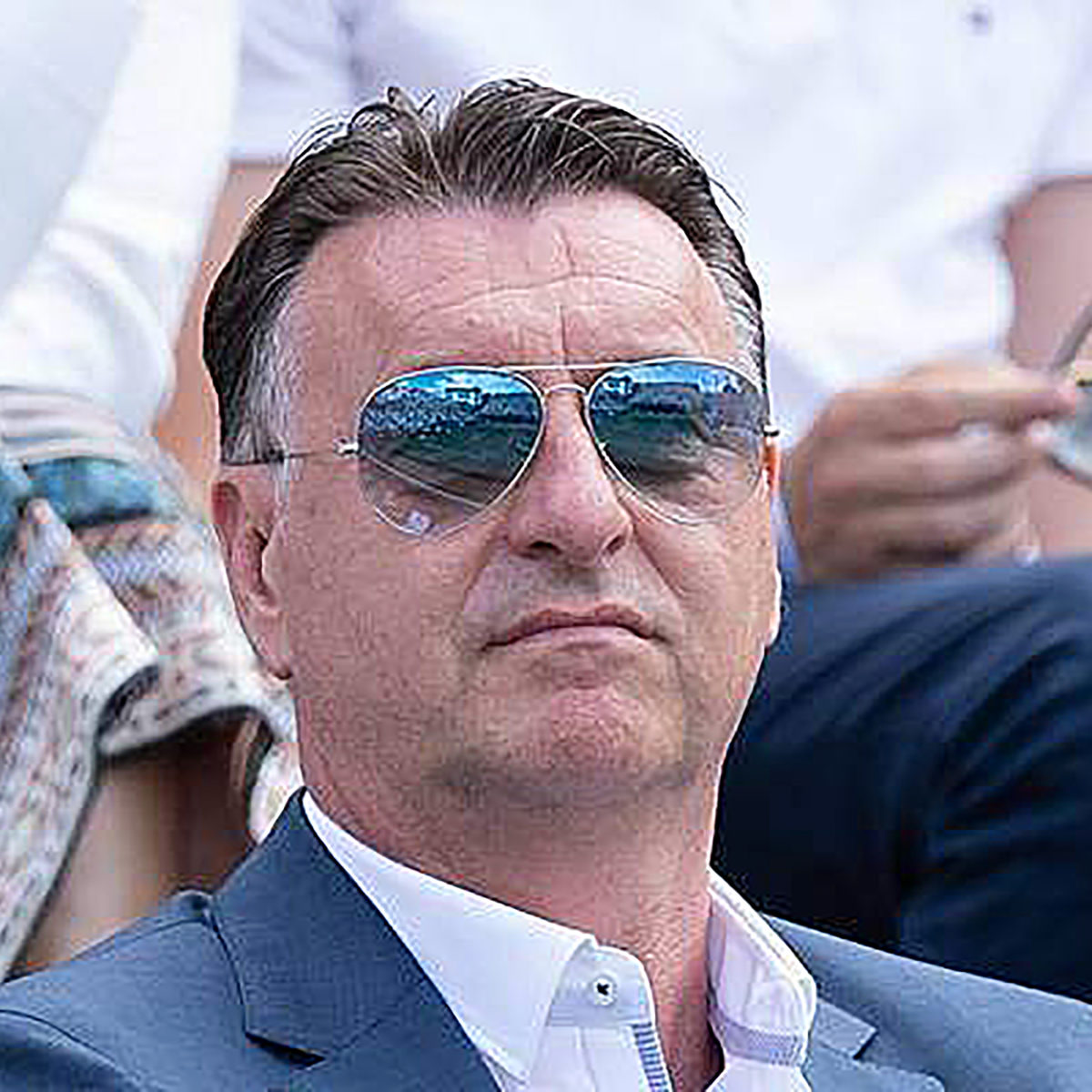 The Tournament Director of the Berlin Exhibition event Edwin Weindorfer today said that he is considering withdrawing covid-breaker Alexander  Zverev’s invitation to the event.

He added a stern warning that  if Sascha is allowed to play, there would be zero tolerance if he ignores social distancing guidelines.

“I could say ‘Sascha (Zverev), I take your behaviour as a breach of contract’. I have not yet decided” Weindorfer told Munich-based newspaper Sueddeutsche Zeitung.

“The second option is that I say: ‘Sascha, you will get another chance from us, but here (in Berlin) you have very clear rules of conduct”

Weindorfer says he is in talks with Zverev’s management team.

However, any player caught partying in the German capital can expect to be kicked out of the tournament.

If a player misbehaves and thinks they can party that week, we will remove that player,” Weindorfer insisted.

Berlin’s senate has approved the hygiene concept for the tournament, which will first be played on grass, then on hard court after a day’s break.

Zverev played in last month’s exhibition event put together by Novak Djokovic who then tested positive for COVID-19 together with players Grigor Dimitrov, Borna Coric and Viktor Troicki plus several support team members.

23 year old World number 7 Zverev, who had tested negative, pledged anyway to “follow self-isolating guidelines” for his part in the ill-fated Adria Tour, yet a few days later footage of him partying in a packed private party at a Cote d’Azur beach club went viral on social  media.

This led to a social media storm involving Aussie Nick Kyrgios and Boris Becker chief of the German Tennis Federation each on differing sides of the argument.

“There will be no player party, no children’s (coaching) clinic, no events programme, it’s all been crossed off,” Weindorfer added.

As both Zverev and Kyrgios are scheduled to play in the Aces exhibition tournament from July 13-19 there is bound to be some sparks flying, on and off the court.