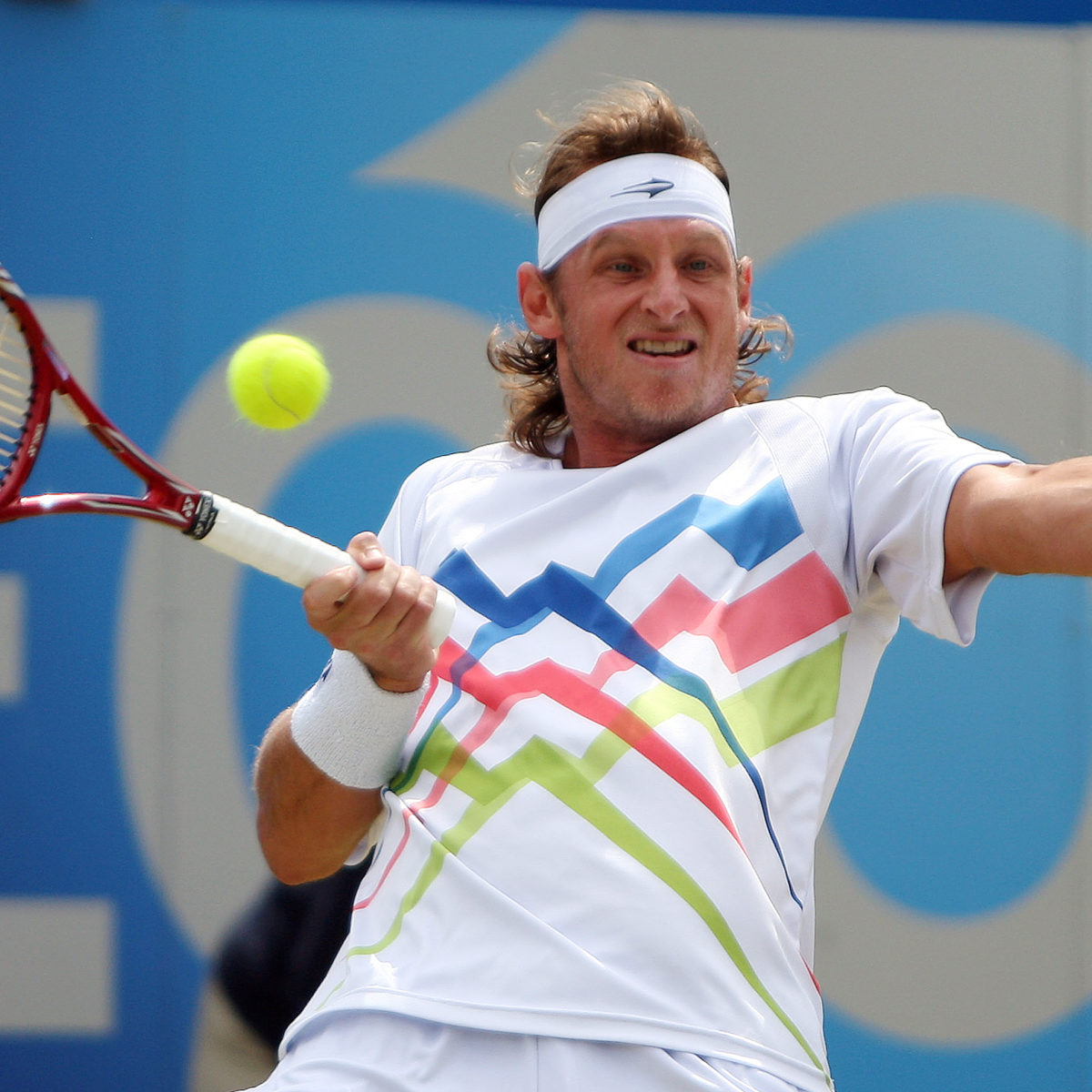 2002 Wimbledon finalist David Nalbandian has returned to tennis as a coach and is advising the game’s current young guns to take aim at the ranking powers that be.

“Good players can beat them. It is not impossible work. Sometimes it’s good for new players to start believing in themselves,” the player who retired in 2013 and pursued interests in rallysport and polo, told the ATP website.

“They’re incredible players, but they’re not superheroes. The new generation has to start believing in themselves.”

But it’s the likes of Australian Open finalist Daniil Medvedev, Dominic Thiem. Andrey Rubleve, Zverev and Stefanos Tsitsipas whom Nalbandian believes can begin a takeover of the rankings.

“Most of the players think that they’re waiting for the Big Three to retire,” he said. ‘I was already waiting in my time and they’re still around.’

“Let’s stop waiting and beat them.”

The South American added of the players who have dominated the ATP rankings for more than 15 years:

“That’s why there are only three players who can do that. It’s Roger, Rafa and Nole. The others can’t do that. Nobody.”