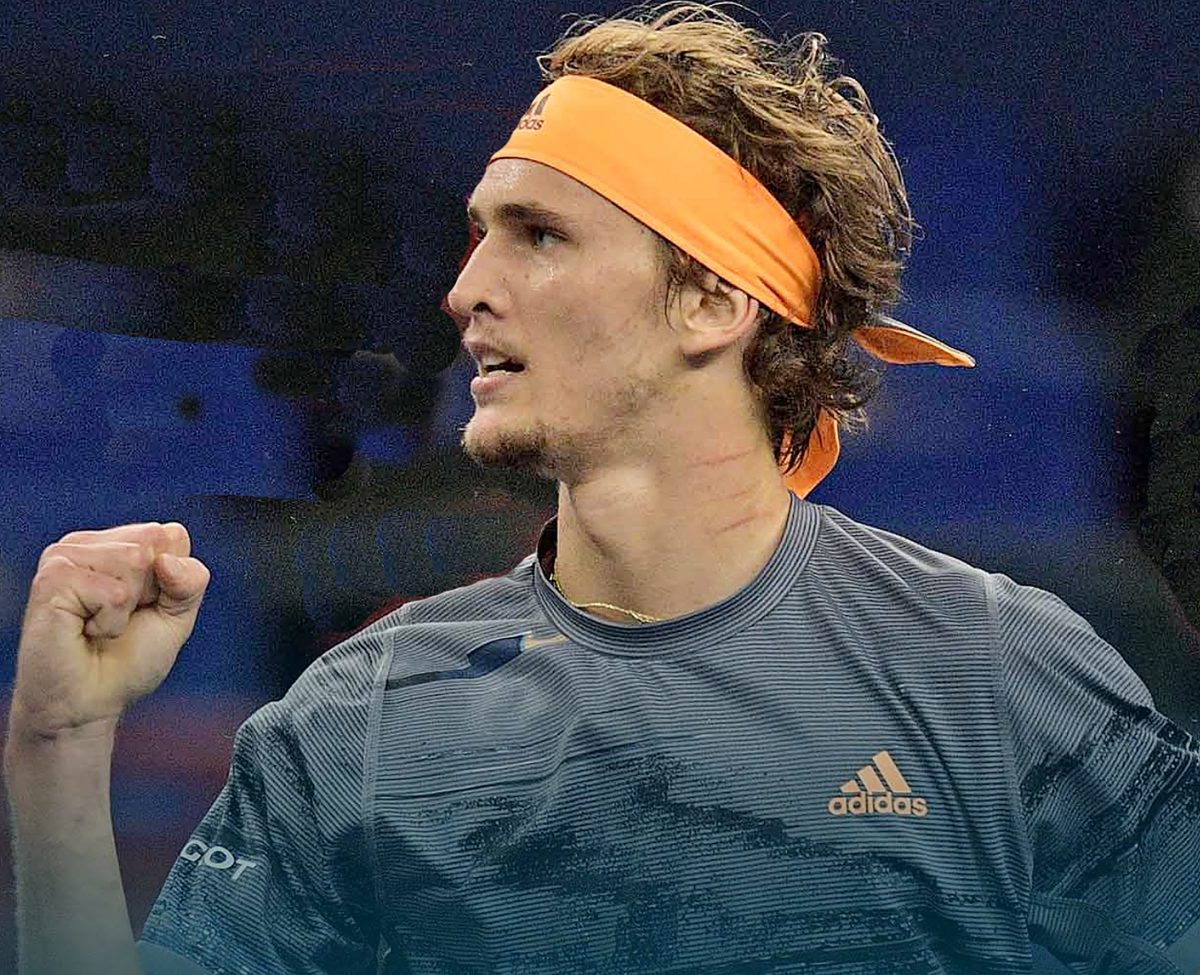 Facebook0Tweet0LinkedIn0Pin0
Sasha Zverev celebrates on way to victory over Roger Federer Photo ATP Tour Ltd
Stefanos Tsitsipas laid on a 3-6, 7-5, 6-3 defeat of Novak Djokovic on Friday at the Shanghai Masters as Roger Federer was also bundled out by another rising force on the ATP
As the top two seeds lost, the 21-year-old Tsitsipas assured himself a first-time place in the eight-man field for next month’s ATP Finals in London.
Qualification all fell into place mathematically for the Greek thanks to US Open finalist Daniil Medvedev putting out Fabio Fognini 6-3, 7-6(4).
Alexander Zverev knocked out Federer 6-3, 6-7(7), 6-3 to improve his record in that series with the 20-time Grand Slam winner to -4-3.

Zverev had broken Federer’s first service game of the third set and stayed in control, despite Federer’s many polite but firm discussions with the chair umpire.

The 28-time Masters 1000 champion received a point penalty for ball abuse at 0-3 down in the third set.

https://www.youtube.com/watch?v=viJcpeucNTs
The German Zverev becomes the 64th player to face Federer at least seven times and is now the third to have a winning record against the Swiss icon.
The others: Djokovic (26-22) and Rafael Nadal (24-16).

Both Djokovic and Federer were beaten for the first time in Shanghai quarter-finals after winning a combined 13 matches here at this stage.

Tsitsipas, who claimed the title a year ago at the NextGen Finals in Milan, becomes the sixth man through to the season-ending showpiece starting November 10, joining Nadal, Djokovic, Federer and Dominc Thiem in the lineup.
“It’s the best comeback that I have ever had probably,” the Greek winner said, comparing the fightback to his four-set victory over Federer in an Australian Open fourth-round shock in January.

“It was a very difficult victory mentally to — I wasn’t really thinking that long term,  It just went step by step. It happened.

“I broke him, I won the set, I stayed there, broke him again, eventually I got the win at the end. Yeah, I wasn’t really thinking too much of the future, and I think that helped a lot.“

Djokovic’s loss ended a seven-match win streak for the champion last week in Tokyo.
“He deserved the victory, he was the better player,” Djokovic said. “Second and third set I started off very well, but then I wasn’t sharp.
“I lacked that little bit of, I guess, dynamic movement and acceleration in my shots. I didn’t have any break points for two sets.
“I just wasn’t pleased with the way I played. It was one of those days where you can’t find that sharpness that is necessary in these kind of matches.”
Share:
Facebook0Tweet0LinkedIn0Pin0 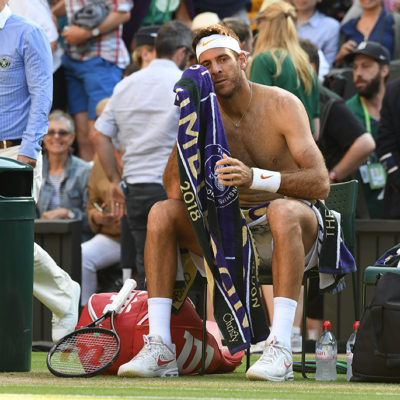 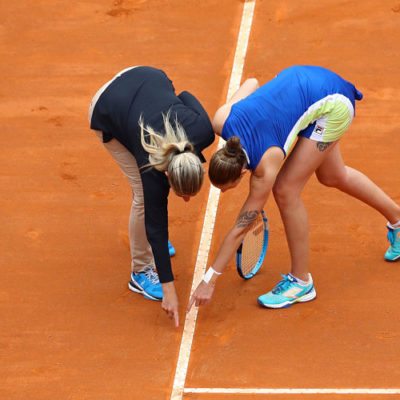 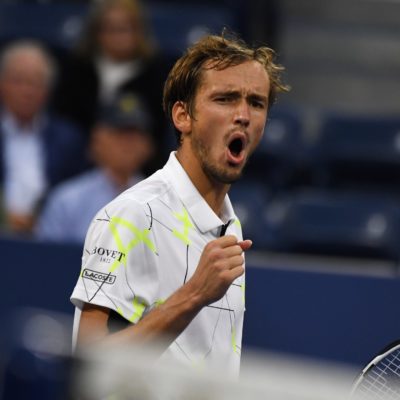