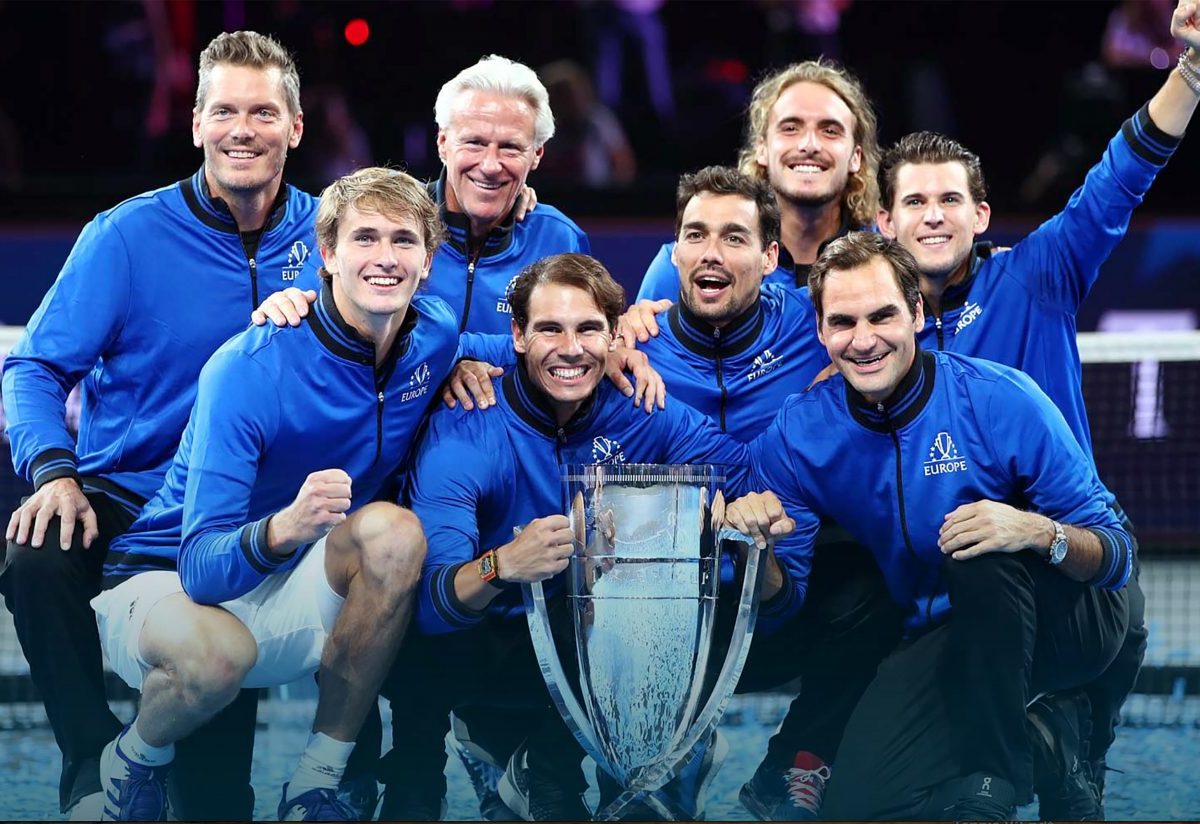 A strong lineup of young European talent will keep title hopes alive in the absence of injured Roger Federer at September’s Laver Cup teams event in Boston next month.

The Swiss who  hatched the Europe v World competition and now figures in its management, will not be able to play due to a third knee operation which will keep him away from the courts through the end of the ATP season.

But a quintet of talented understudies will be ready to defend European honours at the September 24-26 tournament.

“I’m really disappointed to be missing this year’s Laver Cup,” Federer said. “Team Europe has an incredible line-up though and I wish them all the very best as they go for their fourth Laver Cup win.”

Medvedev will be making his debut in the hybrid competition.“Playing as part of a team is special for us, as we don’t get the chance to do that often.

“I’m also looking forward to being on the same side of the net for once with some of my biggest rivals on the tour!”