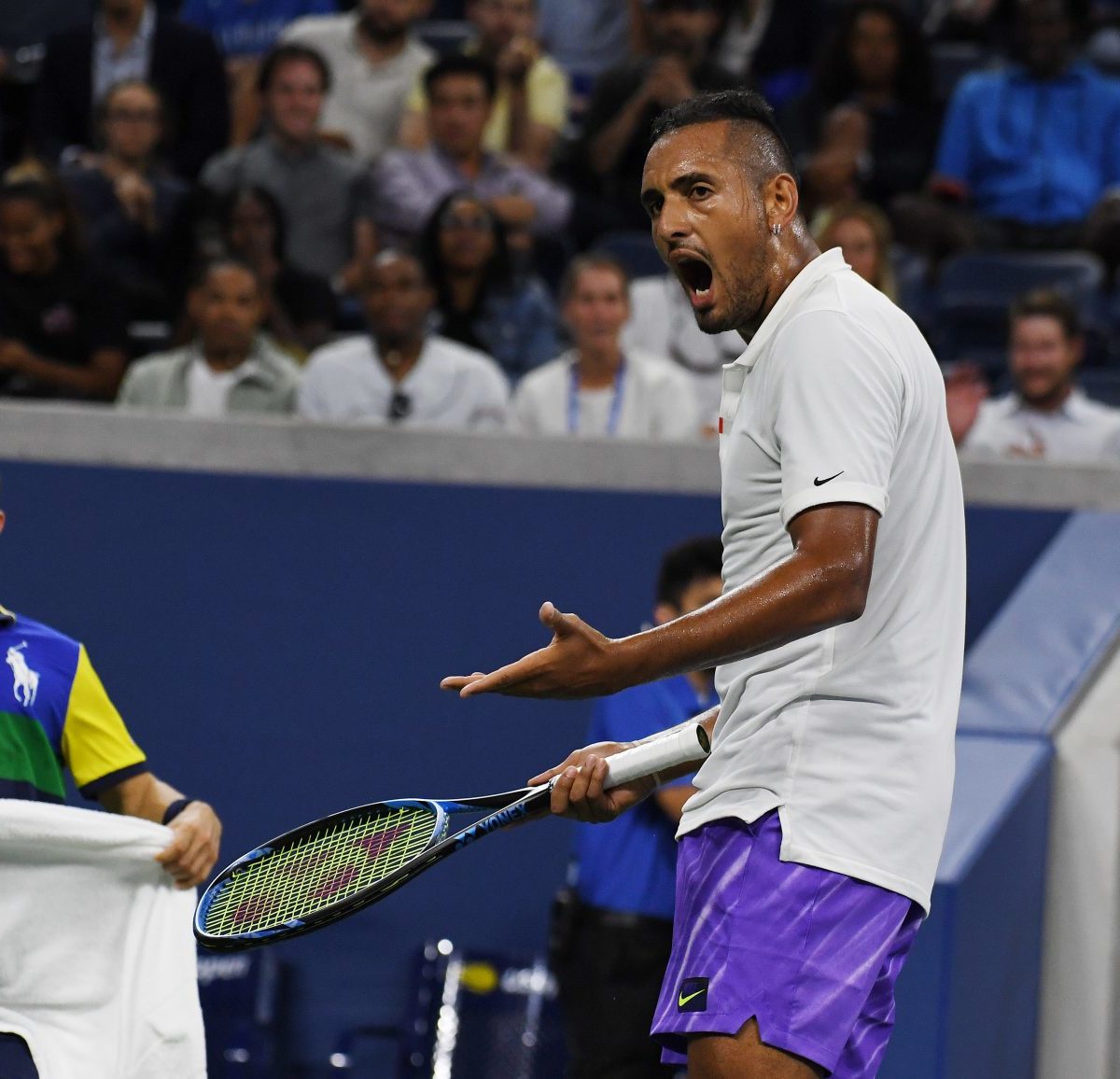 Aussie bad boy Nick Kyrgios is at it again – slamming tennis legend Boris Becker as “desperate” and a “little groupie” in another online feud.

Becker had commented on an instagram post by Kyrgios of himself playing for Team World in an event – with “in your dreams”.

The response angered Kyrgios, who replied: Hating like a little groupie. Lingering around like a bad smell, maybe hoping to get more likes and follows. Unfortunately never be as influential.”

Kyrgios then added on Twitter: “He’s gone from wanting to coach me, obviously for his desperate need of a pay check, to hating on my Instagram. Strange world we live in.”

The pair have been engaged in an online war of words since the Australian was critical of other players for their “selfish” attitudes during the COVID-19 shutdown.

Becker called Kyrgios a “rat” and the Aussie later blasted back, calling the German a “doughnut”.