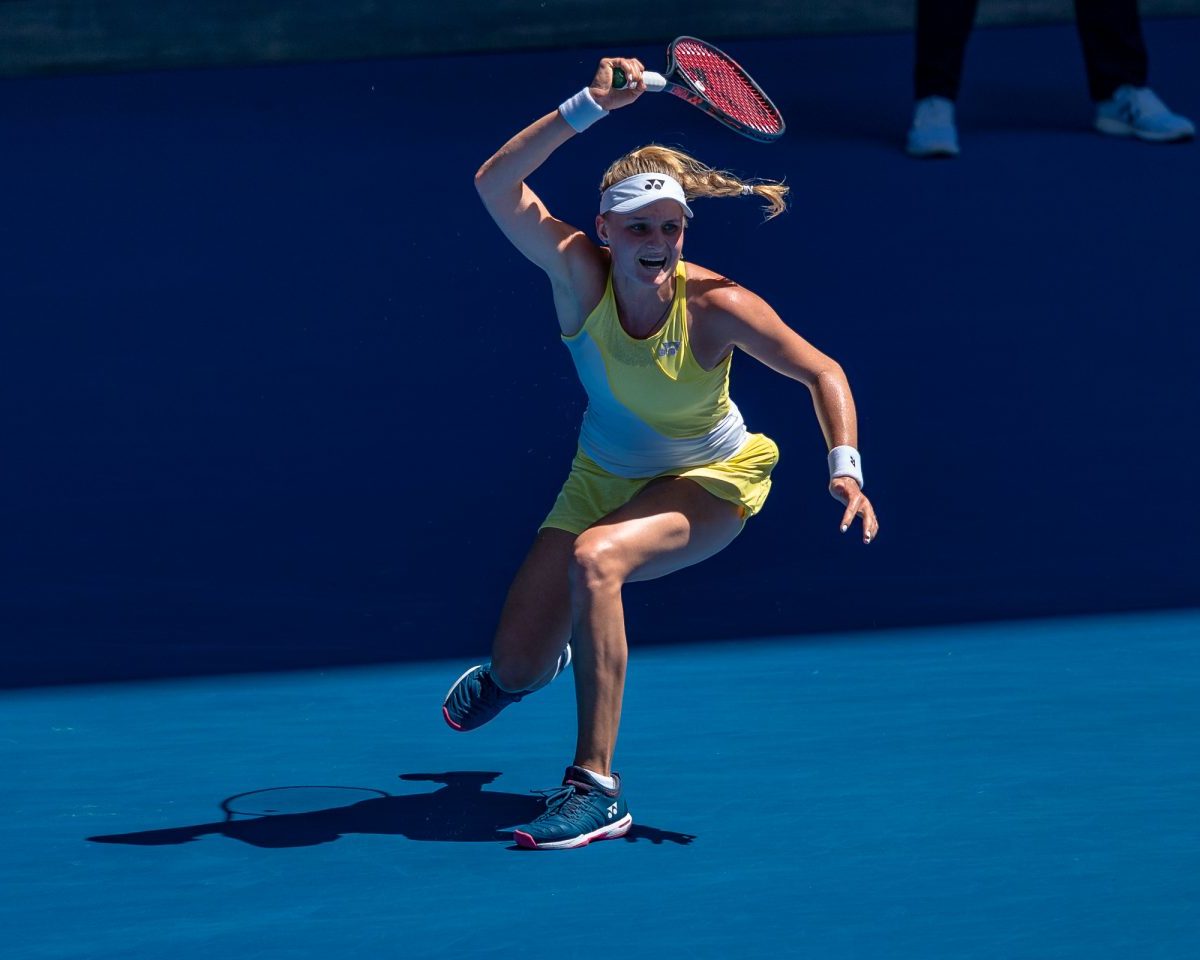 Darya Yastremska  has failed to overturn  the provisional Anti-doping ban imposed on  her on 7 January 2021 and will  miss  the Australian Open.

The ITF added “This decision is subject to appeal to the Court of Arbitration for Sport by Ms. Yastremska, WADA and the National Anti-Doping Center of Ukraine, the chair of an Independent Tribunal said.

Yastremska has always denied any wrongdoing and claims she has ‘scientific evidence’ that her positive test was a result of contamination, though she didn’t elaborate any further as to what that evidence might be.

The 20 year old Ukranian claimed in a statement “Only a very low concentration of mesterolone metabolite was detected in my urine.  Given that low concentration and my negative test two weeks earlier, I have received scientific advice that the result is consistent with some form of contamination event.”

Neither Yastremska or her team have made any further comment following the ITF’s decision.

Yastremska  travelled to Melbourne hoping she would be able to play the first grand slam of the year but now is out of the tournament.

She had tested positive for a banned synthetic substance Metabolite Mesterlone but was allowed to appeal a provisional suspension.

Then she was controversially allowed to board a Tennis Australia Charter to Melbourne in spite of ITF rules. The rulebook clearly states that “players serving a provisional ban are not allowed to participate in activities organised by a tournament”

Yastremska is among 72 players who have been placed into strict isolation in Melbourne following a series of positive COVID-19 tests detected on official TA Charter flights.

She will not be allowed to leave her room for a total of 14 days and even then she will be forbidden to enter Melbourne Park, where the Australian Open will begin on 8 February.

This turn of events will be a major setback to Yastremska’s 2020 season.

She will have to wait and see what happens now and whether she is able to make another appeal before the next event after Melbourne.