Wuhan TD hopes to get autumn event up and running 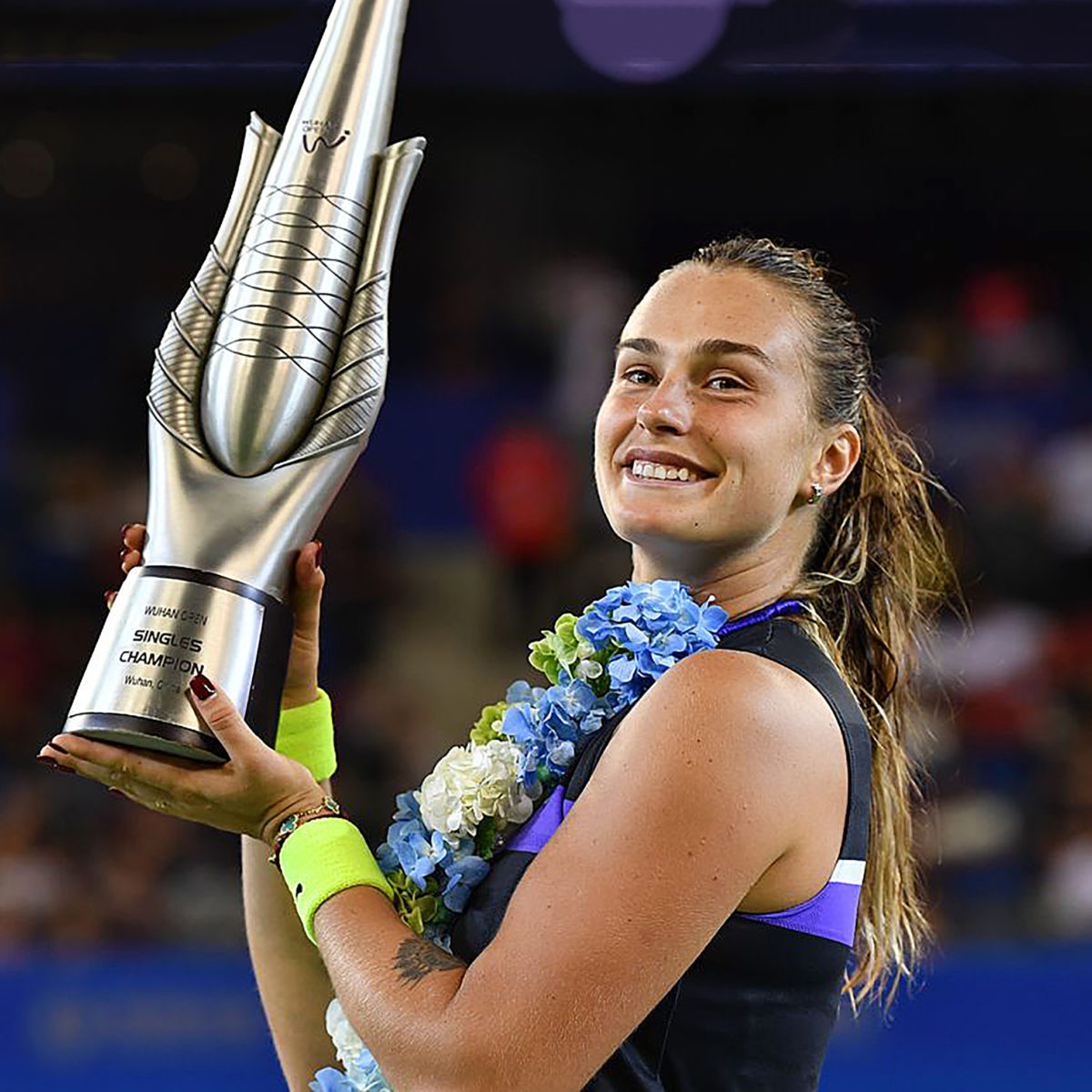 Officials at the rescheduled Wuhan Open WTA event are hoping for business as usual but preparing for the worst as the tournament tries to navigate the COVID-19 virus.
The revised schedule released this month shifts the September event to an October 19 start – hopefully a time when the worldwide pandemic is partially under control.

The Chinese city of more than 10 million was the ignition point in late 2019 for the virus which has turned sporting and normal life on its head around the globe. And the New Zealand tournament director of the event admits that if foreign players are still banned from entering China this autumn, then a cancellation is on the cards.

Almost 4,000 people died in Wuhan, with the city going into weeks of a strict 76-day lockdown as authorities worked to get the contagion under control. Chinese figures have since been dwarfed by the anything-goes US and Brazil, where the seriousness of the disease is somehow considered a hoax by the government.

Wuhan TD Brenda Perry told AFP that a go/no-go decision will be made in early August.

“I’m thrilled for all my colleagues and friends in Wuhan, and what this will mean to the city and the people of the city.
“It’s hugely symbolic of overcoming a hugely challenging moment. They went through what seemed to me one of the most stringent lockdowns in the world.
“To come through that and then hold an international professional tennis event would be amazing for morale and show the world the great job they’ve done on recovery.”

The tournament is one of the biggest paydays on the WTA outside of the four Grand Slams, with USD 3 million on offer. In 2019.

“We probably need to educate, to be honest, what is the reality in Wuhan compared to other cities around the world,” Perry said.  “They’ve followed such a stringent lockdown and the recovery process has been so cautious and they still have so many protocols in place.”
“I would be the very first person to put up my hand if I thought it was not safe to be going there.”.

The event is due to be played without spectators, but nothing is clear with the virus situation constantly changing worldwide.
“Four months (to the event) is still a long time for things to change and know what’s going to happen,” Perry said. 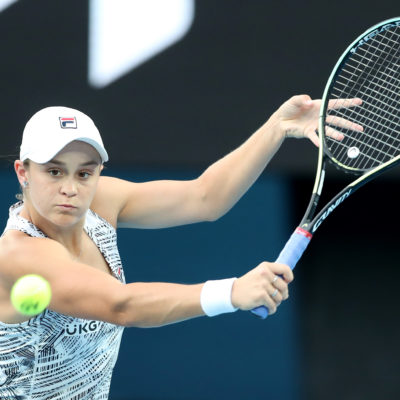 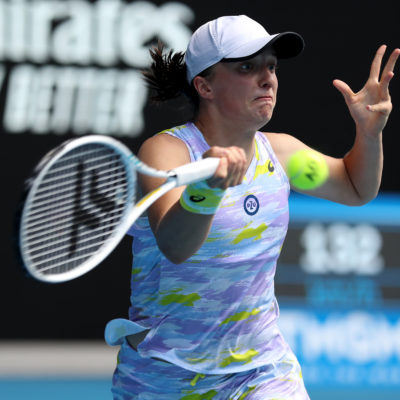