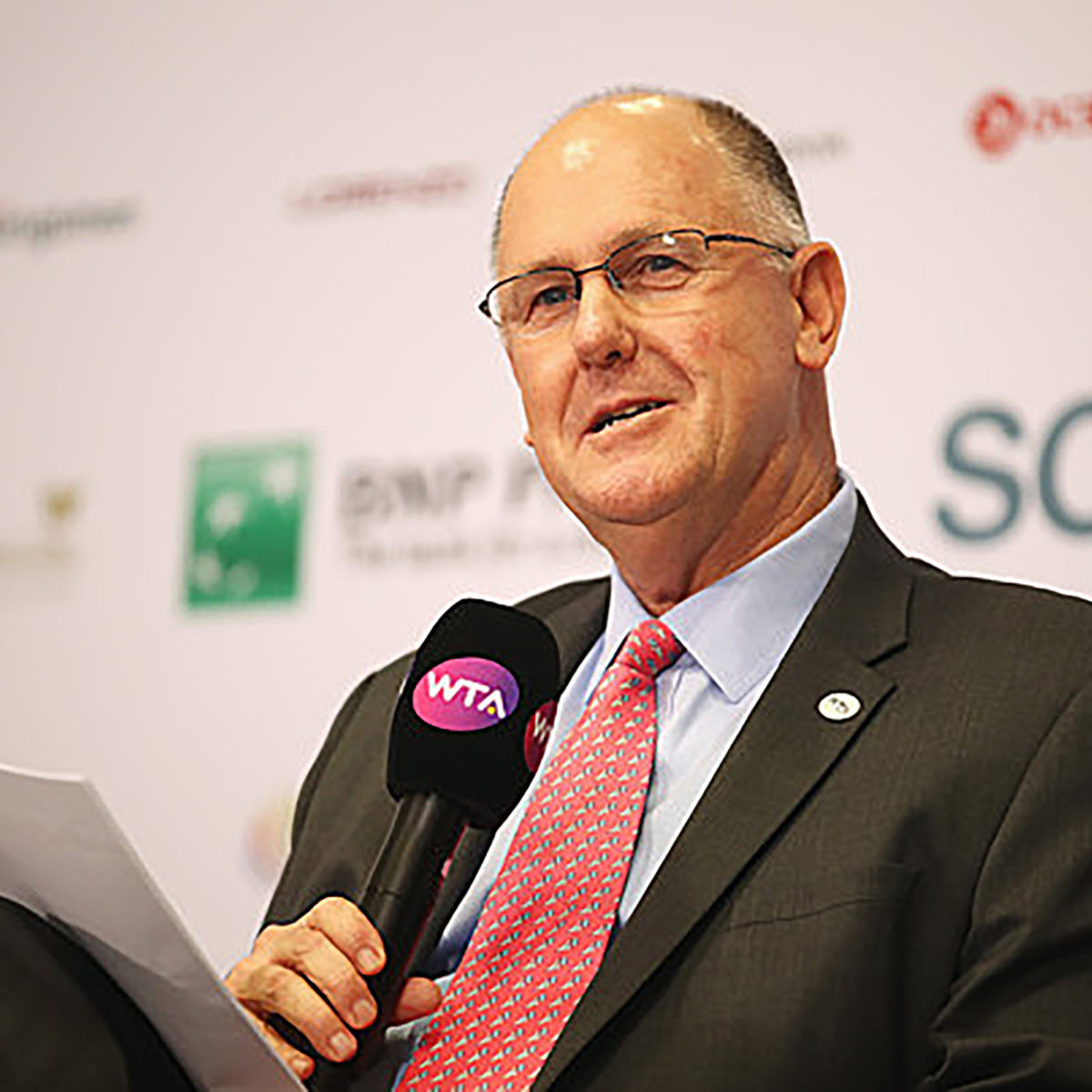 The one-off event – which the WTA promises will return to Shenzhen, China in a year – could not have been placed in a more obscure location, tennis-wise.

The city billed as a cultural centre located 1,000 kilometres from the Texas border and more than 500 km northeast of Mexico City, has none of the COVID restrictions which have closed China for two years to all travel.

Mexico is noted as a “safe” country in which to wash travel history for a fortnight before being allowed into the US.

While normal restrictions almost never apply to pro athletes who are given a pass by officials around the world,  ease of logistics might have been a reason to pick the city of 1.3 million located in the country’s tequila producing area.

With an unknown number of players vaccinated against COVID, playing it safe in a country which takes a light touch to the pandemic certainly could make economic sense.

WTA boss Steve Simon was careful not to tread on any toes as he announced the new temporary location, trying to satisfy both sets of local bureaucrats and governments.

“”I would like to extend my appreciation to the Guadalajara tournament organizers for helping the WTA write another exciting chapter in WTA Finals history,” the American said.

“”We are excited to bring our showpiece tournament to the exciting and vibrant city of Guadalajara in this unique year.”

And to appease the Chinese he added: “I would also like to express my gratitude to the Gemdale Corporation in Shenzhen for their cooperation and resilience, and we look forward to returning in 2022 to enjoy the WTA Finals over the next decade (through 2030).”

Guadalajara dipped its toes into tennis in March as it staged an emergency edition of a WTA 250 hardcourt tournament won by Spain’s Sara Sorribes Tormo over Canadian Eugenie Bouchard.