WTA tiptoes into 2021 with 7-week calendar 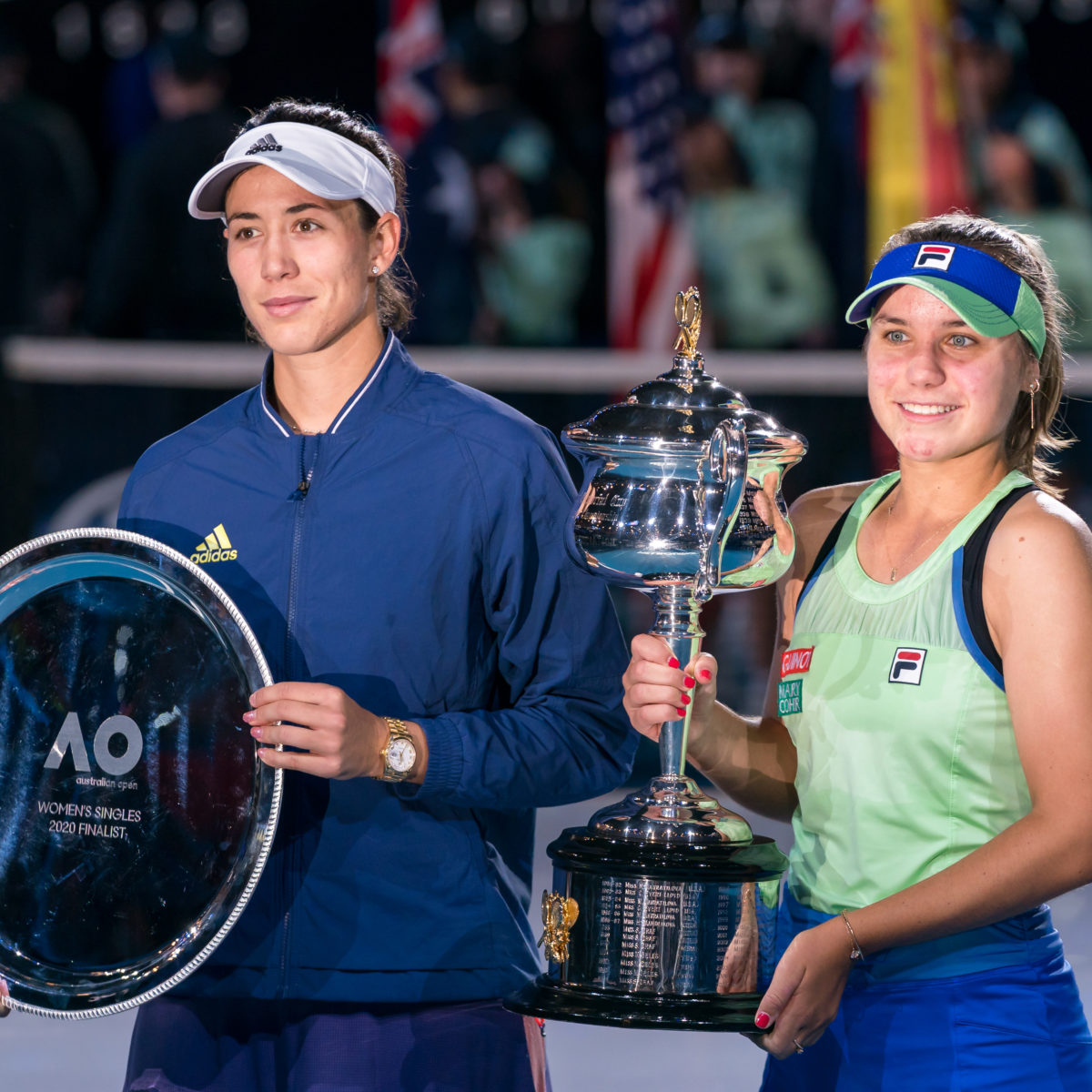 The WTA is taking baby steps into next season with the confirmation of the first month or so of the 2021 tournament calendar.

After being overshadowed over the past weeks as the ATP, Tennis Australia and Australia’s Victoria State government duelled over the upcoming COVID edition of the Grand Slam, the women’s sanctioning body finally made its intentions known.

There were few surprises, with the season set to start from January 5 in the emergency venue of Abu Dhabi with a 500 series event.

The focus shifts five days later just down the road in Dubai for qualifying rounds for the quarantined and locked-down Australian Open, with the major now due to start three weeks late on February 8.

With a strict 14-day Aussie quarantine due to begin for players from mid-January, time is the most precious commodity for harried organisers.

Qualifiers and other Open entrants will be taken on charter flights from Dubai, Singapore and LA, given extraordinary leave to enter the shut-down continent and rushed immediately into hotel-room quarantine.

When the isolation period ends on January 31, the WTA will then go into warp speed mode, staging a pair of 500 tournaments in Melbourne during the same week – and likely at the same Melbourne Park venue.

With men basically going the same thing at the same time to provide earning opportunities for players, the city will be jam-packed with tennis.

Still to be determined: whether any fans will be allowed through the gates for the Open of any other competition in the former virus hotspot, which now seems to have conquered the infection – for now.

“We are excited to announce the first swing of tournaments representing the opening weeks of the 2021 WTA season, all of which will operate in an environment that puts health and safety at the forefront,” WTA boss Steve Simon said. .

“We want to express our sincere appreciation for the cooperation between key tennis stakeholders and organizations, along with the local health authorities who have been vital in getting us to this point.

“The hard work will continue as we look further ahead into 2021 to ensure a safe and robust calendar.”