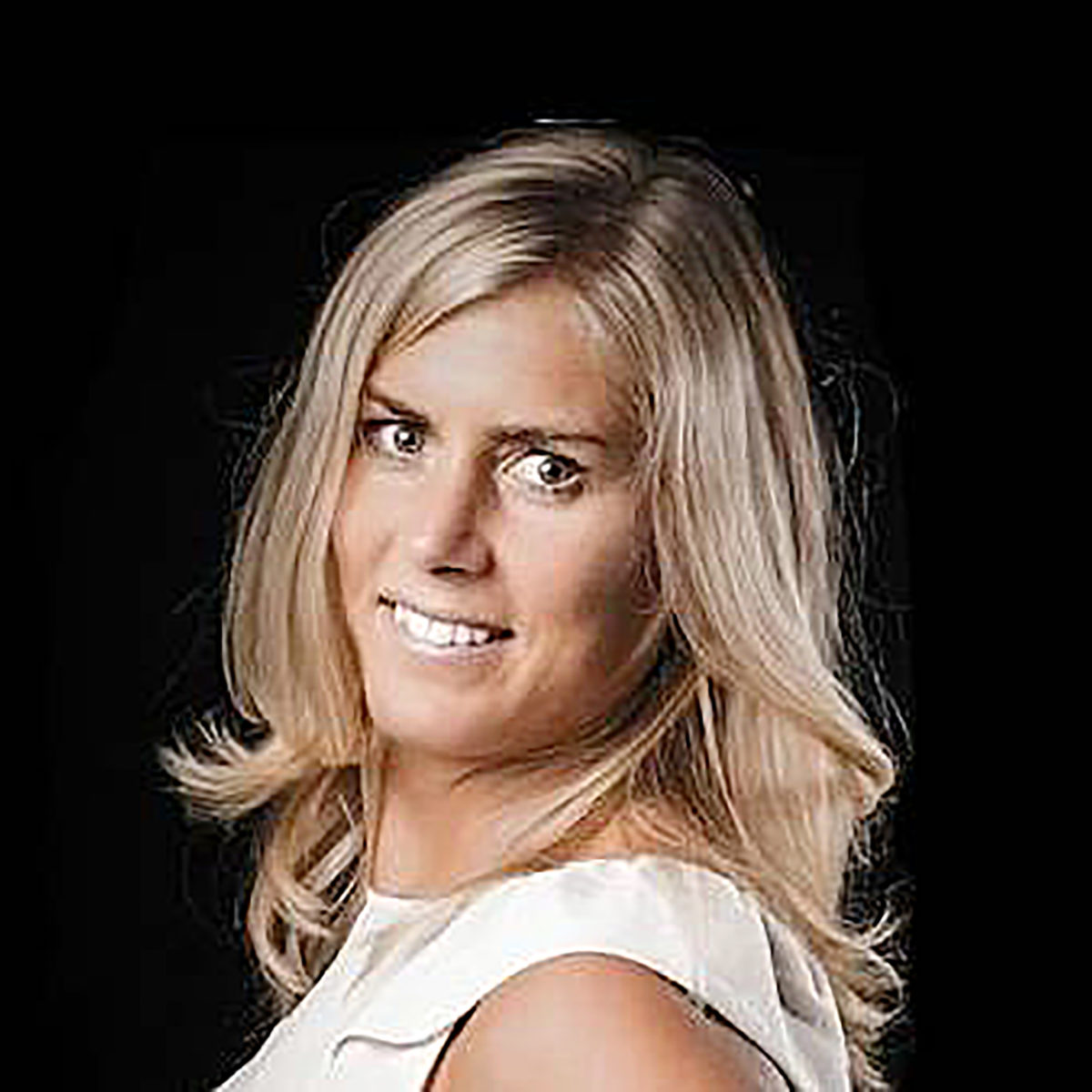 The spreading danger of COVID-19 has forced the WTA Silicon Valley event in northern California off the summer calendar, as virus cases rise in its home state.

With the US now ground zero for the worldwide pandemic, cases in the country which is on the whole not bothering with strict social distancing or face masks are racing along at a clip of 50,000 new ones per day and climbing.

The growing health crisis in a time when much of Europe and other North American countries (Canada) are getting their outbreaks under control spelled doom for the tournament.

“We were looking forward to once again bringing this world-class event to the Bay Area,” TD Vickie Gunnarsson.

“But our priority remains the health and safety of everyone involved, including the local community. We thank our players, fans, partners and staff for their ongoing support, and are preparing for an exciting return next year.”

The US Open run-up event has suffered since switching venues under  pressure from the Stanford University campus, where it had thrived and drawn a consistent post-Wimbledon field

It has since been marginalised further by direct competition from the week’s competing Washington, DC, ATP and WTA tournament.

The current abbreviated tennis calendar which resumes next month will try and rescue a season where competition has been completely cut off since March in the early days of the virus outbreak.

Officials in New York are sticking to their ambitious plan to try and host the US Open on schedule from August 31 with players living in a health bubble and no fans or media on site.

But with new quarantine and travel ban restrictions around the Western world now in place, players not resident in the US are unlikely to be allowed to cross the Atlantic by governments anyway.

Even those based in the US could be out of luck as New York has slapped a 14-day quarantine on numerous visitors from numerous other states, including the tennis centres of Florida and California.