WTA Player of the Year Awards 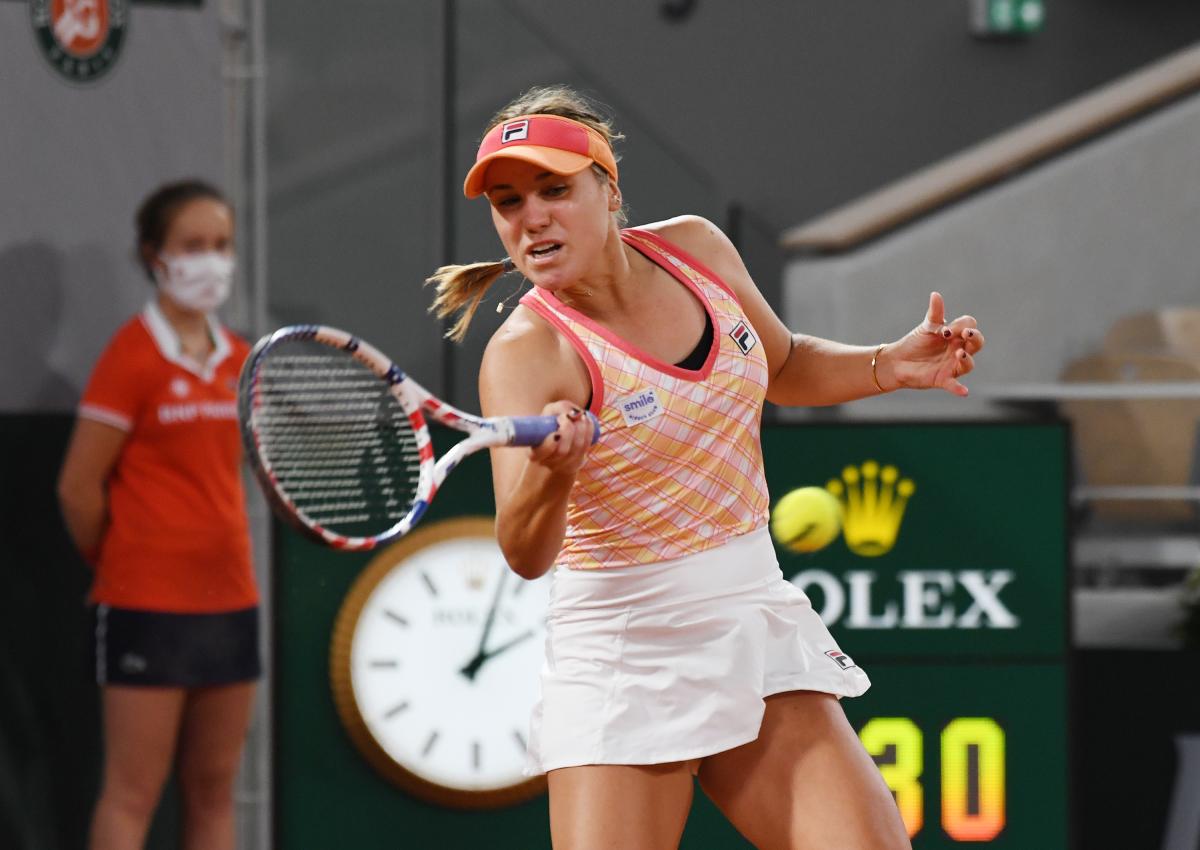 The WTA has announced nominations for the WTA Player of the Year Awards with Victoria Azarenka, Sofia Kenin, Naomi Osaka, Aryna Sabalenka and Iga Swiatek among those nominated for the awards.

Kenin won her first Grand Slam title at the Australian Open in Melbourne in January.

She became the youngest US player to win a Slam title since Serena Williams won at Wimbledon in 2002.

The 19-year-old Pole broke into in the WTA Ranking for the first time in her career as she upset Simona Halep in Paris.

Swiatek, the first Polish player to win a singles Grand Slam title, is nominated for WTA Most Improved Player for the Year award.

She also took over 50% of the fans vote, beating Coco Gauff, Daria Gavrilova, and Daria Kasatkina.

Osaka won her third Grand Slam, the US Open in New York.

She withdrew from the French Open with a harmstring injury.

Osaka beat Azarenka in New York, after Azarenka had won the Western and Southern Open.

Halep started the 2020 season with a win in Dubai.

She went on top win the Prague Open beating Elise Mertens, before winning in Rome against Karolina Pliskova.

Sabalenka had a successful year, winning three titles in 2020, in Doha, Ostrava and Linz.