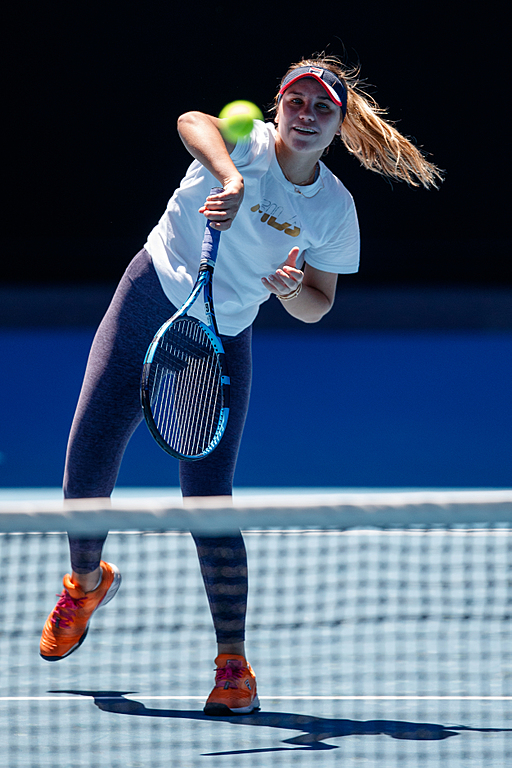 Major women’s players at the upcoming Australian Open are battling injury worries with the start of the first major of 2021 starting within hours.

Florida’s Kenin is dealing with leg problems, likely the result of the 14-day COVID quarantine imposed on all players entering Australia.

The WTA No. 4 showed her distress this week with a straight-sets loss to Garbine Muguruza in a tune-up event in Melbourne.

Kenin put it down to the mainly inactive isolation period: After two matches, my leg is completely sore.

Williams is dealing with a right shoulder while Osaka has unspecified injuries;  two-time Melbourne winner Azarenka specified a lower back concern.

“You can see that being in a room for two weeks, not playing, practising, it’s not the same as playing a match clearly,” Kenin said.

“Any player can win on any given day. Just because they didn’t practise for two weeks doesn’t mean they don’t know how to play tennis.

“Obviously they know how to play and everyone’s obviously going to be ready for Australian Open, for sure.”