WTA No.5 Svitolina & No.7 Bertens the latest to skip Open 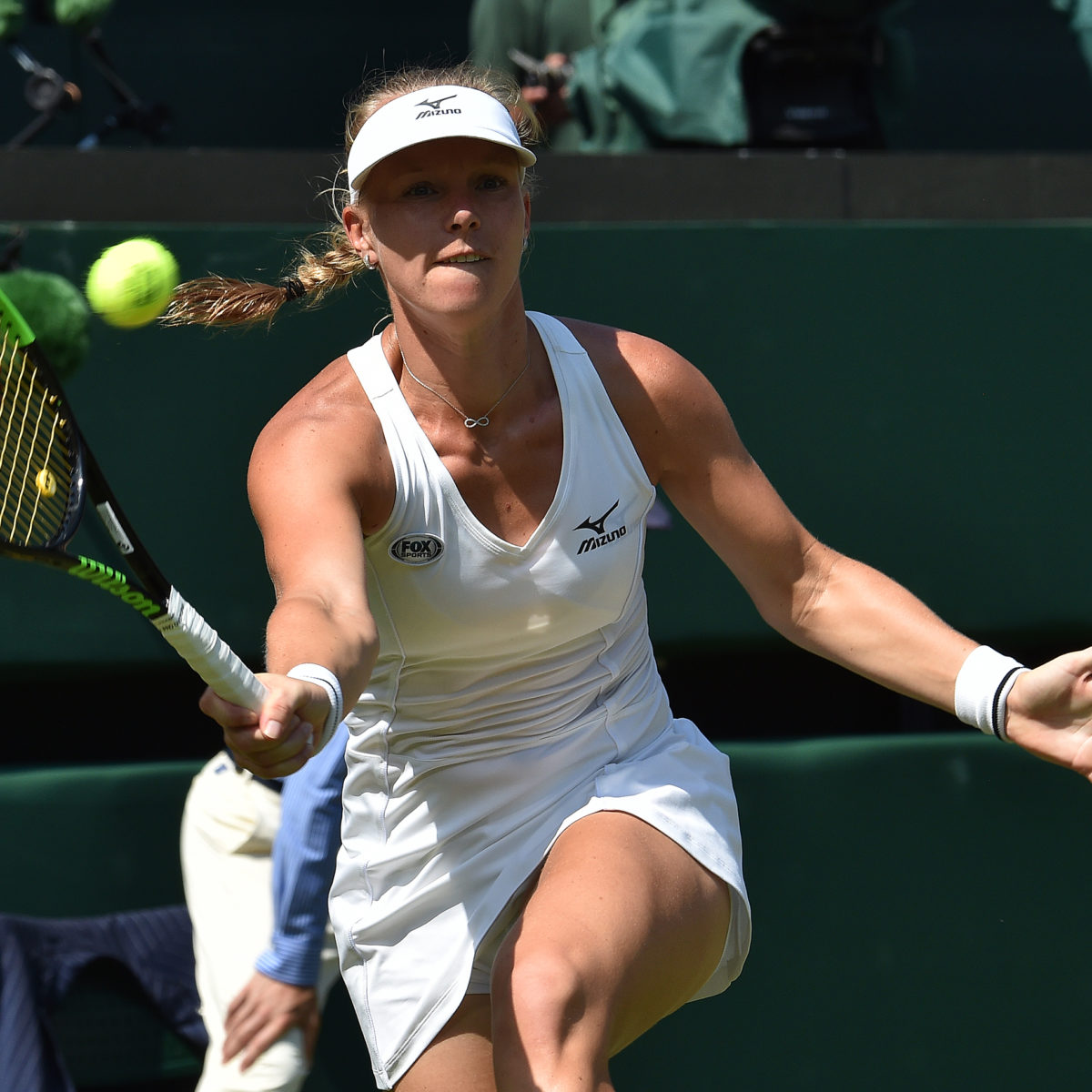 Seventh-ranked Kiki Bertens on Friday said she would not play the US Open, joining No. 1 Ash Barty and holder Rafael Nadal in withdrawing.

With COVID-19 out of control in the States with nearly five million cases and 160,000 deaths, the Dutchwoman said the trip was not for her.

“After long consideration I have decided not to go to the States for Cincinnati (Masters which precedes) the U.S. Open,” she posted on Instagram. “The situation round COVID-19 is still worrying and the health of everyone and the control over this virus is priority.”

Also out is World No.5 Ukrainian Elina Svitolina, a semi-finalist last year. A statement from her management said she did not feel comfortable travelling to the US “without putting her team and herself at high risk”.

With Andy Murray one of the few solid entrants for the August 31 start, Spanis reports from MARCA indicated that No. 1 Novak Djokovic and other men’s elites might not be crossing the Atlantic after all either.

The newspaper reported that Djokovic told a hush-hush Whatsapp conference with fellow top players, that unless authorities can work out a way for competitors not to face a 14-day quarantine upon return to Europe from the US, then a boycott could be in the works.

The Rome Masters is still set to be played in September after the Open ends on the 13th, followed by the rescheduled French Open on September 27.

Bertnes obviously was not prepared to waste a quarantine period : “Our prime minister indicated yesterday that we should be quarantined for 14 days after coming back from the States,” she said.

“Of course we respect this as a team and this would disturb our preparation for my beloved clay court tournaments in Rome and Paris. I hope the situation will soon take a positive turn and wish everyone good health.”

Barty announced earlier that she would not be going while Nadal echoed her stay-at-home sentiments this week.

Main photo :- Kiki Bertens World No. 7 out of US Open