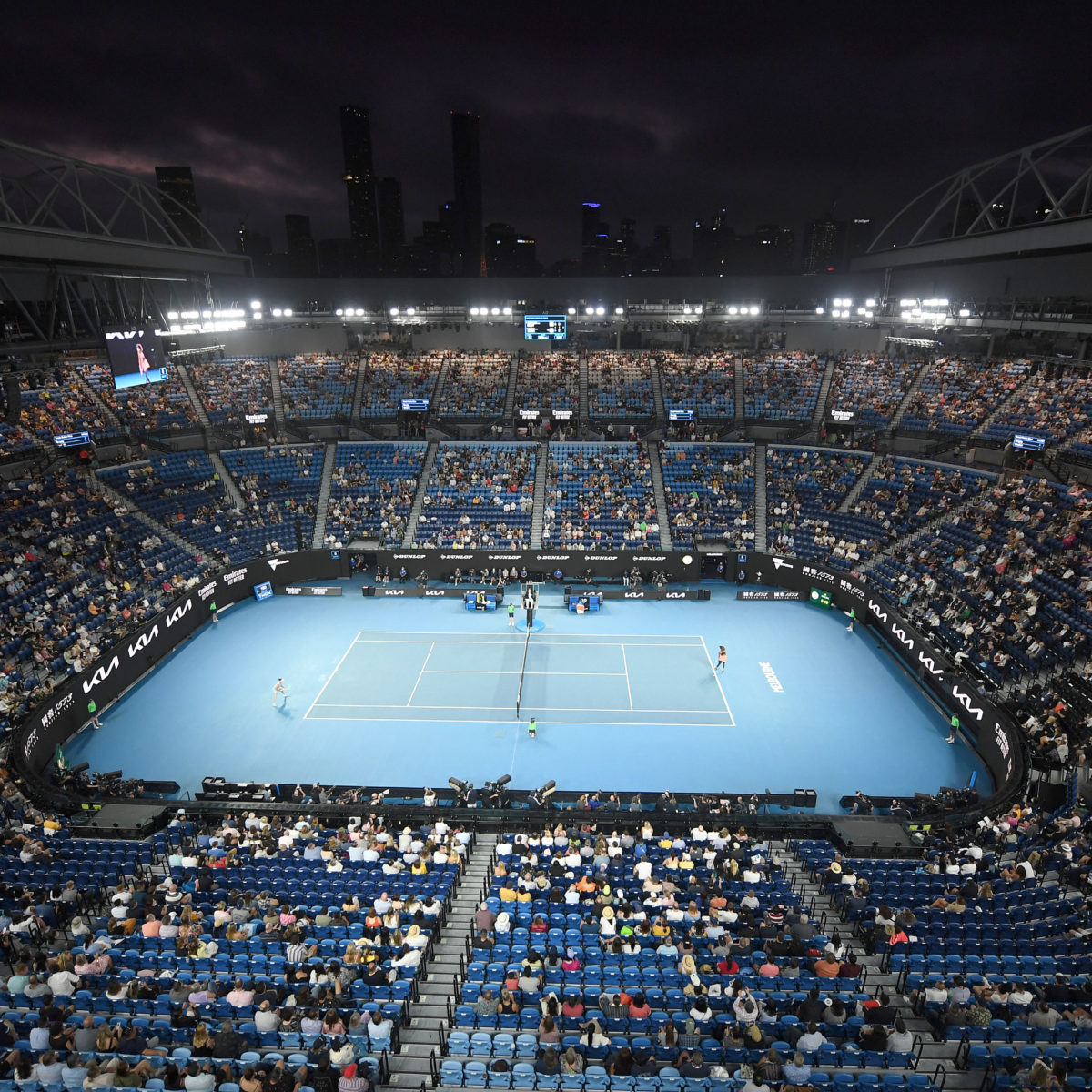 Australian tennis officials are under pressure after a leaked email from the the WTA to its players suggesting unvaccinated players would be free to compete at the first Grand Slam of 2022 provided they completed a two-week stint in quarantine.

Victorian premier Daniel Andrews is pushing for all players to be fully vaccinated before being granted entry to Melbourne in January.

The uncertainty has seen the Kooyong Classic being cancelled fort a second year.

Kooyong president Adam Cossar said he was left with little choice but to call off the tournament.

“We are disappointed having to make this decision but with the great deal of uncertainty over recent months about the arrangements that would be in place in January, it has not been possible to make the necessary plans to deliver the best and safest sporting and hospitality experience for our players, spectators, sponsors, broadcasters, members and event staff,” he said in a statement.

Victorian Sports Minister Martin Pakula said there had been discussions over what the situation would look like for unvaccinated and vaccinated players but nothing had been decided as yet.

“We are still resolving with Tennis Australia and the Federal government whether unvaccinated foreign nationals will be allowed into Auustralia at all,” he told Melbourne’s 3AW Radio.

Mr Andrews was more forthright, saying if fans had to be double-vaxxed, then so should the players.

“You try getting into the US … most of Europe, really, so many different parts of Asia if you haven’t been vaccinated,” he told ABC radio.

“It stands to reason that if you want to get into the country to be part of that tournament, then you should be double-vaxxed as well.”

Meanwhile, The Adelaide International is likely to return and also feature a men’s event.

Australian Open qualifying will return to Melbourne Park in 2022 after being held in Doha and Dubai earlier this year.