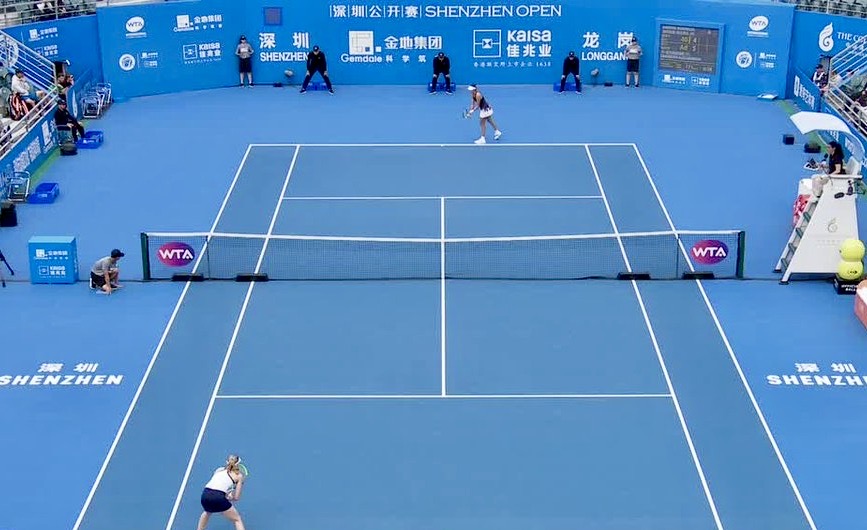 The WTA have released its calendar of events for 2022 with the Shenzhen Open in China axed from the schedule.

The event has occupied a slot in the opening week of the calendar of the WTA tour, but the WTA has suspended all events in China in the wake of the Peng Shuai disappearance.

Wimbledon will run from June 27 to July 9, the extent of the WTA;s commitments to there first half of 2022.

“We are excited to get the new season underway and build on the popularity and legacy of our tournaments, while watching our stars and emerging talent showcase their skills to over 850 million fans worldwide.”

Australia will host five WTA tour events in the lead-up to the Australian Open.

The clay season will begin in April with the Charleston Open in the US and the Copa Colsanitas in Bogota, Colombia.