WTA Doha off the menu for Swiatek; Dubai remains 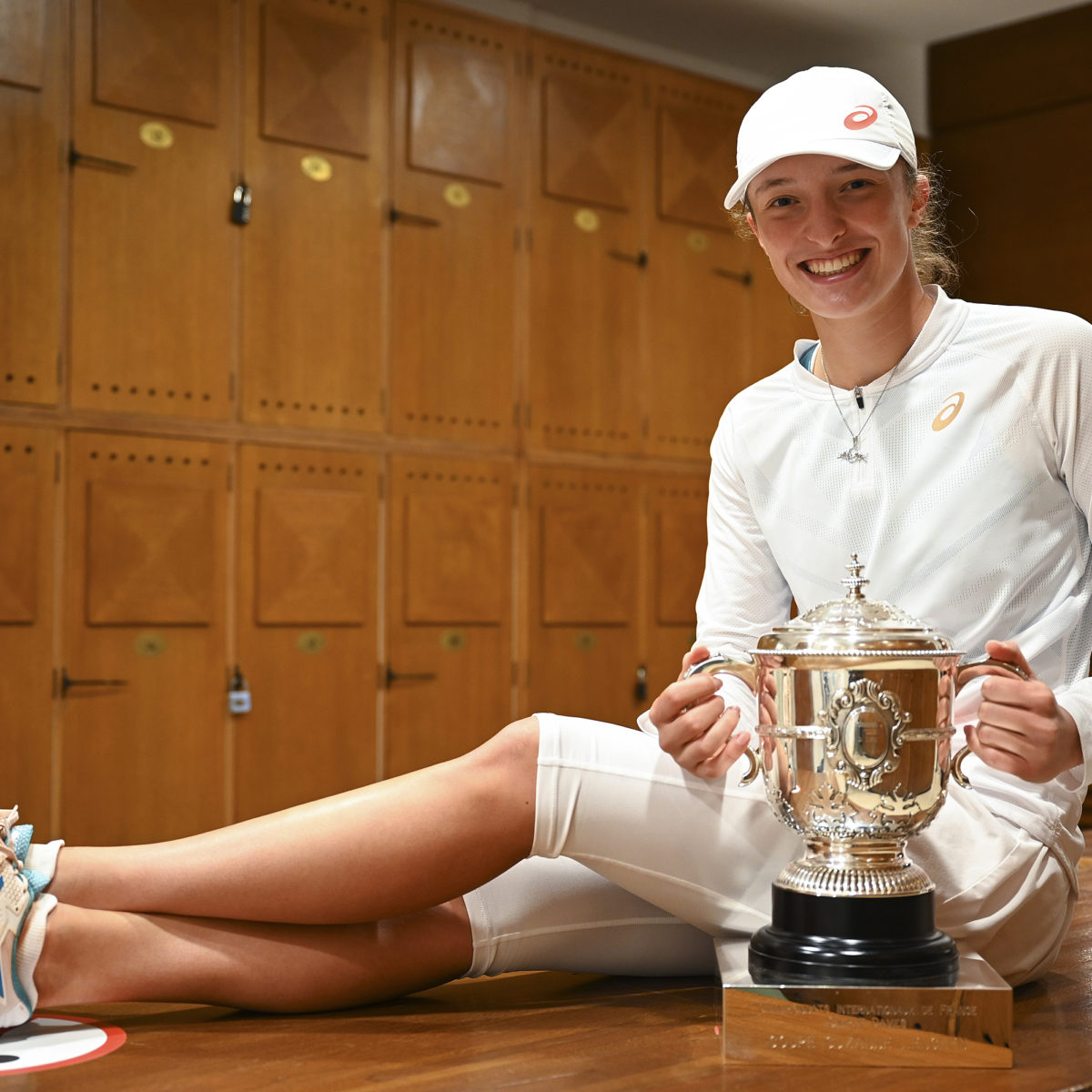 Newly crowned Adelaide International winner Iga Swiatek confirmed on Saturday that she will miss the Qatar WTA event starting on Monday but will play the week following (March 8) in Dubai.

The Polish teenager who added the Australian title to her French Open crown from October, said she needed to rest after completing the Aussie tennis summer.

Swiatek’s pullout from Doha will hit the tournament hard after earlier withdrawals from world No. 1 Ash Barty and third-ranked Simona Halep – both through injury.

“I’m planning to go to Dubai,” Swiatek said. “We decided after (the semi-finals to) withdraw from Doha because of some intense weeks here.

“I don’t want to have an injury or anything, I want my body to rest properly. “we can) travel in peace, not in a hurry.”