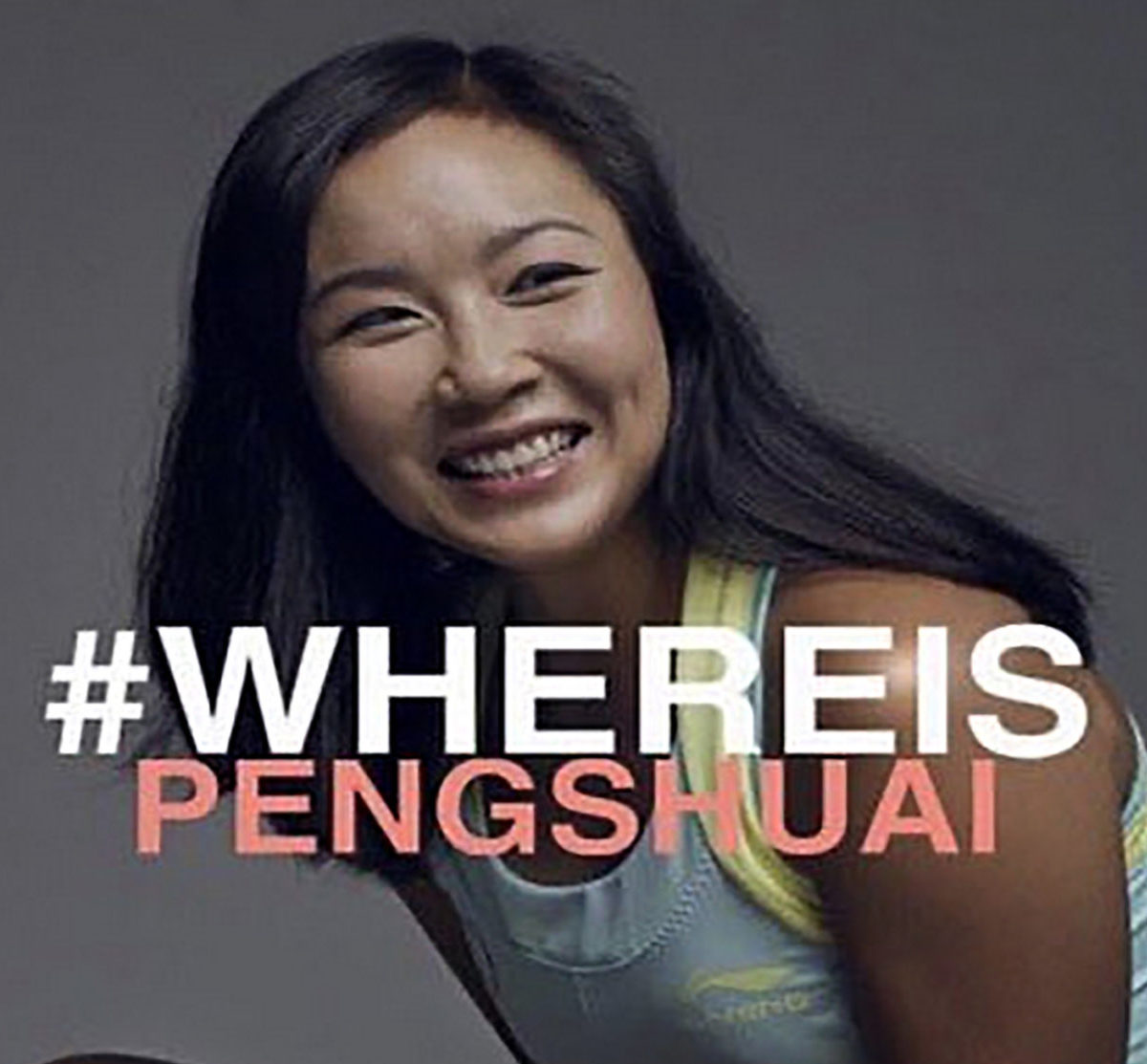 Chinese attempts to allay fears about tennis star Peng Shuai appear to have fallen on deaf ears again, after a video call with the president of the International Olympic Committee was released on Monday, as the WTA said the moves did not meet their earlier requests for transparency.

The whereabouts of Peng has been a major concern for the Ennius community after she alleged that a former senior Chinese government official had sexually assaulted her.

Peng appeared at a dinner with friends on Saturday and a children’s tennis tournament in Beijing on Sunday, with photos and videos published by Chinese state media, before video emerged of her meeting with the IOC.

“It was good to see Peng Shuai in recent videos, but they don’t alleviate or address the WTA’s concern about her wellbeing and ability to communicate without censorship or coercion,” a WTA official said.

Asked about the call with the IOC, the unnamed official added: “This video does not change our call for a full, fair and transparent investigation, without censorship, into her allegation of sexual assault, which is the issue that gave rise to our initial concern.“

The IOC said Peng held a 30-minute call with its president Thomas Bach on Sunday.

“She explained that she is safe and well, living at her home in Beijing, but would like to have her privacy respected at this time,” the IOC’s statement said.

On November 2 Peng posted on Chinese social media that former vice-premier Zhang Gaoli had coerced her into sex and they later had an on-off consensual relationship.

The post was deleted and the topic has been blocked from discussion on China’s heavily censored internet.