WTA counting on Wimbledon in 2021 calendar 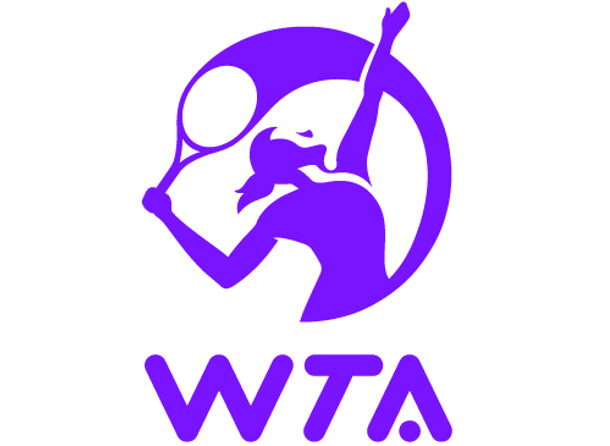 The WTA on Tuesday released a first-half calendar for 2021 which runs up through the regularly scheduled summer Wimbledon dates.

The worldwide COVID crisis did not stop the women’s sanctioning body from making an attempt to keep life as “normal” as possible as Europe and the US work through major flare-ups of the contagious virus which brought all tennis to a half for five months during the abbreviated 2020 season.

With the early-year Australian summer already bolted into place, the WTA has gone ahead with early March, slotting in big events in Doha, Dubai and St Petersburg before resuming normal service with Miami from March 22, it’s pre-pandemic schedule.

April will kick off the spring clay, with Charleston in the US followed by the BJK Cup and – moving back into Europe – the Stuttgart, Madrid and Rome run-ups to Roland Garros.

The calendar retains its familiar look with the grass preparation tournaments in Britain culminating with the Wimbledon start on June 28.