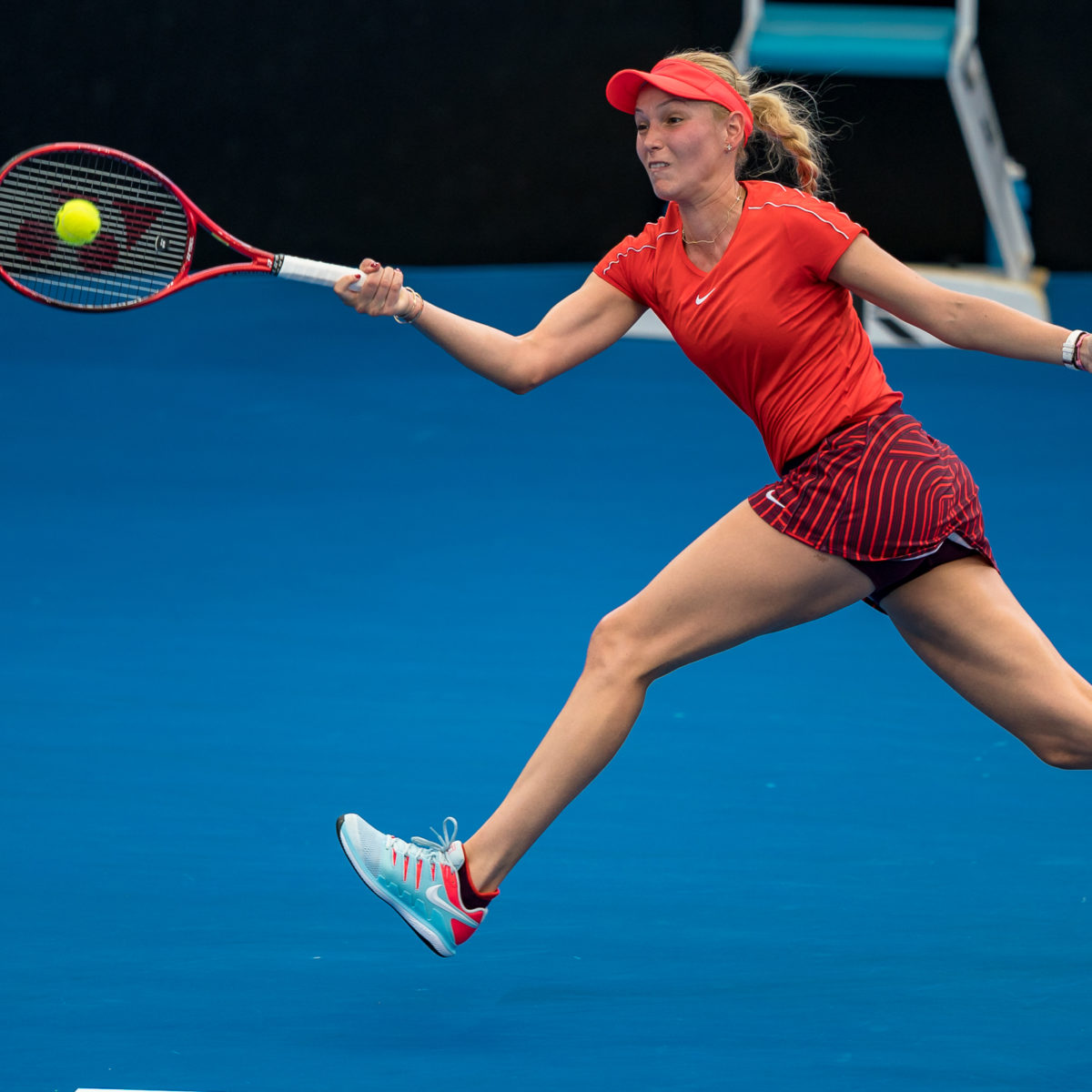 The traditional off-season coaching mix’n’match sweepstakes is gaining pace among WTA players, with a high-profile move.

Croatian Donna Vekic has exchanged Torben Beltz for Frenchman Sam Sumyk: “We will cooperate successfully,” the No. 32 said of the swap.

Beltz has been on the move for the past few seasons after guiding Angelique Kerber to her Grand Slam title successes, 2016-2018..

New mentor Sumyk has guided a past stable of greats including Grand Slam winner Victoria Azarenka (two Australian Opens under his tutelage) and Garbine Muguruza.

Sumyk also helped Spain’s Geneva-based Muguruza to her pair of major titles at 2016 Roland Garros and at Wimbledon the next summer, she also reached WTA No. 1 under Sumyk.

Vekic won only a third of her nine matches played from the August tennis restart to her end of the season in Ostrava.

The 24-year-old is hoping to start turning things around under her new regime:

“Sam and I immediately found a common language on the practice, I believe that we will be successful.

“He has a lot of experience and I think he can help me progress and achieve my goals. He’s already done this with several players.”

Vekic fell from the Top 20 last season and will be working to get that back and more.