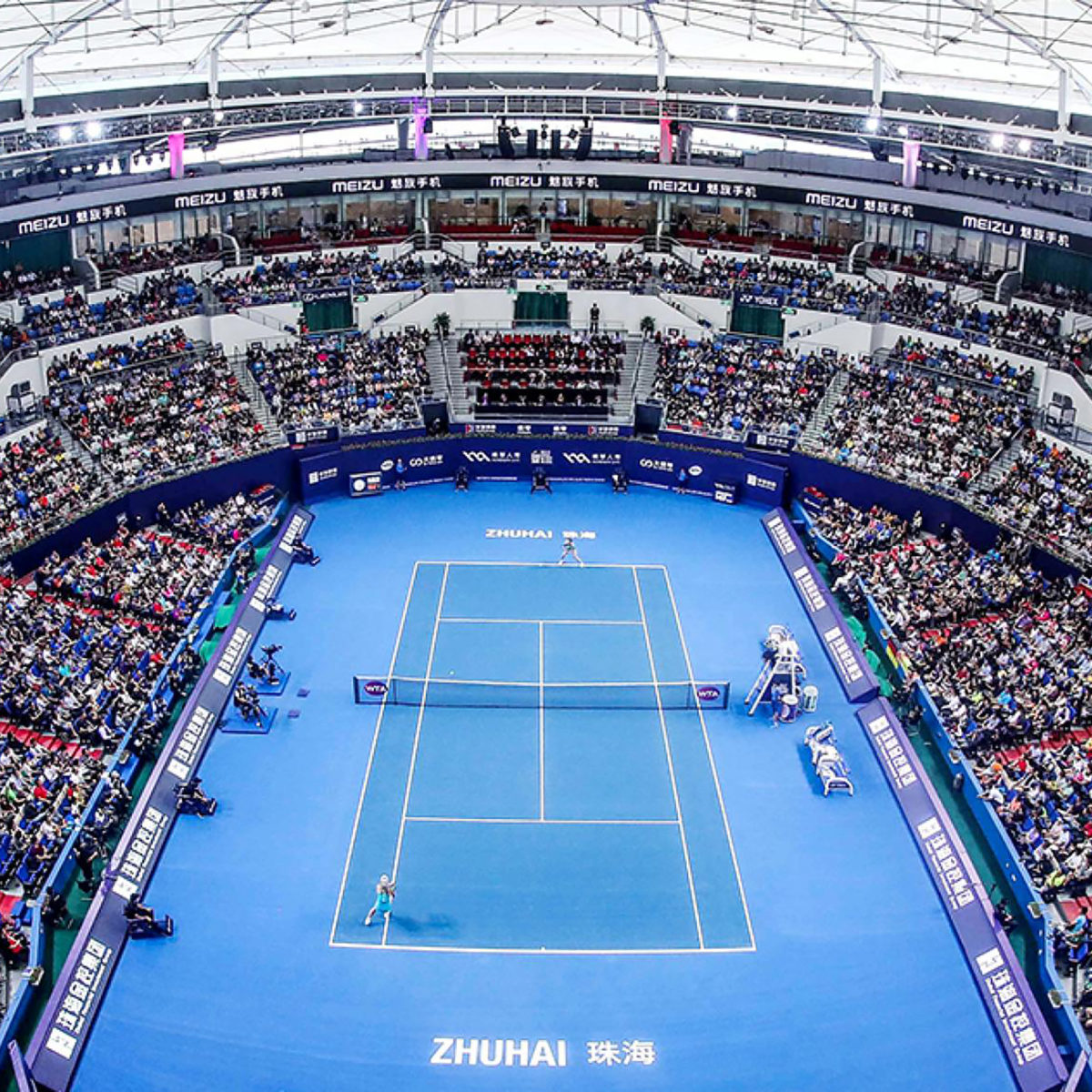 WTA hopes for playing this autumn in China will reportedly take a direct hit with the government set to add tennis to COVID-banned mass events,  Chinese media reported on Thursday.

The Italian Ubitennis website tweeted that Chinese outlet Lanxiong Sports confirmed the decision without official information, saying it will be released on Friday. The media quoted “insiders” in it’s Chinese language report.

With COVID-19 in mind, Beijing looks to be bringing the hammer down on seven tournaments, including October’s China Open and the November year-find finals in Shenzhen, among others.

The pending decision could mean serious financial repercussions to the women’s Tour, which has counted for years on Asian sponsor money to sustain its budget.

The call could not have come at a lower moment in the sport, with tennis due to restart after five months of shutdowns due to the worldwide virus pandemic.

Only this week, the ATP Washington tournament was called off in the virus-hotspot US, with the Cincinnati event and the US Open – both due to be held in New York starting on August 22 without fans, media and inside a strict quarantine bubble – now in apparent danger.

Open officials launched a few surprises of their own earlier, with plans to quarantine players in a single airport hotel now out the window.

Instead, there are now two official hotels, located about 50 traffic-clogged kilometres from the tennis venue in Queens.