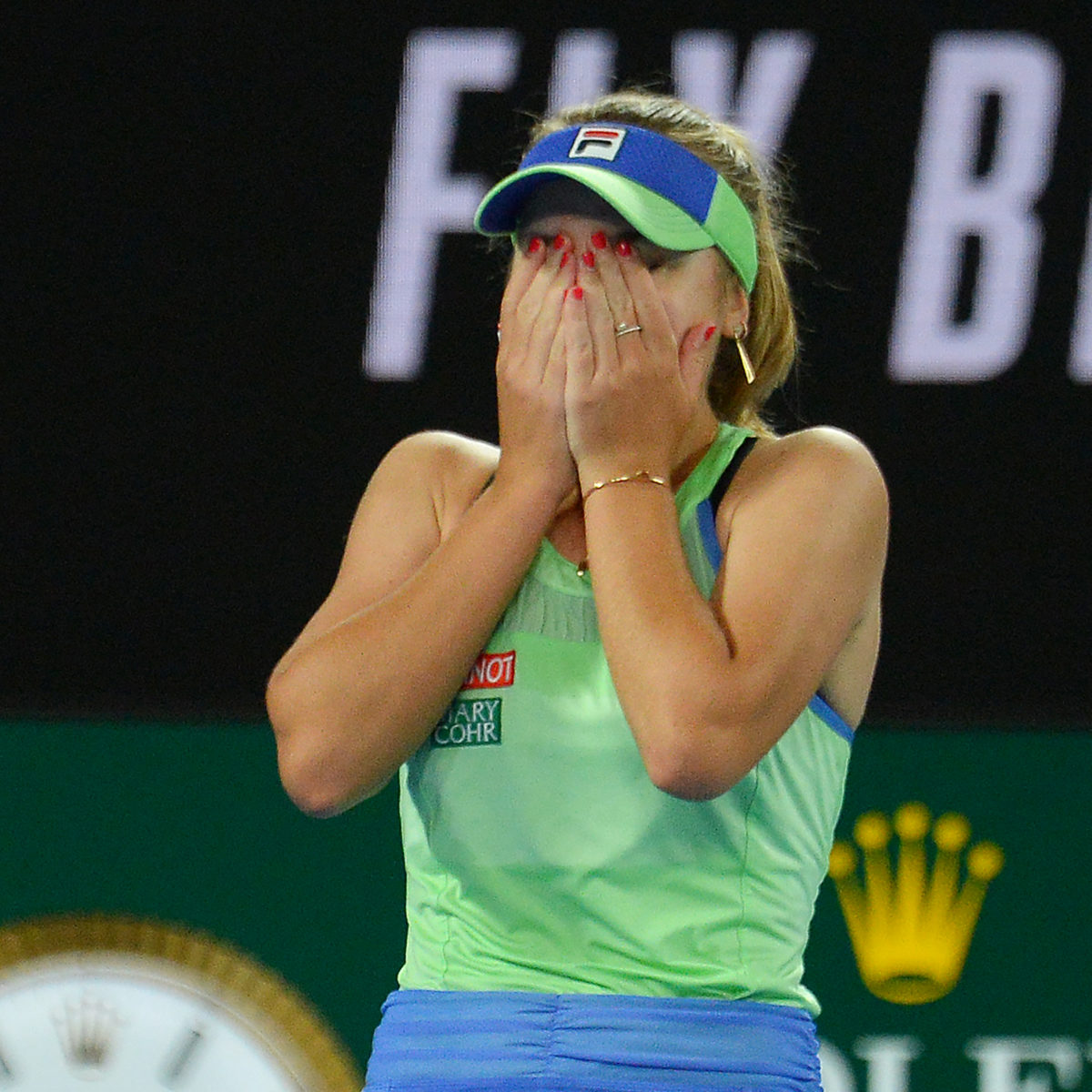 grandslamtennis.online editor PETER ROWE finds it almost impossible to predict what is in store for women’s tennis in 2021.

Trying to pick a top three for December 2021 from the current WTA rankings is virtually impossible, given the current flux that exists in women’s tennis.

That’s not a criticism, more an opposing view to the ATP, where there has been an ‘order of play’ for a number of years.

Not that many years ago it would have been easy to say ‘Serena Williams, followed by …’

In 2021 there’s no Williams reigning serenely.

Age has slowly caught up with the one-time undisputed champion of the women’s game. It happens to everyone and professional individual sport can be particularly cruel.

It is still possible for her to win one of the slams of 2021 because there is no clear heir apparent to her crown.

The Australian Open may be that chance, if she can control her emotions and concentrate on her game.

The other factor for Williams is injury – they happen more often the older you get and they take longer to recover.

If Serena can stay fit, and stay mentally focused then Melbourne may be her chance.

Wimbledon is her other favoured surface and there she will again be a force – if she stays fit and focussed.

But what of the the chasing pack?

A pack that has yet to settle into any order.

OK, so Aussie Ash Barty is still world No.1 – but the fact she remained there throughout 2020 without playing proves the point.

Barty will of course want to win her home slam, but with no game time since Melbourne 2020 that will be prove difficult.

In her favour, there has been virtually no women’s tennis since Paris in September and October, where new young gun Iga Swiatek took the tennis world by storm.

Others will arrive in Melbourne mid-January better prepared after events in the Middle East so Barty may struggle to find rhythm acquired through match practise to win.

Naomi Osaka has grown in stature over the past 12 months, shrugging off a mixed 2019 to build a platform for success.

She still has much to learn but looms as the likely longterm successor to Williams.

French Open champion Swiatek will arrive in Australia full of hope and her court domination at Roland Garros will make her a real threat.

As will the return to form of two time champion Victoria Azarenka – another who had a great 2020.

But Simona Halep could emerge a Melbourne winner, despite her mediocre form in Paris. She may not be favoured by many – with Garbine Muguruza, Petra Kvitova, Elina Svitolina and Karolina Pliskova listed in the ‘ones to watch’ column – but she should be the favourite for Wimbledon come July.

Of all the players she has great metal strength on court and her technical ability is second to none.

Another name often dismissed is Bianca Andreescu. The 2019 US Open championship was no fluke, but like Federer in the men’s tournament, her long layoff could be her undoing earlier in the season.

A good outside bet for New York, if she stays fit, as she has undoubted talents – as does Swiatek.

It remains to be seen if the young Pole is the real deal, or a one event wonder.

Sofia Kenin will be returning to Melbourne as defending champion.

She is another who has matured in 2020 with Melbourne and Paris her best bets for a slam title.

Ukrainian Elina Svitolina could go one better at Wimbledon, where she made the semis in 2019.

Kvitova was a 2019 Melbourne finalist and is another to look out for.

The tall Czech – she is 6ft – possesses a strong serve and has 27 singles titles to her name but has struggled since making No.2 in the rankings back in 2011.

By the time we reach New York, and presuming Covid is under control, the women’s rankings should have settled down with a clear way ahead.

Osaka should be favourite in the Big Apple, but then again …

And that is what women’s tennis is currently like.

On any given day at any given tournament any one of a number players could emerge victorious.

Iga Swiatek is testament to that.